After Liverpool Lost 0-1 to Fulham, Liverpool suffered a six-game losing streak at home in the league. At present, Liverpool ranks 8th with 43 points after 28 rounds. There is still a four-point gap from Chelsea, which is ranked 4th in one game, and the situation for the fourth is not optimistic. Carragher said Liverpool are now like a spiritual midget. The top four are now far away. 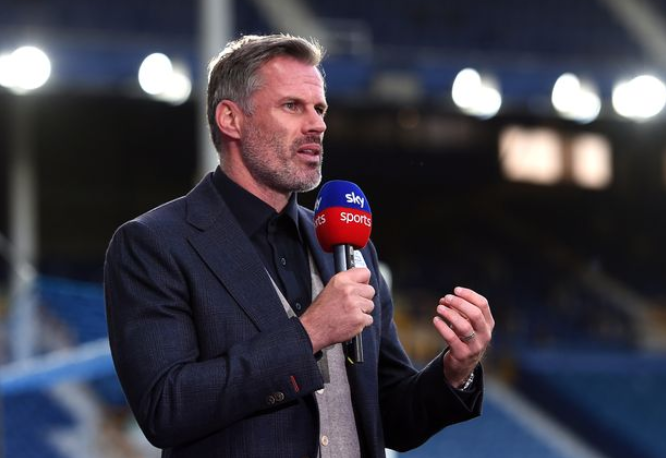 As Liverpool’s legendary central defender, Carragher believes that the current Red Army has a huge gap with the champions that won the Champions League and the Premier League before, especially on the spiritual level. The ball. Even one year forward, when they were chasing Manchester City. Klopp used to call his team a spiritual monster, and they deserved this label. But now, they look like they are a spiritual dwarf."

"Every time you encounter a little bit of difficulty, you will be behind in the game. In the past three to four months, his team has not been able to deal with difficulties at any stage. Such a performance, this is for Liverpool. It’s unacceptable to say. And what I want to tell you is that I played in a really bad Liverpool team. Such a defeat, at home, against such a level of opponents, you need to look at some aspects and find some reason. It seems that the fight for a top four position is far away now."