On the final day of the season, Checkout Record That Lionel Messi Broke

Lionel Messi born 4 June 1988,is an Argentine professional footballer who plays as a forward and captains both Spanish club Barcelona and the Argentina national team. 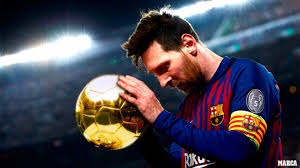 He has spent his entire professional career with Barcelona, where he has won a club-record 34 trophies, including ten La Liga titles, four UEFA Champions League titles and six Copas del Rey,He graduated from Barcelona youth Academy. 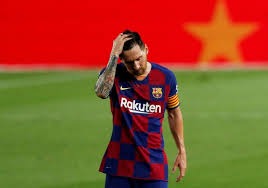 Barcelona Won their last game of the season by beating Alaves 5 goals to nothing,but Barcelona is still second in the Laliga Table behind Champion Real Madrid. 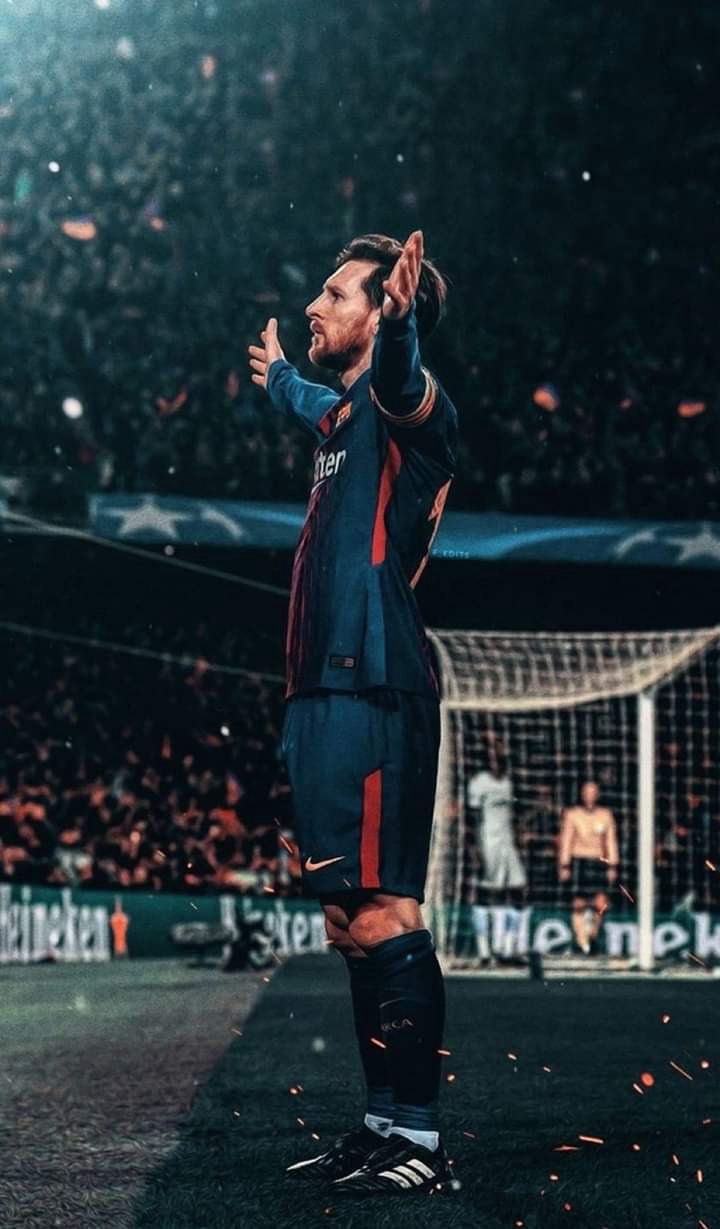 On the final day of the season, Lionel Messi manages to become the first player in La Liga history to reach 21 assists in a single,after scoring 2goals and 1assist.

Messi also has equaled Thomas Muller for the highest assists (21) in a season. 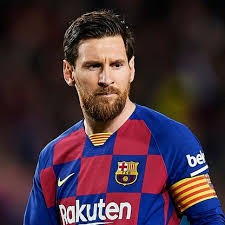 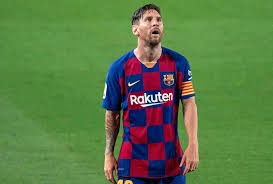