By Opeyeminews (self media writer) | 11 months ago 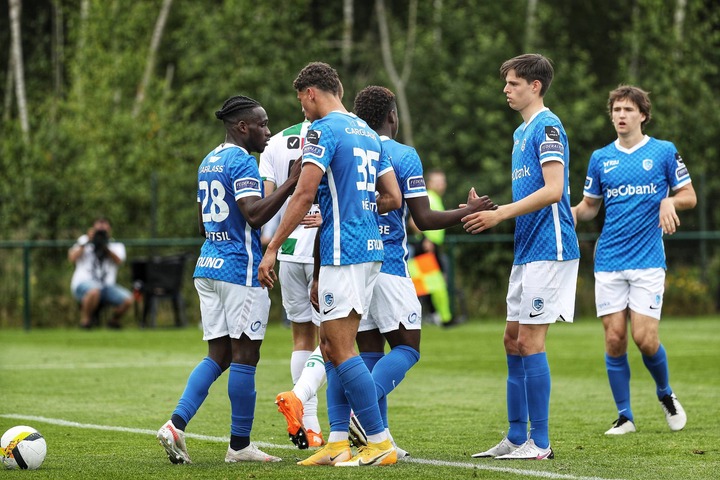 Super Eagles of Nigeria star Cyriel Dessers was on action for Racing Genk football club on Wednesday, and he was able to score a goal in their 1-1 draw against AZ Alkmaar FC in the preseason friendly match. 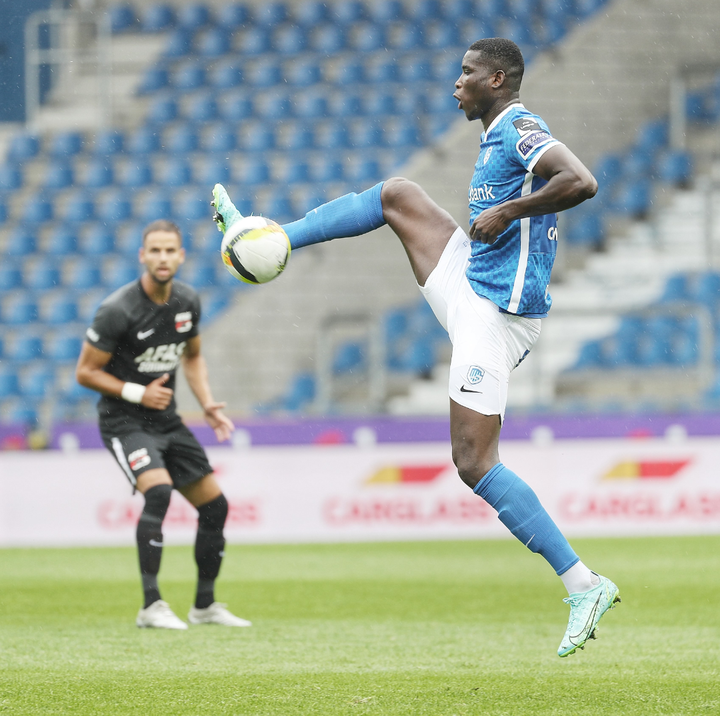 The Nigerian international was dropped to the bench for his compatriot Paul Onuachu, but he was introduced to the pitch in the early minutes of the second half, and he was able to impress after coming in.

Cyriel Dessers has been superb for the club since the beginning of the preseason friendlies and he was impressive again in his team's draw against the Netherlands Eredivisie club-side. 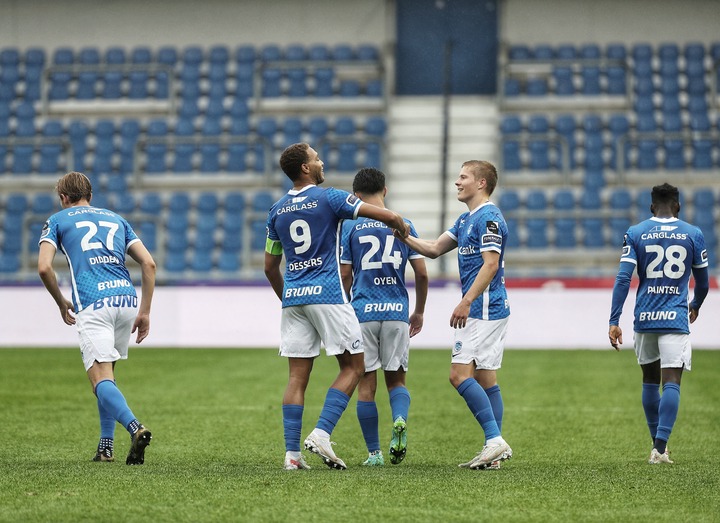 Cyriel Dessers opened scoring for the home team in the 78th minutes, before Thijs Oosting equalized for the away team in the 90th minutes to end the match 1-1. 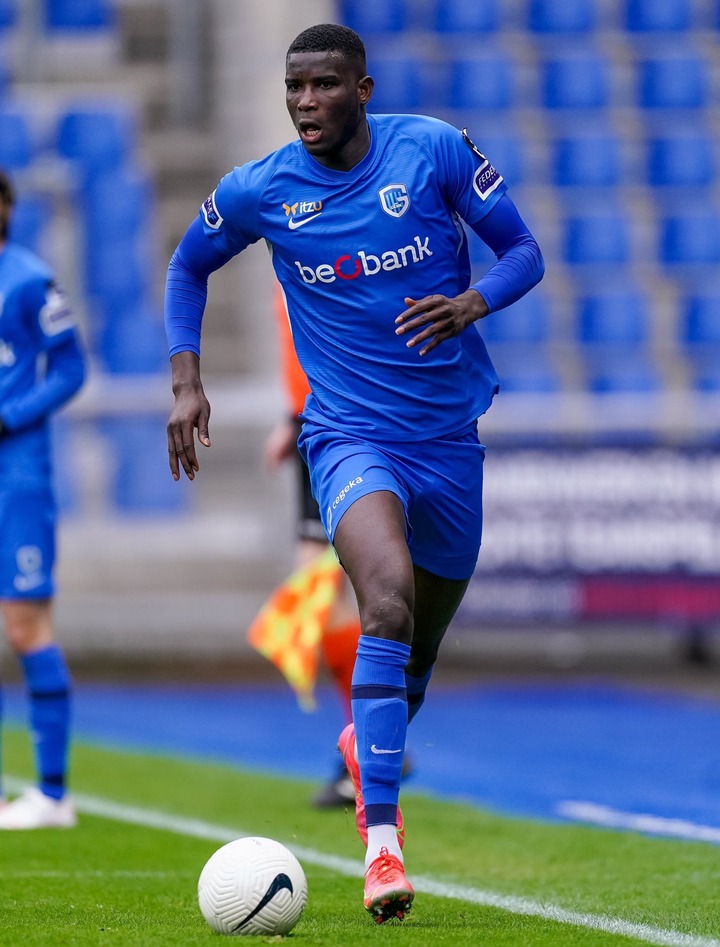 Dessers was impressive for the home team after being introduced in the second half, and he was able to mark his excellent performance with a goal.

Paul Onuachu was also on action for KRC Genk, and all his efforts to find the back of the net were denied by the impressive away team goalkeeper.

The Nigerian duo will now be looking forward to continuing their outstanding performances for the club when they play Club Brugge football club in the Belgium Super Cup this weekend.