Roman Reigns and the Usos are cousins; Checkout these childhood photos and 4 facts about them

By entertainmentonline (self media writer) | 1 year ago

We all know that the big dog, Roman Reigns and the Usos are fantastic wrestlers but what most of us don't know is that these great wrestlers are cousins. 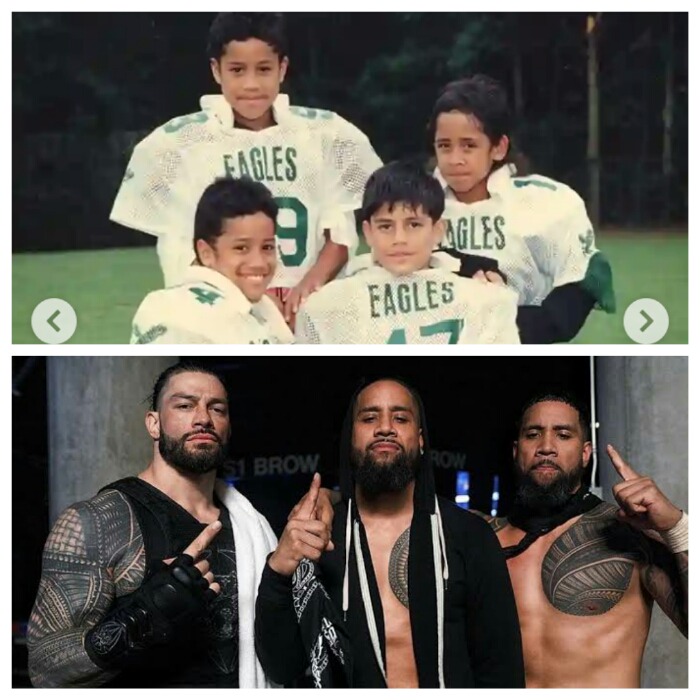 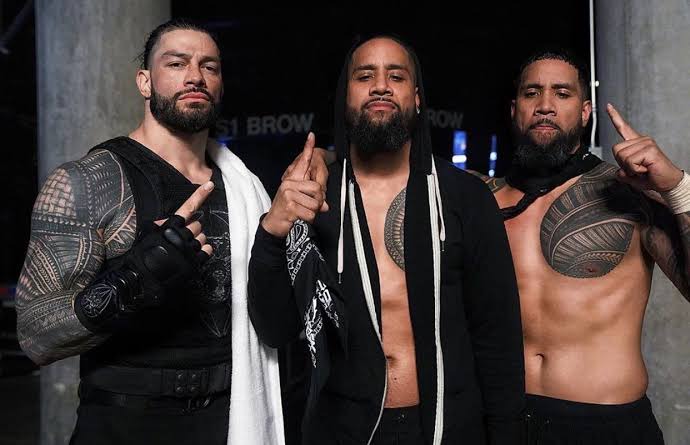 Looking at the Anoa'i family tree, one would deduct that Roman Reigns and the Usos are cousins as Reigns' father and the Uso's grandmother are brother and sister.

In trying to play one of it's old trick of promoting sibling to sibling rivalry like in the case ofJeff and Matt Hardy, the WWE is yet again promoting a clash between these cousins.

After coming into the fatal four-way match as a surprise Big E's replacement, Jey Uso won and became the number one contender for Reigns' Universal championship title at the WWE clash of champions.

After winning the fatal four-way match, Jey gave a shout out to Reigns who helped him get into the match as big E's replacement by saying, "hey big dog, I made the family proud." 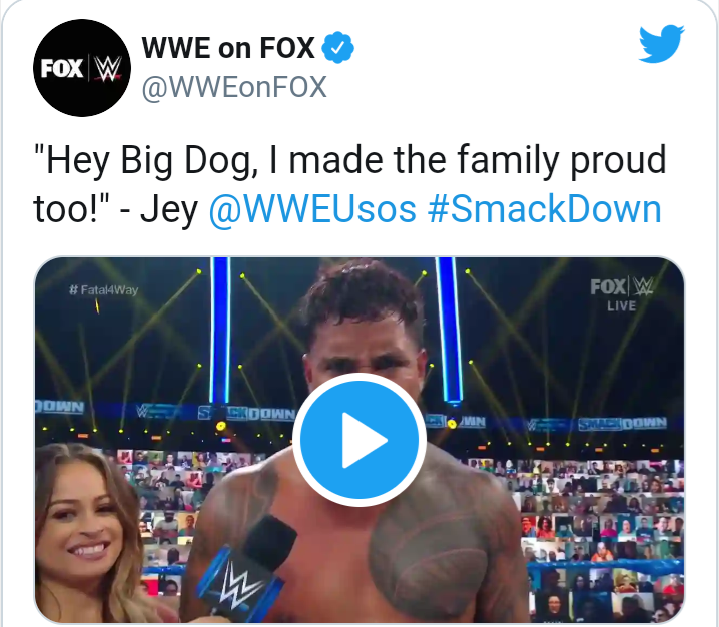 Jey being the contender for the universal championship at the WWE clash of champions which would take place on the 27th of September, 2020 might just be career breakthrough which would unlock potentials his potentials as the face of WWE.

This fight would be a must watch as both wrestlers are talented, experienced and have mutual respect for each other.

Jey would definitely give in all his best to win and clinch his first ever universal championship title but would the big dog allow him get into his yard?

Prior to their world championship title match, Roman Reigns joined Jey to defeat

Roman Reigns and the Usos are from the prestigious Anoa'i family in Samoa which was portrayed in the blockbuster fast and furious spinoff, Hobbs and Shaw in which they featured. The Samoan part of this movie was included to promote the beautiful culture and heritage of the Samoan people. 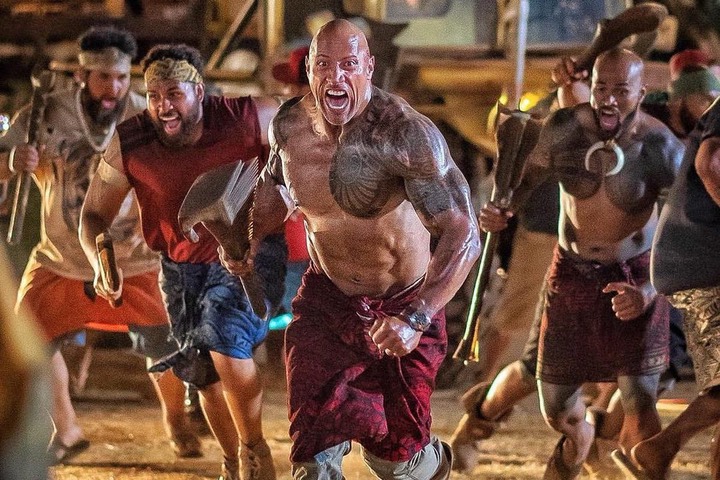 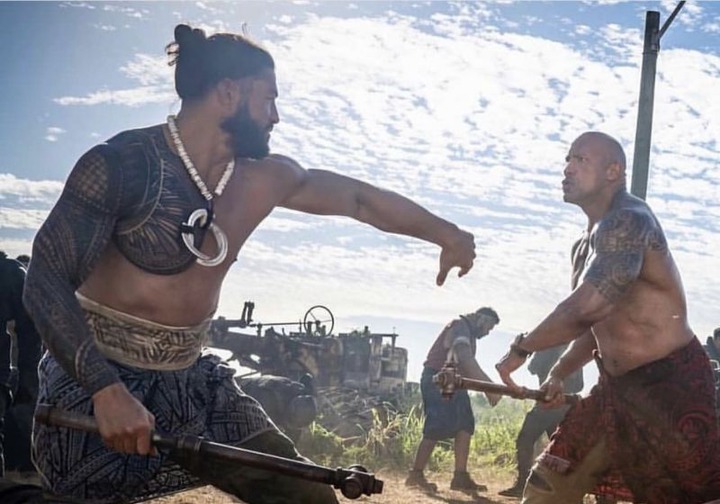 The Ano'i family in which they are from is a prestigious family notable for producing great and famous wrestlers.

Some popular wrestlers from the Anoa'i family includes Rikishi, Rosey, Umaga, Dwayne "the rock Johnson and the Yokozuna.

Even though there were invokved in each itger's chikdhood, Roman Reigns and the Uso twins were born in different cities.

The Uso twins were born in San Francisco, California while Roman Reigns was born in Pensacola, Florida; all in the U.S.A

Checkout their childhood pictures below; 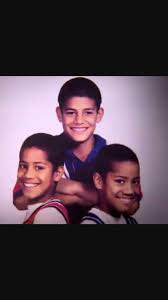 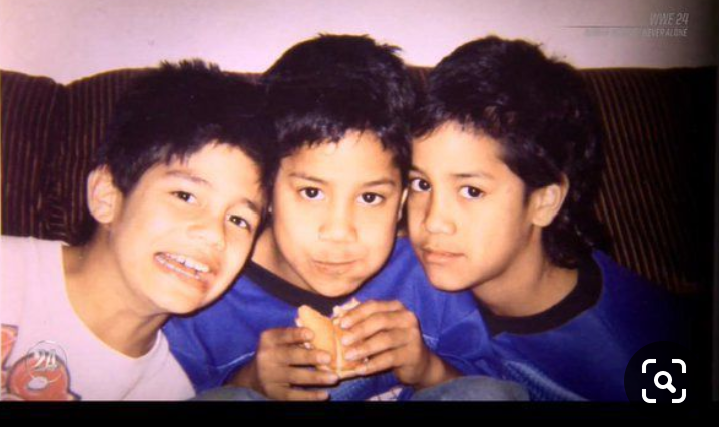 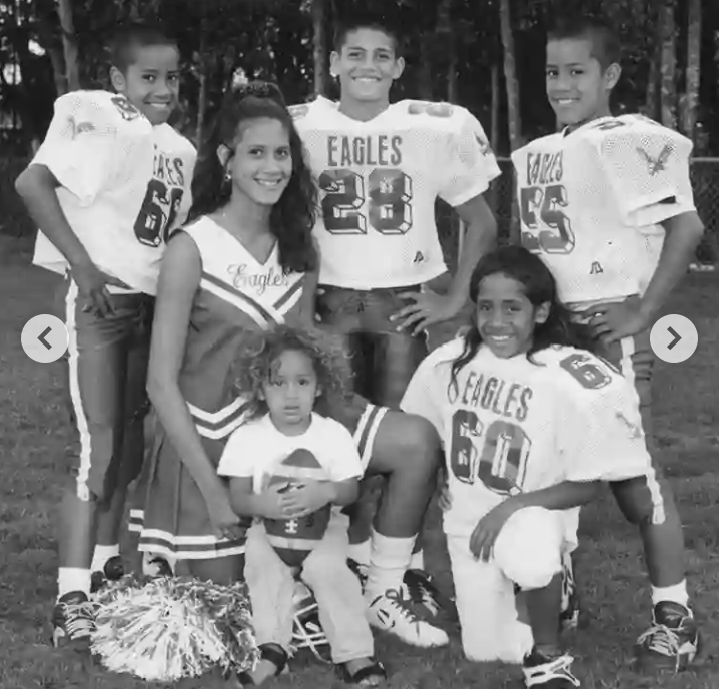 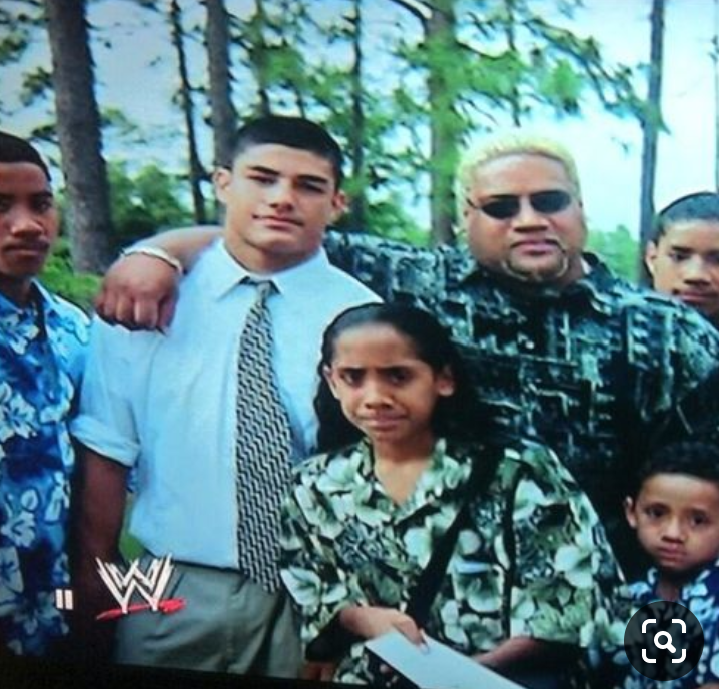 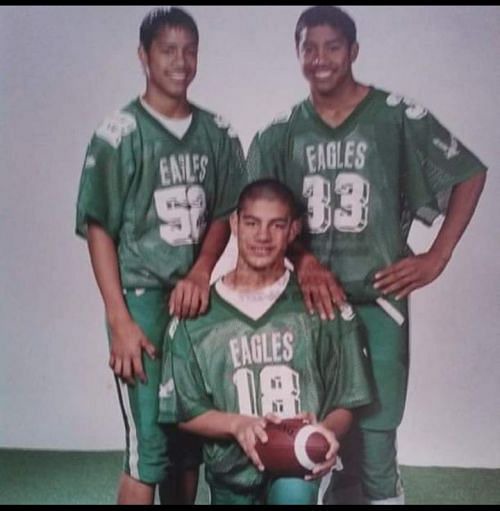 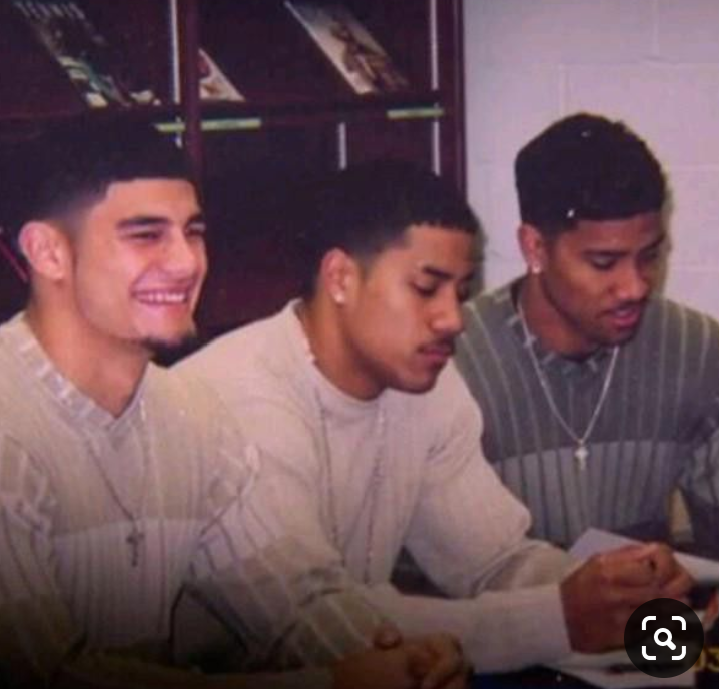 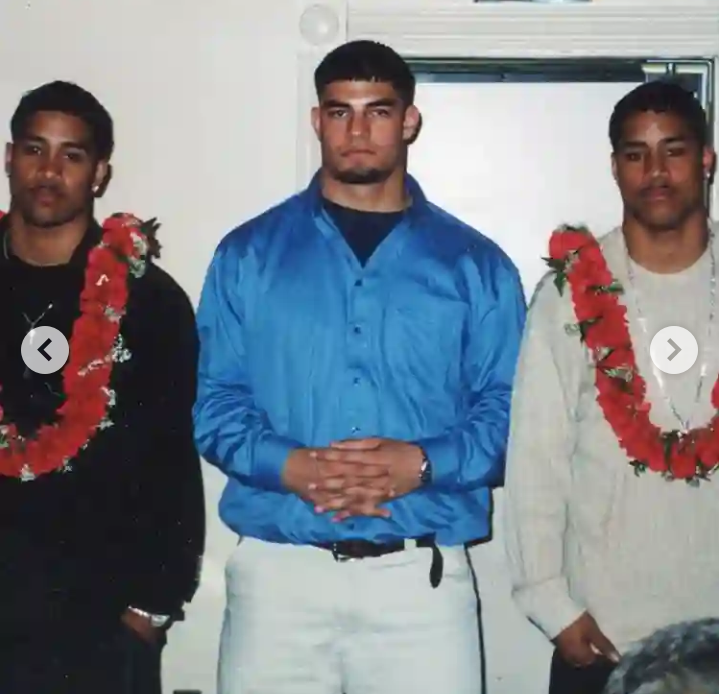 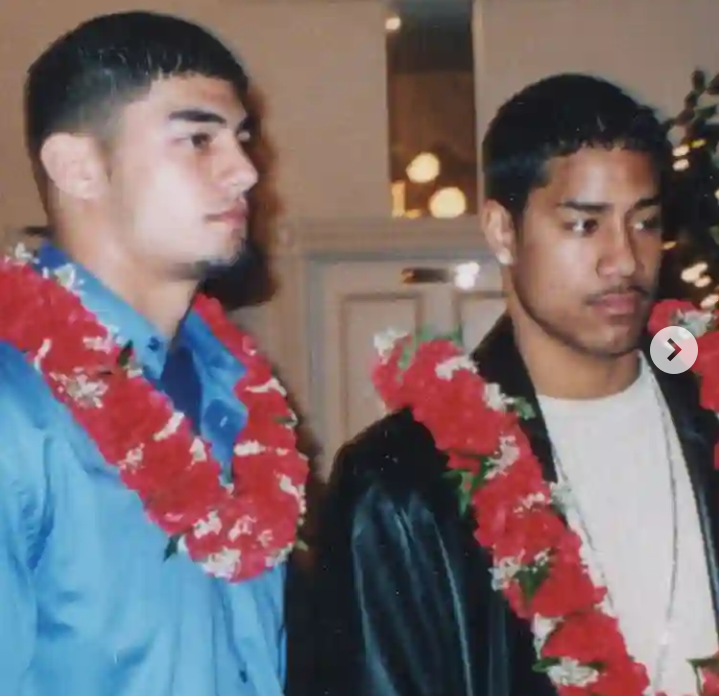 If you're either a Reigns or Usos fan, please indicate by commenting below.

Content created and supplied by: entertainmentonline (via Opera News )