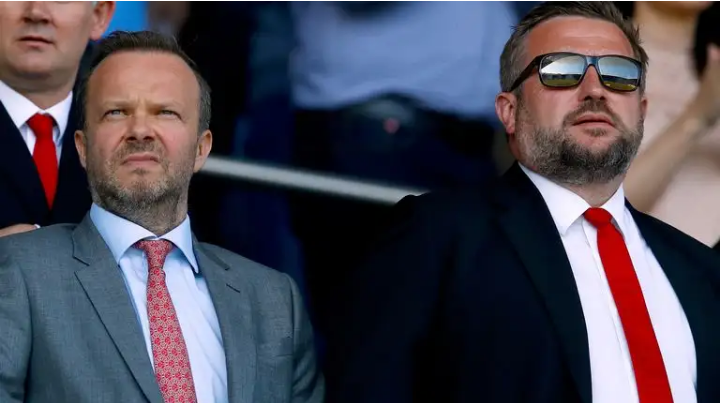 Richard Arnold, the Old Trafford club's group managing director, could be named Ed Woodward's successor as soon as next month. Manchester United announced Woodward would resign down at the end of the year due to the European Super League (ESL) situation. 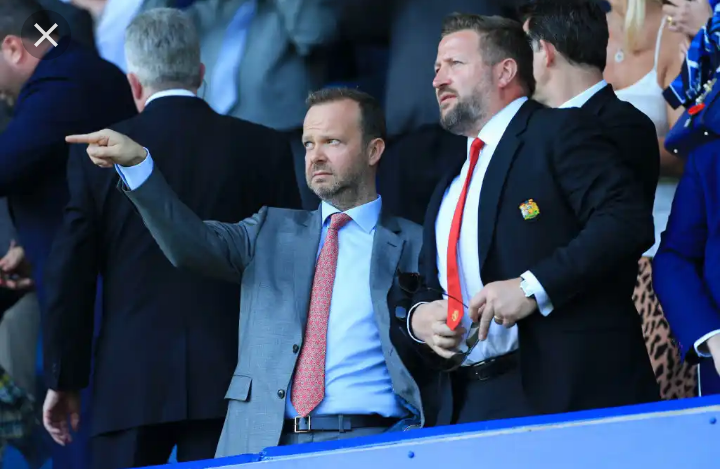 The announcement might come as early as next month, with the change of guard coming at a time when United fans are rejoicing after Cristiano Ronaldo's return to Old Trafford. 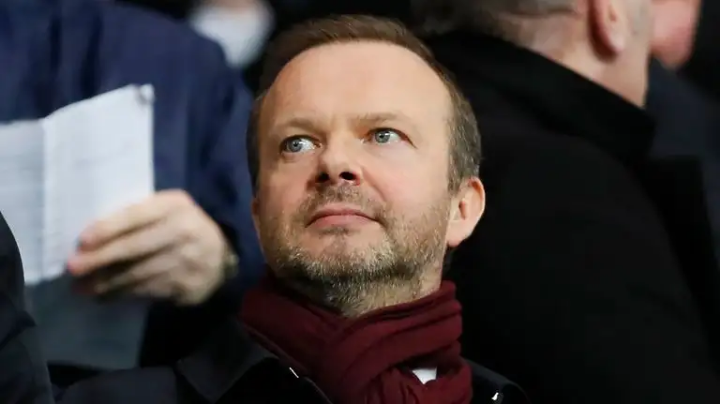 Arnold, who is presently Manchester United's group managing director, is said to have been competing for the role with at least two other United officials, making it one of the most influential in British sport.

Following the European Super League (ESL) crisis that seized the Premier League's top teams in April, Manchester United stated Woodward would step down at the end of the year. 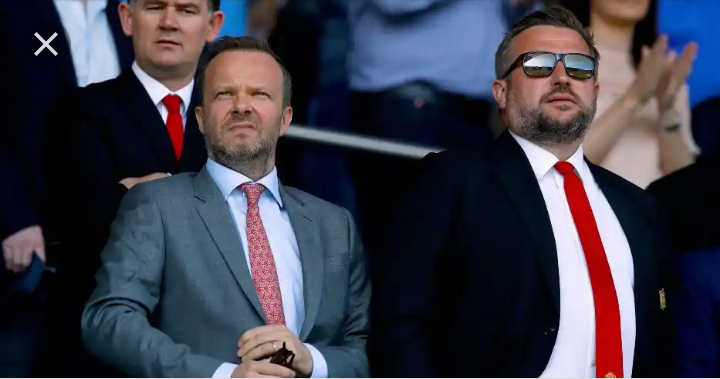 The six English clubs' abrupt withdrawal from the ESL was precipitated by a wave of fan demonstrations against some of its owners, the most loud of which occurred at Old Trafford, forcing the postponement of a Premier League match against Liverpool in early May.