After Messi agreed a 50% reduction in his fees in Barcelona, the 6 times ballon d'Or winner (probably going for his 7th) could not get to continue with his boyhood club. Messi joined PSG on one of the greatest free transfer in football history. It will be easy to understand that after living in Barcelona for 21 years, and played professional football for 16 years at his beloved club, changing a club at this twilight stage of his career might be a dangerous waters to ride on. But he had no choice than to play with his former Barcelona player, Neymar Jr. 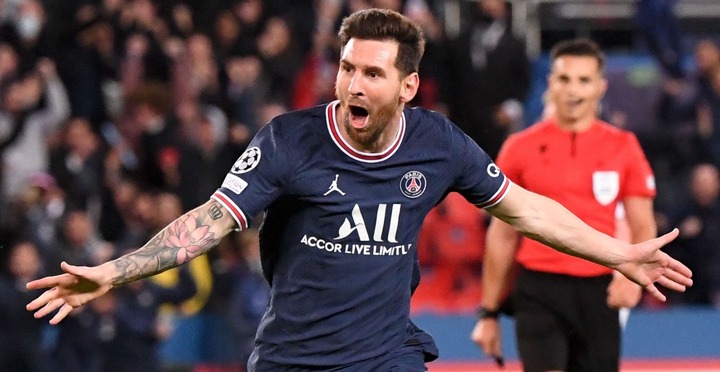 Lionel Messi had a tough start in PSG. He made his debut in the Champions League. Although, it was not the start he had hoped for as PSG's player. Everyone hopes that the coach does something to provide a good structure for the squad so that they can embrace Messi's game. Lionel Messi came to in as a 64 minutes substitute in his first match for PSG on 28th August 2021. It was PSG's champions league away game at Bruges that Messi started his full game for the Parisians. And after playing for 90 minutes, Messi could not get any goal as the stubborn Belgian held PSG to a goalless draw. 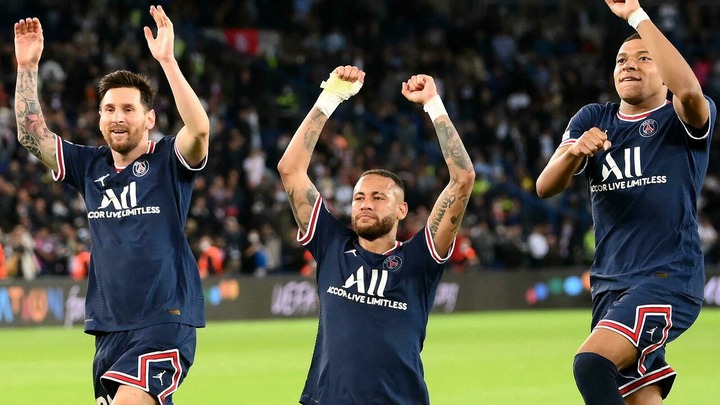 The Argentine superstar missed two matches because of a minor injury, and he came back in a home game against the mighty pep Guardiola's Manchester City. And he showed up in the big game against his former coach. PSG dominated the midfield, and won the game by 2:0. Messi finally scored after he did a one on one pass with Kyllian Mbappe. Although, his starting point in PSG was not too bad, but people feel his career is moving to an end, because the Messi people know is not the Messi they are seeing.