1913 AND 2006: The First And Last Arsenal Starting Line-Up To Play At The Old Highbury Stadium

Arsenal is an English club located in London England. The club was established in 1886 by the Dial Square workshop workers at the Royal Arsenal. The Royal Arsenal was an armaments factory (armaments mean military weapons and equipment) in Woolwich London, hence the name Woolwich Arsenal. 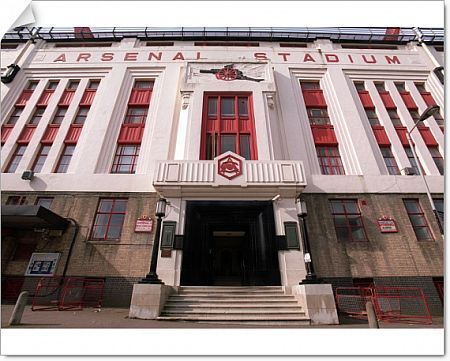 The Highbury Stadium was a memorable stadium for the club and many of Arsenal's greatest achievements including the "Invincibles Season" (when the Gunners won the Premier League title without losing a single game) were achieved there. 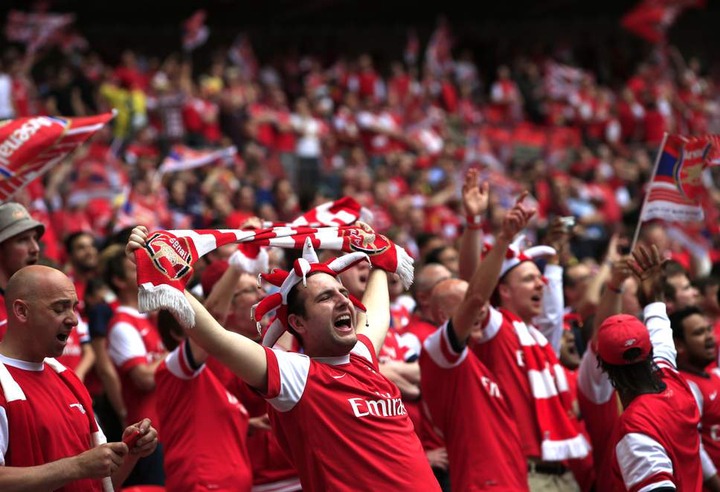 The first Arsenal starting line-up to play at the Highbury Stadium in 1913 consisted of Lievesley, Shaw, Fidler, Grant, Sands, McKinnon, Greenaway, Hardinge, Jobey, Devine and Winship. Here is a photograph showing the Arsenal team (was known as Woolwich Arsenal back then). 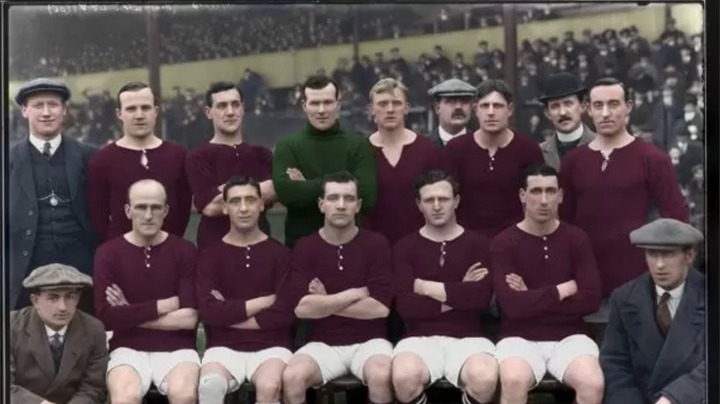 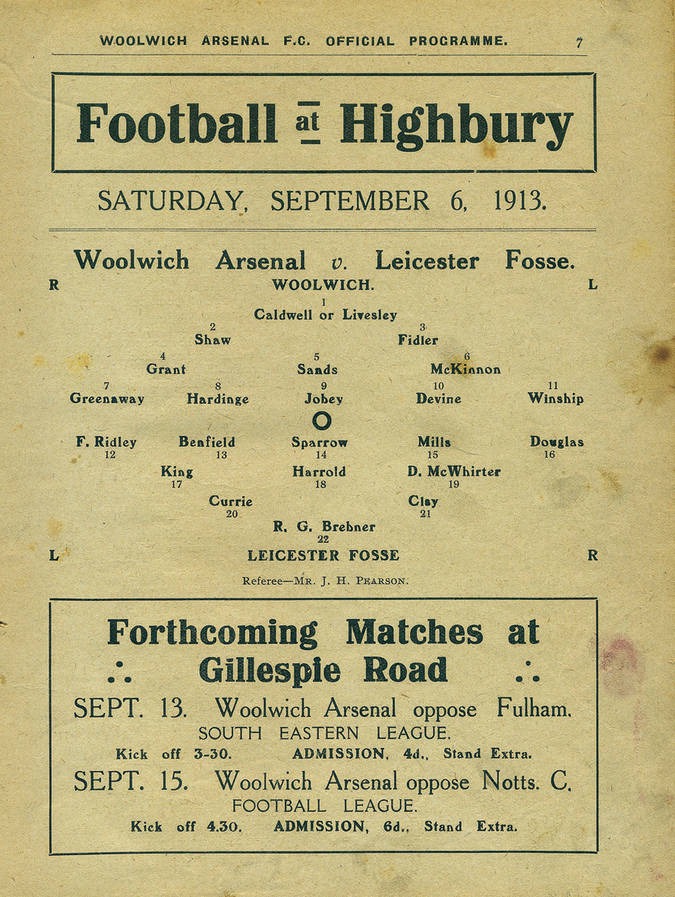 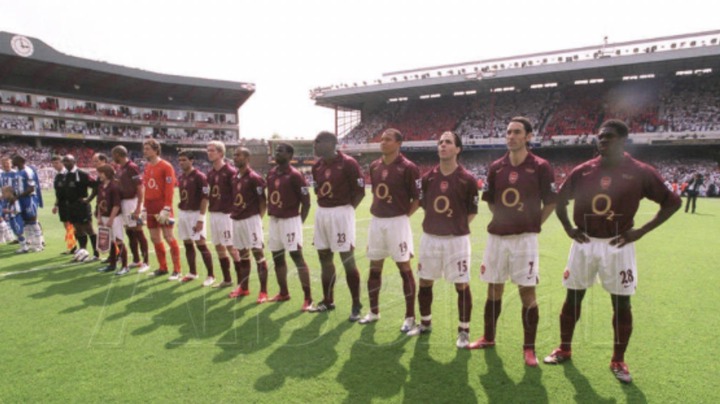 Moving away from the old Highbury Stadium to the Emirates Stadium in 2006 was a key milestone in Arsenal's history and the fans would be hoping the glory days of the Highbury Stadium era returns to the club very soon. 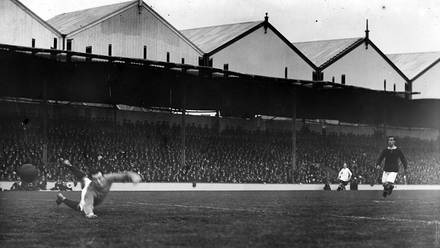