According to ESPN, Manchester United is interested in Aurelien Tchouameni if they are unable to reach an agreement with Pogba on a new contract. AS Monaco will seek a transfer fee of between €50 million and €60 million. Chelsea has previously expressed interest in the player. This season, scouts from Real Madrid, PSG, Liverpool, and Manchester City have all been watching him. 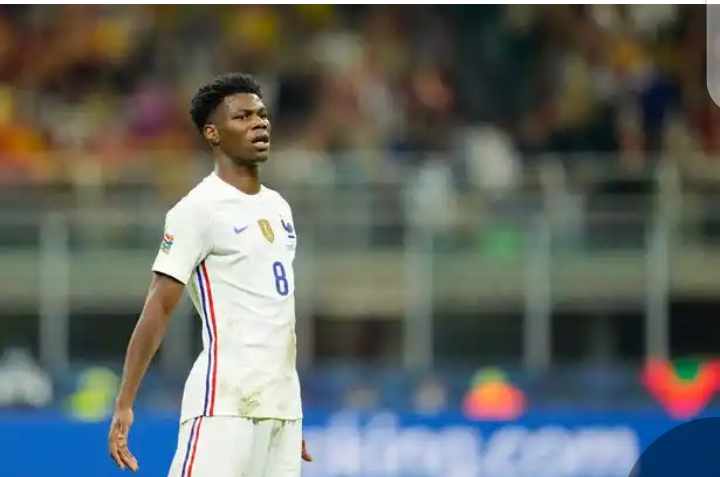 Tchouameni has been a standout performer for AS Monaco since his arrival in January 2020. He has not only been a standout player in Ligue 1, but he has also managed to break into the France national team.

Tchouameni has made 60 appearances for AS Monaco in all competitions so far, scoring 5 goals and providing 4 assists, according to Transfermarkt statistics.

Manchester United would consider signing someone like Tchouameni to be a major coup. However, it appears that the race for his signature will be fierce, with some of Europe's most powerful clubs involved.

Despite having a successful summer transfer window, Manchester United are already linked with players for future transfer windows. And it appears that they, like Chelsea, have their sights set on the €60 million-rated star. Real Madrid, PSG, Liverpool, and Manchester City are all interested in the midfielder.

Manchester United signed Cristiano Ronaldo, Jadon Sancho, Raphael Varane, and Tom Heaton over the summer. As a result, they were expected to be a title contender in the Premier League this season.

However, the season's start has fallen short of expectations. Ole Gunnar Solskjaer's future appears to be in jeopardy once more, and it remains to be seen how the Red Devils fare this season. In the midst of all of this, it should be noted that Paul Pogba's future at Old Trafford is also in doubt, as he is in the final year of his contract.