The summer transfer window is almost coming to as the new season started last weekend. Many of the new signings made their debut with impressive performances while some are yet to adapt to the club style of play. In the English premier league, most of the big teams spend well to recruit quality players and strengthen their squad for the competition. 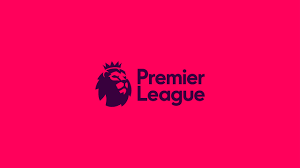 Manchester City and Chelsea spent a huge amount on their record summer signings which made people think they spent more money than other EPL clubs. Ironically, they are not the biggest spenders in the summer. Below is the list of the top 6 spenders in the EPL according to Football Daily. 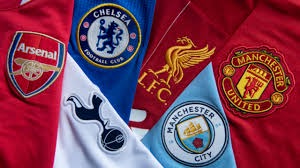 The Foxes spent the total of £55m in the transfer window. They signed Vestergaard from Southampton, Patson Daka from RB Salzburg and Soulmate from Lille.

The current champions of Europe spent £97.5m to resign the Belgian striker, Romelu Lukaku, from Inter Milan. That is their only summer signing, but a couple of academy graduates were promoted to the first squad.

The Citizens signed their target, Jack Grealish, with a sum of £100m from Aston Villa to strengthen their squad for the UCL.

The Red Devils spent a whooping sum of €114m on two classic players. They signed Raphael Varane from Real Madrid and Jadon Sancho from Borussia Dortmund to help avert their trophy drought this season.

The Gunners had a bad season and don't want such to repeat itself. They made the biggest signings in the EPL this summer with a total of £129m. They signed Tavares from Benfica, Lokonga from Anderlecht, Ben White from Brighton and Martin Ødegaard from Real Madrid. 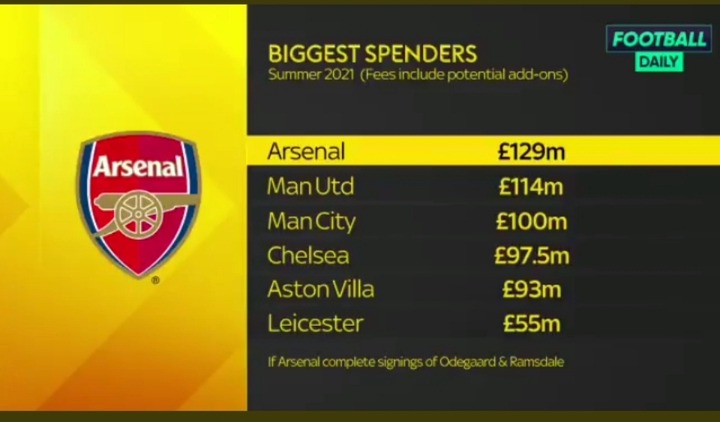 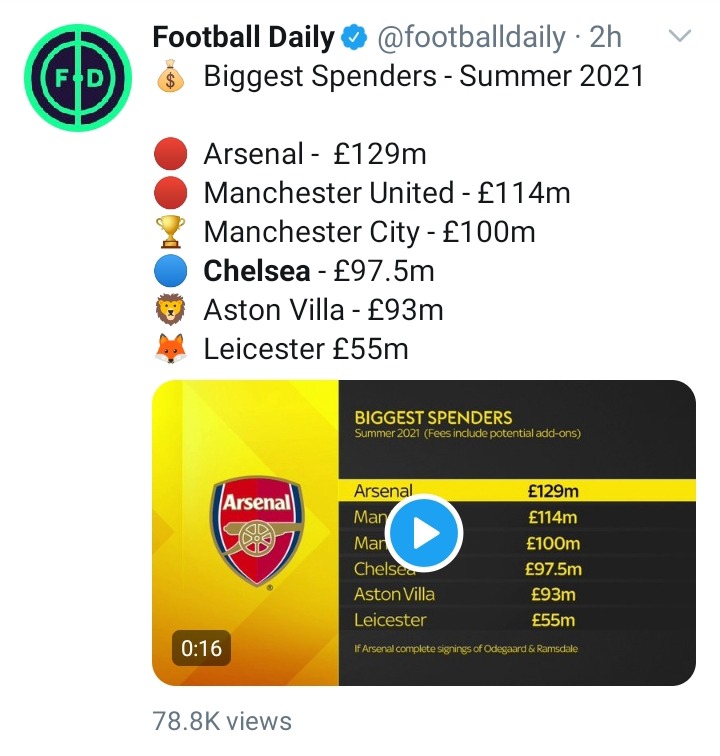 Who do you think will have a good season after the signings? Say your thought in the comment section.

Content created and supplied by: Future10 (via Opera News )