The Premier League Week 8 matches are yet to be rounded up as Arsenal will welcome Crystal Palace at Emirates stadium. The weekend matches saw a lot of good decisions from the center referees and other match officials, but few incidents that happened in some matches were not handled very well by some Officials. 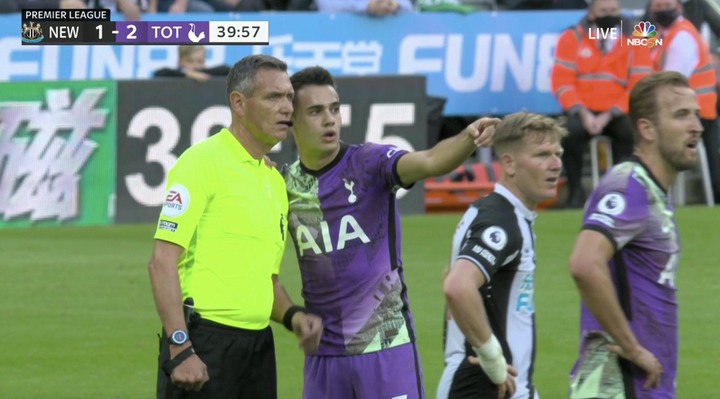 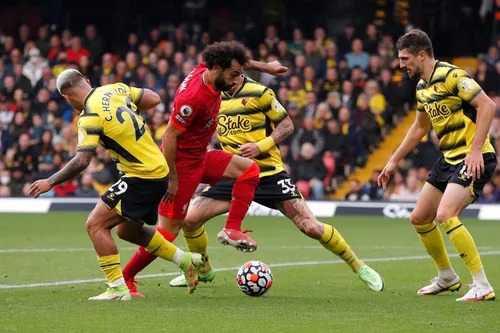 The Introduction video assistant referee has helped in reviewing some Controversial decision taken by the match officials. This technology has reduced errors committed by center referees during matches.

The weekend matches saw the match Officials performing well, but the decisions they took in some matches was totally wrong as it affected teams that were involved.

West Ham United defeated Everton at Goodison park last Sunday by 1:0. The match was very tough as both teams mounted a lot of pressures on them. Everton player was supposed to be red carded for a serious foul challenge against Tomas Soucek. 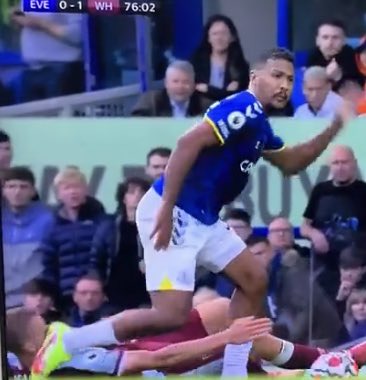 Allan intentionally used his back hill to stamp on the players face. It resulted to a serious injury, but the player was not given a red card. The video assistant referee did not react even when the center claimed he did not see what happened.

Harry Kane scored his first goal of the season against Newcastle United. His controversial offside goal gave the away team more energy to attack the home. Harry Kane was clearly in an Offside position when he received the pass. 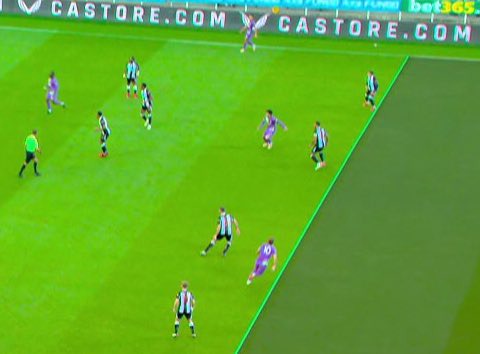 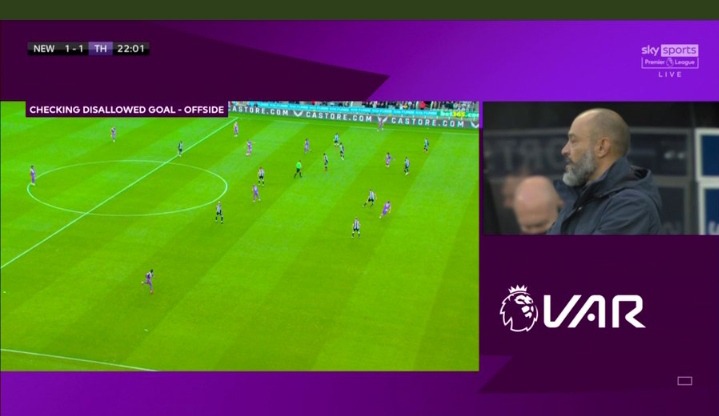 Chelsea managed to win Brentford with a lone goal that was scored by Ben Chilwell. The newly promoted team mounted a lot of pressure on Chelsea, which resulted to Trevoh Chalobah committing a foul inside the box. It would have resulted in a penalty because Brentford players are already appealing, but Ivon Toney was charged for being in an offside position during build up. 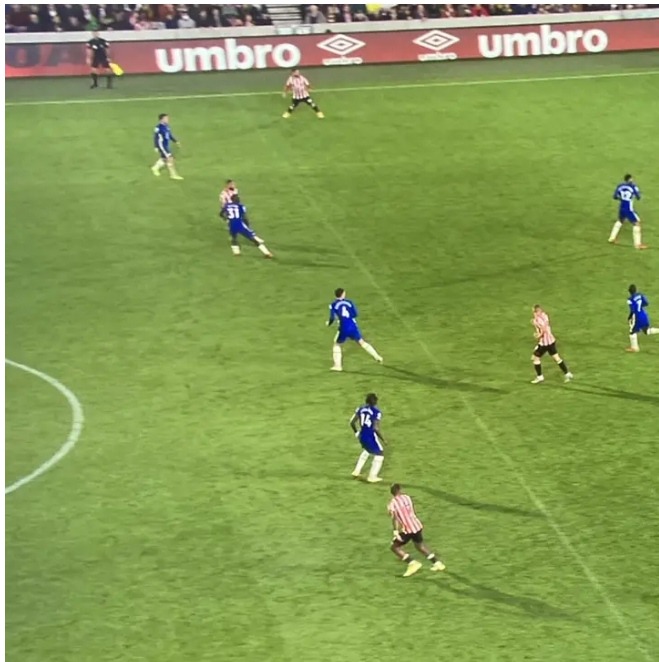 Malang Sarr and Ben Chilwell kept the player on onside, but Anthony Taylor decided to favor Chelsea because of their previous encounter during a match against Liverpool. 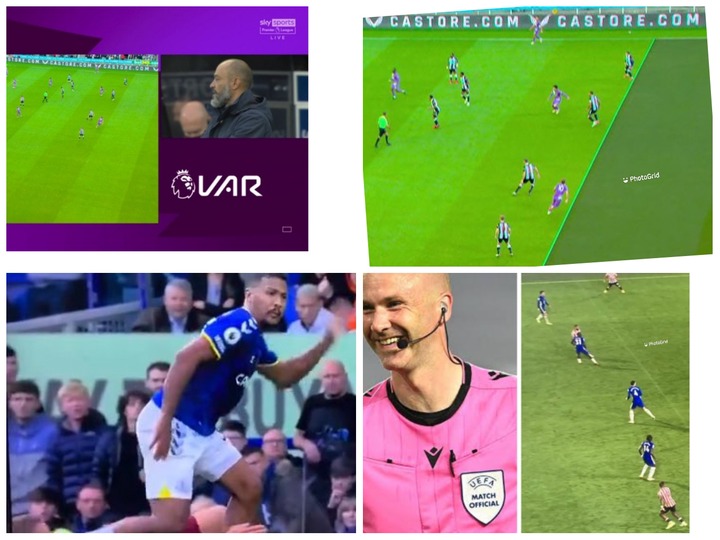