Barcelona and Real Madrid in El clasico is arguably the greatest and fiercest rivalry in football world. Both clubs have achieved numerous successes and conquered the scenes domestically and in Europe.

However, Madrid had achieved records that Barcelona might find it hard to attain. 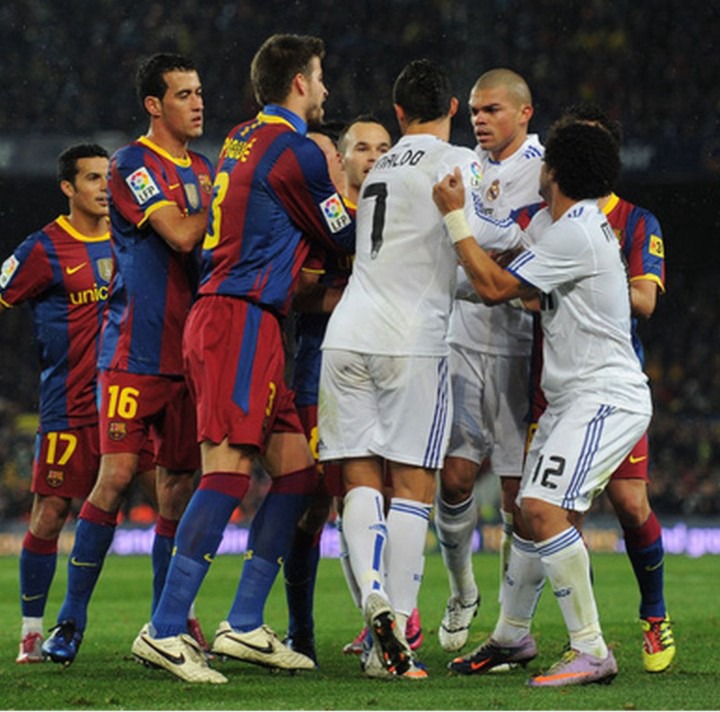 1. Consecutive Champions League Trophies: Real Madrid is the only club that have won the UEFA champions league three consecutive times since the change of it's format in 1993. They won in 2016(Milan), 2017(Cardiff) and 2018(Kiev). Meanwhile Barcelona have never achieved this honour in their history.

2. Largest victory: In 1943, Real Madrid beat Barcelona by a score of 11-1 in the Copa del Rey, whereas Barcelona's largest victory against Madrid was in September 24th, 1950 when they beat the Galacticos 7-2 in La liga. 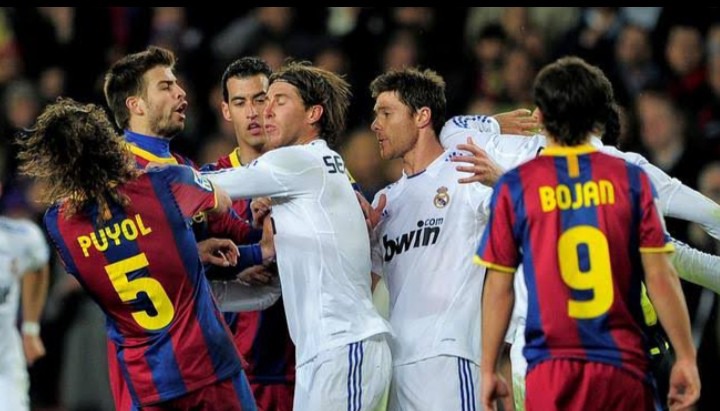 3. Meetings in Laliga History: In all the La Liga meetings between Madrid and Barcelona, the Galacticos won 74 in 181 matches, while Barcelona won 72 matches with 35 draws.

5. Meetings In Champions League: In the UEFA Champions League, the two teams have clashed on eight times. Madrid have won 3 matches, with Barcelona winning 2. Three games have ended in draws.