Photos: Meet the star who United refused to sign after his trial, but now plays for Barcelona. 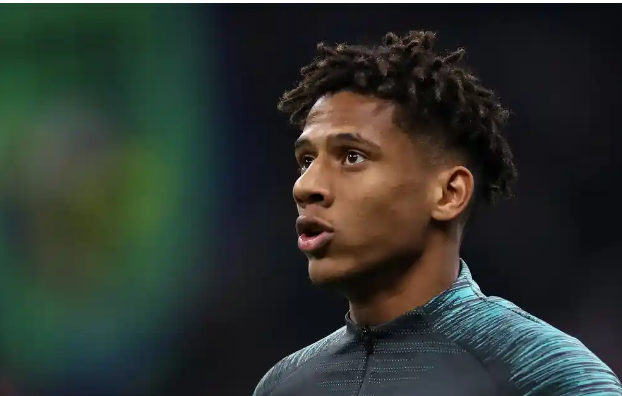 A youngster has opened up on his experience concerning his short spell at Manchester United before he sealed a move to Toulouse.

Barcelona defender Jean-Clair Todibo has revealed that Manchester United refused to sign him after a finished his trialat the English club.

Todibo began who began his professional career Toulouse, was suppose to be playing for Manchester United but the deal couldn't materialise as United preferred not to sign him.

United's unwillingness to sign him allowed him to be snapped up by Toulouse and the defender spent three years at the French club before sealing a free transfer move to Barcelona in January 2019.

The French centre-back's may have still been in this United's squad if the English club had signed him. L The 20-year-old revealed that he did everything right while he was still on trial at united and was so pleased with his performances but was left stunned when United refused to offer him a contract. The youngster also revealed that he feels that he was wrongly ommited from the list of those who passed the trial. 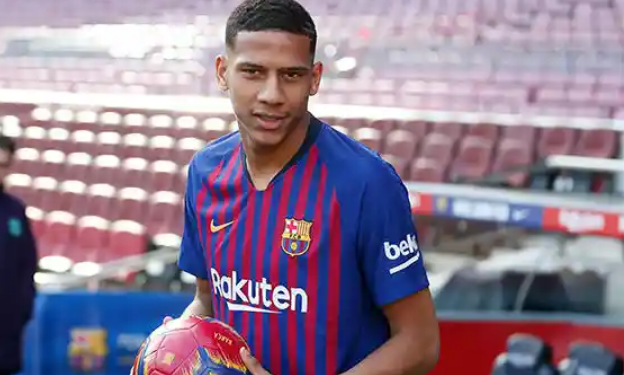 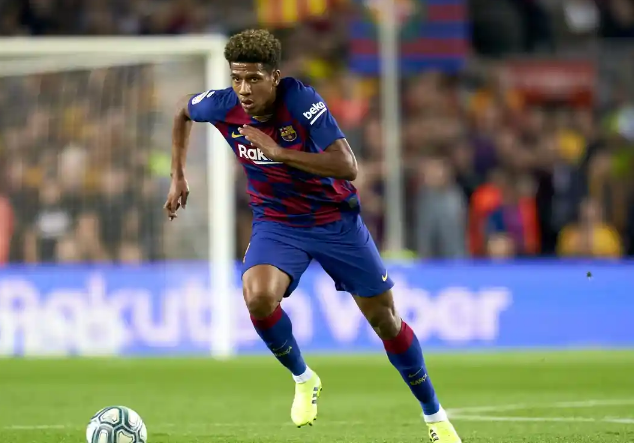 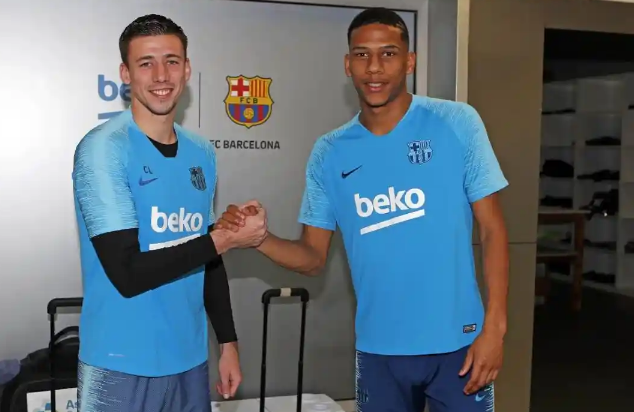 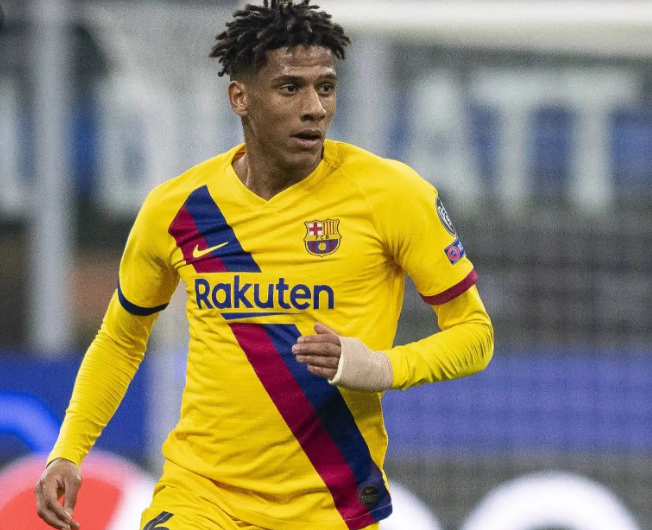 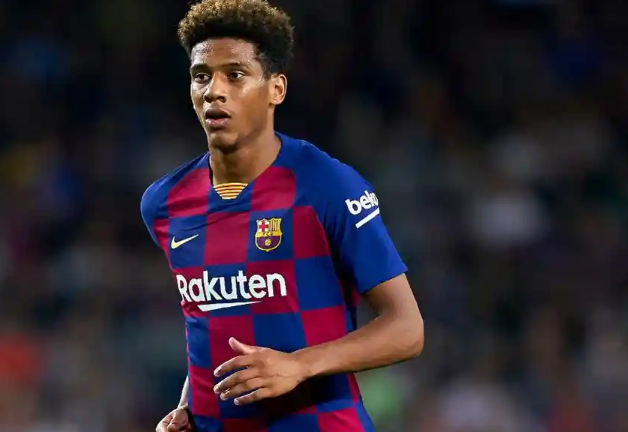