Arsenal Youngster Who Can Be The Club's Best Player This Season

By Onokwurubright (self media writer) | 22 days ago 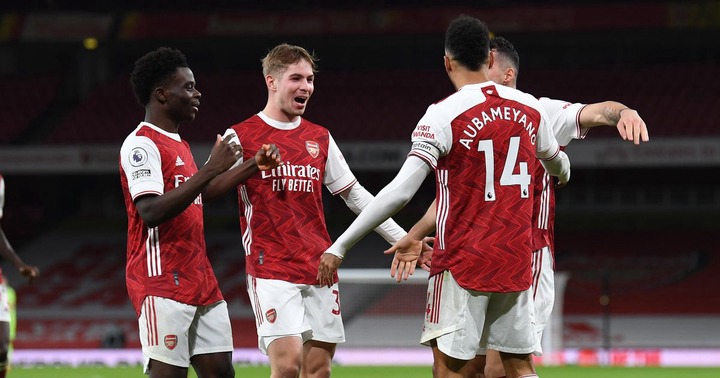 After a sluggish start to the league season, Arsenal has had a mixed season. Although the Gunners lost their first three games of the season, Mikel Arteta turned things around, and they are now just four points outside the Champions League places.

Everyone assumed the Gunners were finished and Mikel Arteta would be fired soon after they started struggling this season. Arsenal, on the other hand, is performing better than expected under the guidance of the Spaniard, as evidenced by their unbeaten run over the last four games. 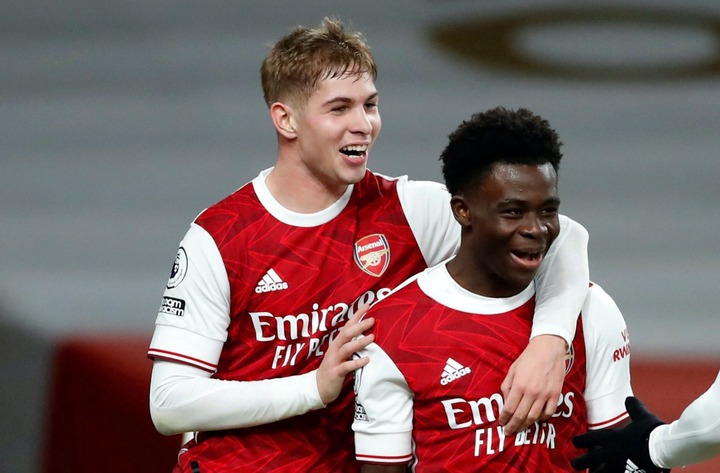 Despite their lack of a premier league-caliber roster (as Manchester United, Liverpool, Chelsea, or Manchester City do), they have been successful nonetheless An experienced player is still needed to save the team, and that is Gabon international Pierre-Emerick Aubameyang.

Yet it is the youthful players, particularly in his frontline, who have played the majority of Arteta's games. All of the other forwards in the team have been youngsters, with the exception of Aubameyang, who has started every game. 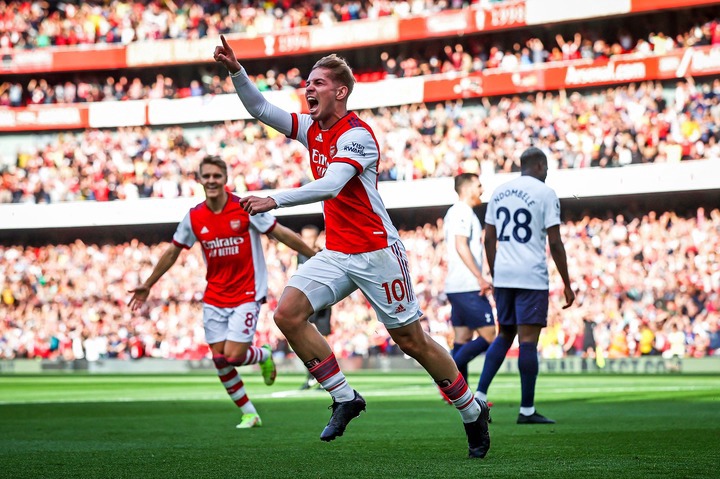 Emile Smith Rowe, a 21-year-old English sensation, is the most intriguing player this season and could be the finest at the Emirates. Despite playing less last season, the winger has been outstanding this campaign, demonstrating why he was given more game time than Willian.

Although he has only two goals for Arsenal this season in all competitions, he is improving with each passing game week. Despite his youth, he has the potential to be Arsenal's top player by the conclusion of the season if he continues to earn enough game time.