While most Chelsea fans, and players likewise would be thankful for the arrival of Thomas Tuchel at the club, some players might have to start having a reassessment of what plans they would have to play, this season under Thomas Tuchel at Chelsea.

While Tuchel brought back some players that Frank Lampard had frozen, out of the club, notable names being Marcus Alonso, and Anthony Rudiger, and repositioning some players in their right position, it couldn't be said of this players. 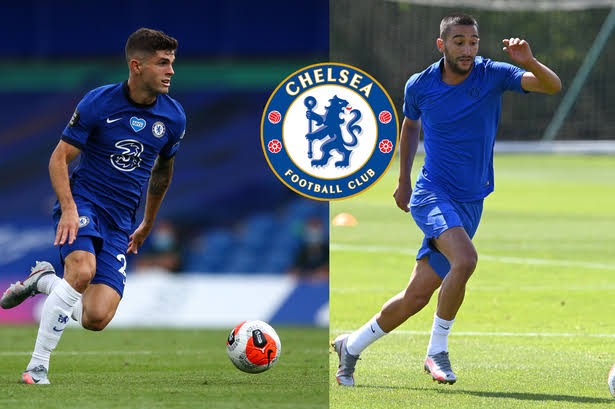 When Hakim Ziyech, part of the Ajax team that got to the semifinals of the champions league, and Christian Pulisic, a rising star at Borussia Dortmund were snapped up by Chelsea, and at a fair price, it looked all but certain of how Chelsea attacking frontline would be. 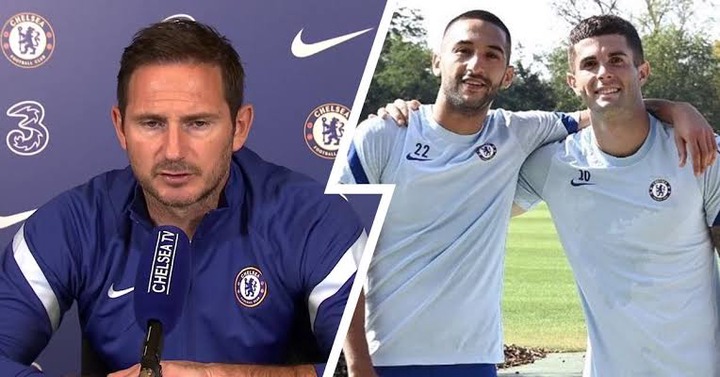 In the few games they could muster under former manager, Frank Lampard, they showed what they are capable of, but with Thomas Tuchel favouring a more balanced approach tactics, that rarely offers playing time to wingers, this two find their position at the team under threat. 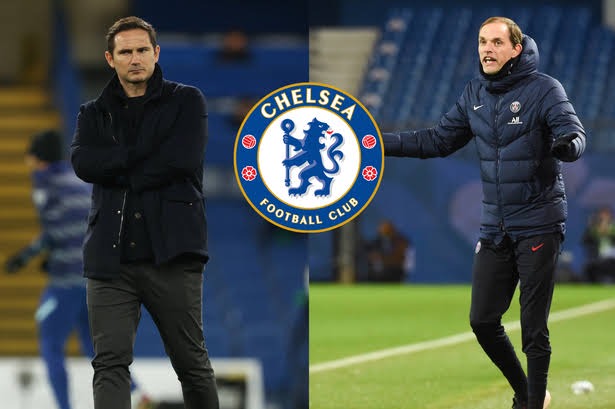 Since his arrival at the club, Thomas Tuchel has favored a backline of three defenders, either it's a (3-4-3) or a (3-4-2-1) formation, neither of which favours a wide attacking forward player, what roles can this two play at Chelsea this season.

In either of the formation that Tuchel deploys, the wing backs are both occupied by Marcus Alonso at the left, and Caesar Azpilicueta at the right, the ever present Ballon d'Or hopeful Jorginho, and Ngolo Kante to complete the four man midfield, for the forward line, two players are deployed in a form of either, attacking midfielders, or supporting strikers, with Mason Mount and Kai Havertz, or Timo Werner to occupy that position, what position then can be offered to both players. 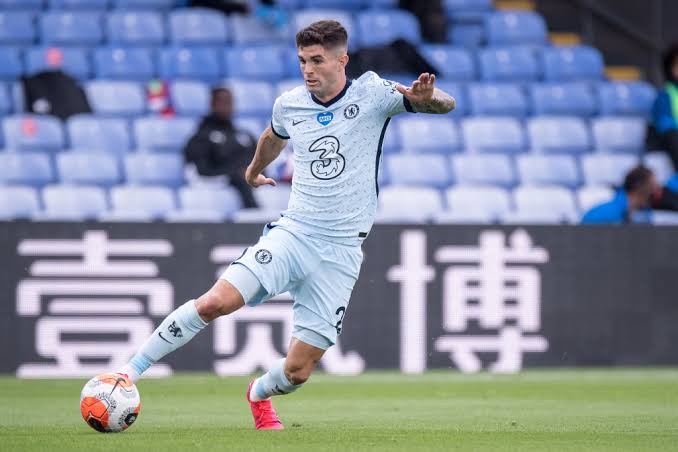 A handful of clubs will still have sights on players like both, Ziyech and Pulisic, just maybe plans should be in place for a move away from the club, should game time still be hindered significantly.