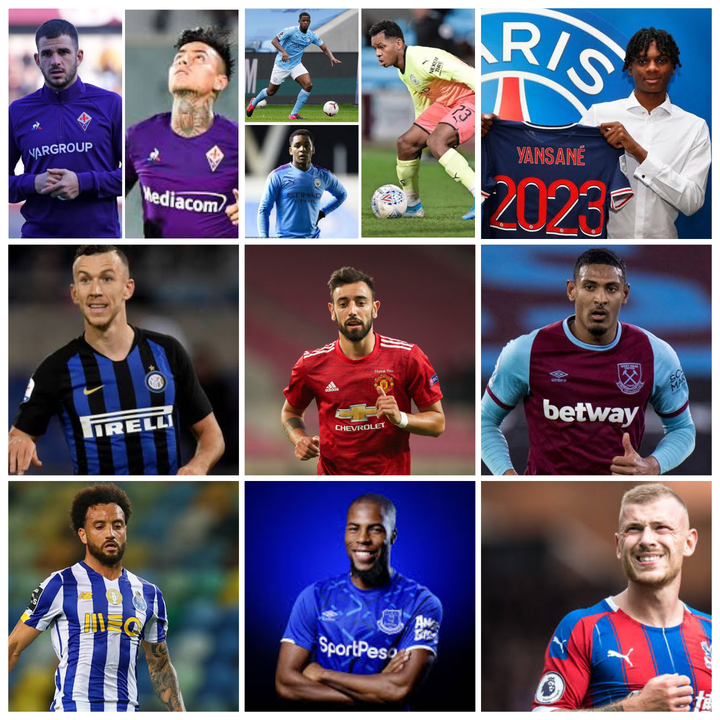 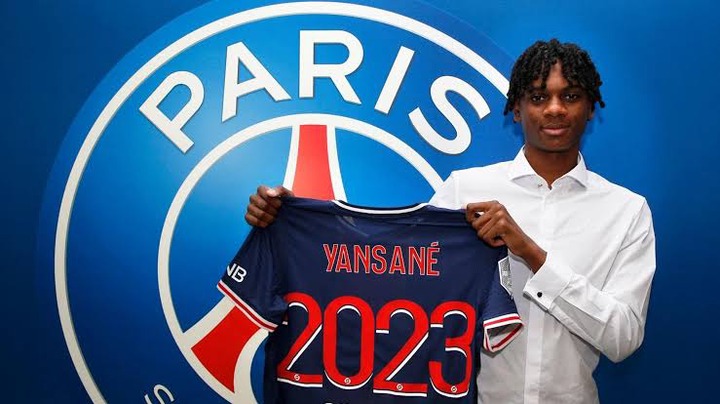 PSG have confirmed the signing of young striker Sekou Yansane from Dijon. The forward has penned a two-and-half-year contract and will initially join up with the Ligue 1 club's Under-19 team.

Tottenham in talks for Perisic 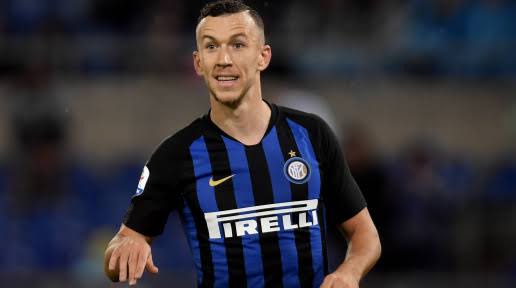 Spurs keen on Inter winger Tottenham have, according to FootMercato, opened talks with Inter regarding a deal for Ivan Perisic. The Croatian forward has long been linked with a move to the Premier League and it could be that he sees out the 2020-21 campaign on loan in north London. 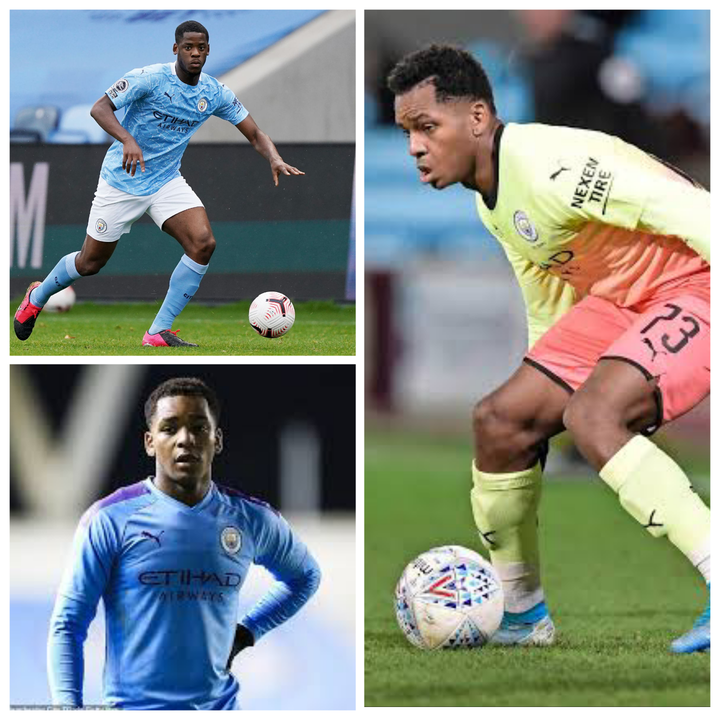 The Etihad academy is fast becoming the go-to place to pick up some of the best youngsters in Europe and teams from across the continent are plotting to prize away City's best kids. Braaf is a target for German club Bayer Leverkusen, with initial discussions over a move understood to be underway. 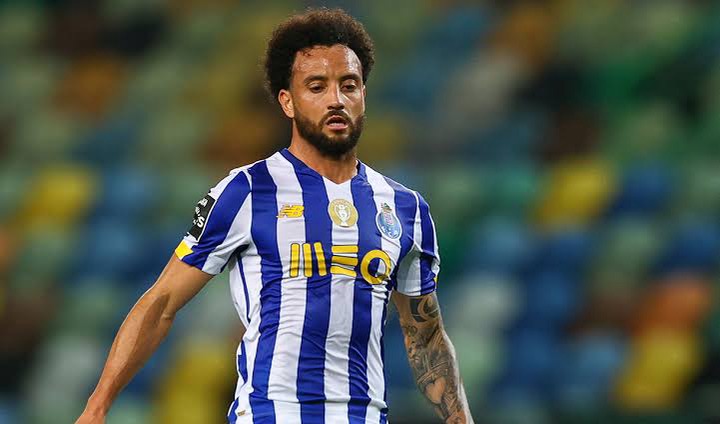 West Ham are looking to recall Felipe Anderson early from a disappointing loan at Porto and could send the Brazilian elsewhere for the second half of the season. Anderson enjoyed a strong first season at West Ham in 2018/19 after becoming the club’s then-record signing in a £36m deal from Lazio. But he subsequently struggled to replicate that form in 2019/20 and the decision was made last October to loan him out. 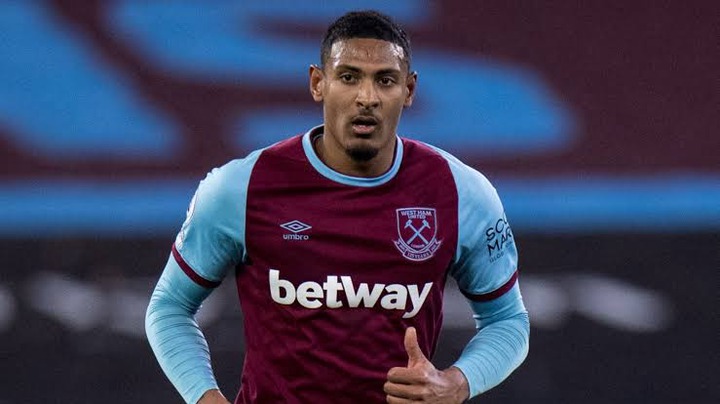 Sebastien Haller has officially left West Ham United to join Dutch giants Ajax in a transfer worth €22.5m (£20.25m), ending the Ivory Coast international’s time in east London after just 18 months. Haller has signed a four-and-a-half year contract in Amsterdam until June 2025 and will wear the club’s number 22 shirt, vacated by Hakim Ziyech upon his move to Chelsea last summer.

Crystal Palace are ready to let Max Meyer leave in January as out-of-favour midfielder enters the last six months of his huge £170,000-a-week deal... with Bundesliga side Cologne keen to bring him back to Germany 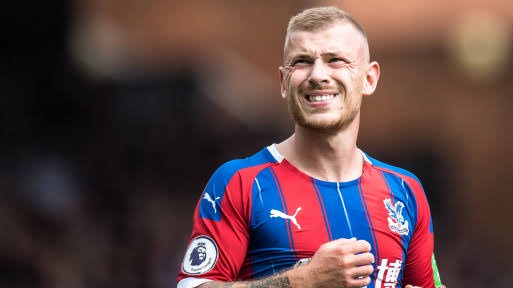 Newcastle 'hold talks with Monaco over a £6.3m move for right-back Djibril Sidibe' as Steve Bruce looks to bolster his defensive options with the France World Cup winner 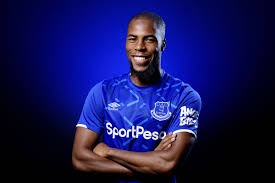 Steve Bruce's side are amongst a host of clubs interested in acquiring the services of the 28-year-old in January.  According to Foot Mercato, the Magpies have made contact with the Ligue 1 club over a move for the right-back and have made inquiries regarding his situation in France. 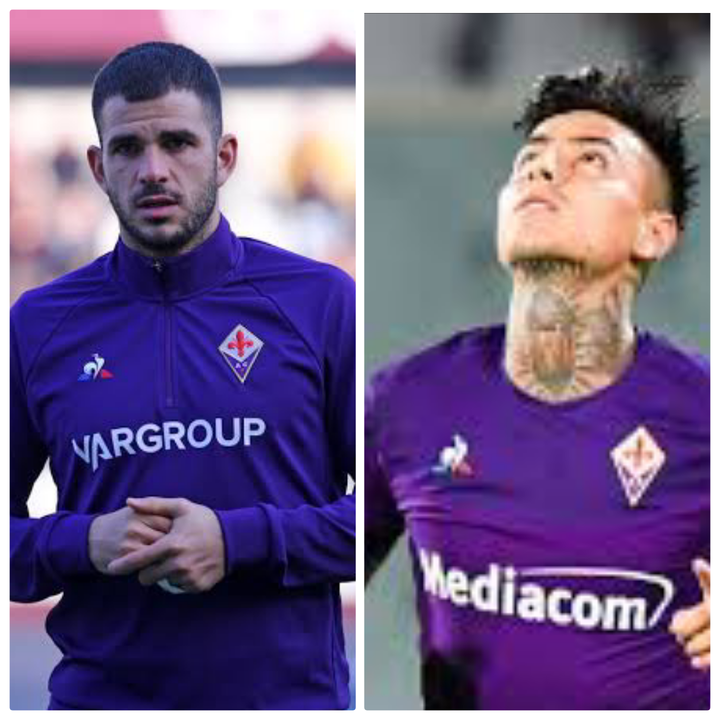 The Serie A side are set for a shake-up in January with boss Cesare Prandelli keen to tweak his squad as they sit just three points clear of the relegation zone.  La Nazione, via SportWitness, and Corriere dello Sport have both reported Leeds' interest in the two players and both could head for England if Prandelli deems them surplus to requirements in Florence.