Manchester United, led by Ole Gunnar Solskjaer, were thrashed 4-2 by Leicester City this weekend. The Red Devil's incredible away run of 29 matches without a loss in the Premier League came to an end with this defeat. Manchester United had one of their poorest outings under Ole Gunnar Solskjaer in this encounter. The Foxes dominated the game for the whole of it, and the Red Devils struggled to cope with Leicester's barrage of attacks at times. 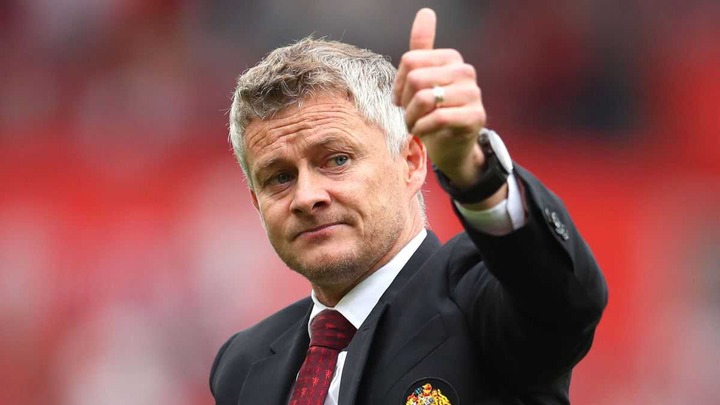 However, based on the fact that Ole Gunnar Solskjaer is struggling as Manchester United manager, we are set to outline 5 important reasons why the Norwegian should be sack this week by Manchester United board. 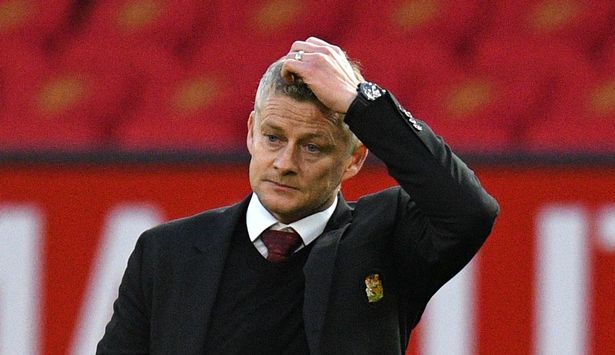 Last campaign, Manchester United came second in the Premier League. One of the main reasons for this was United's poor performance versus weaker opponents. With the depth that United has, Ole Gunnar Solskjaer's team should be able to compete against teams that are weaker on form. Manchester United's title hopes have been shattered by their defeat to Leicester City. 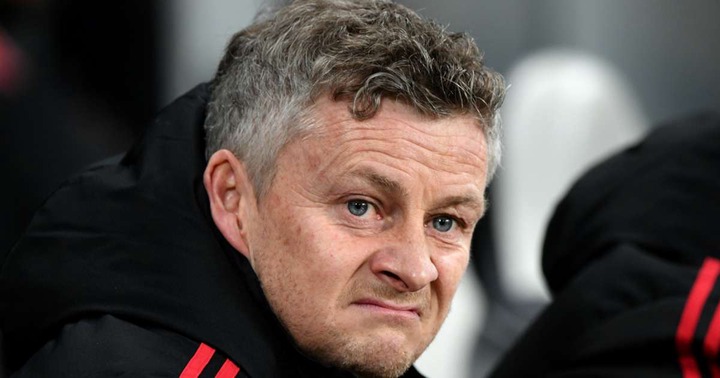 Manchester United's manager, Ole Gunnar Solskjaer, has been in charge since 2018. With nearly three years in the job, one would assume to know his players inside and out, especially when dealing with a team of United's quality. Despite having some outstanding players in his side, the Norwegian manager has struggled to select the right lineup for some of the fixtures. One of the clearest examples is Ole's decision to bench Cristiano Ronaldo against Everton, despite the fact that the in-form forward could have helped the team.

Poor Use Of Resources In Hand Manchester United's Ole Gunnar Solskjaer has a fantastic team to work with. The quality of the squad has only improved with the additions of Cristiano Ronaldo, Raphael Varane, Jadon Sancho, and Tom Heaton this summer. Despite having such a promising team, Ole Gunnar Solskjaer has not used it to its full potential. Donny van de Beek is one well-known example. The young creative midfielder was signed with the intention of assisting the attack more. Unfortunately, under the erstwhile Molde coach, Van De Beek has been unable to make an impact.

Ole Gunnar Solskjaer Relies Too Much On Individual Brilliance 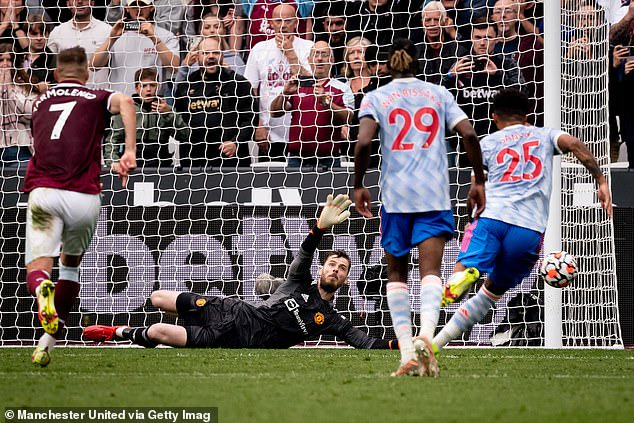 Following a difficult start to the season, one could say that Manchester United under Ole Gunnar Solskjaer has had some unexpected results fall their way. To be honest, some of the results have been fortunate for the Red Devils. Players have repeatedly demonstrated their ability to score goals or save them, so aiding Manchester United's cause. Ole Gunnar Solskjaer's team has never been tactically coordinated and has never gone into games with a set tactical plan. 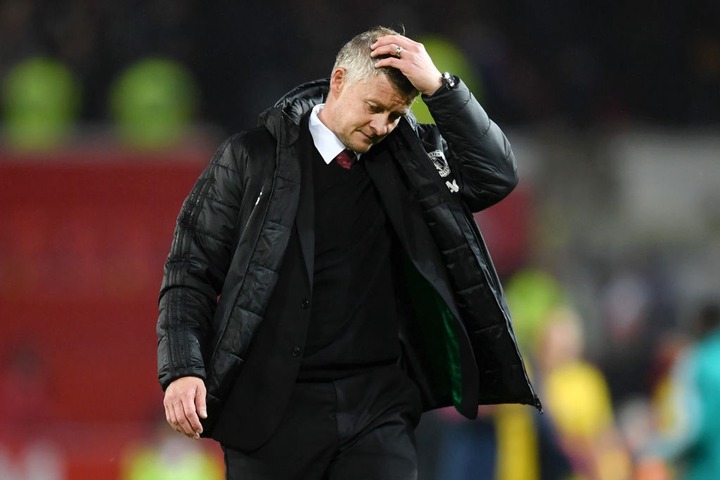 Ole Gunnar Solskjaer's managerial ability has been called into question on several times. Manchester United as a team has performed admirably, but there is no clear strategy in place. When we see teams like Liverpool, Manchester City, and Chelsea adopt an unique approach to their game, we see United without that identity. The Red Devils cannot be described as an attacking squad because they have struggled to strike on several times. 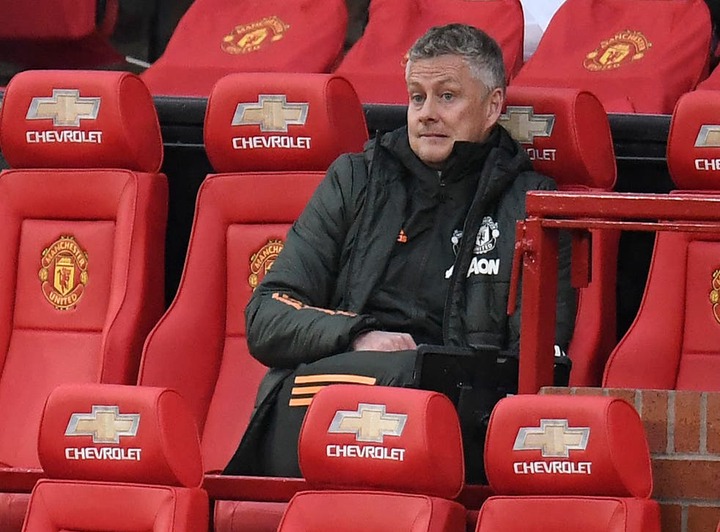