Its now or never for Kane and England, as Jorginho's Italy plans to spoil English party

By Ydin (self media writer) | 6 months ago

The excitement of Euro 2020 has reached its climax with two of the best teams set to battle it out for the prestigious trophy. The English three lions will be playing host to the Azzurri of Italy at the magnificient Wembley stadium. This will be the 28th meeting of the two teams where Italy won 11 of those and lost 8. The center official for the encounter will be the Dutch referee Bjorn Kuipers, who has officiated several top European matches including the 2021 champions league semi final encounter between Manchester city and PSG 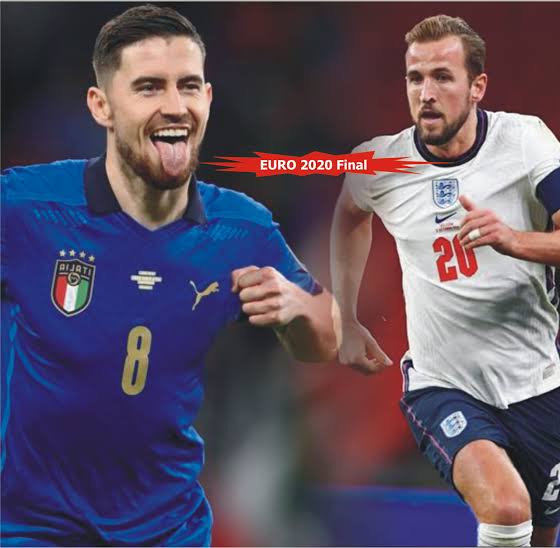 The Three lions will be counting on home support, present form and hopefully luck to win their first European trophy in 55 years. Despite boasting of owning one of the best league in the world and plethora of stars, the Three lions have struggle when it comes to performing at major competitions. Hence with this rare opportunity presenting itself, they will need to put every machinery available on ground to grab it at all cost and put an end to the embarassing experience of over 50 years search for a major trophy by a footballing nation like England. 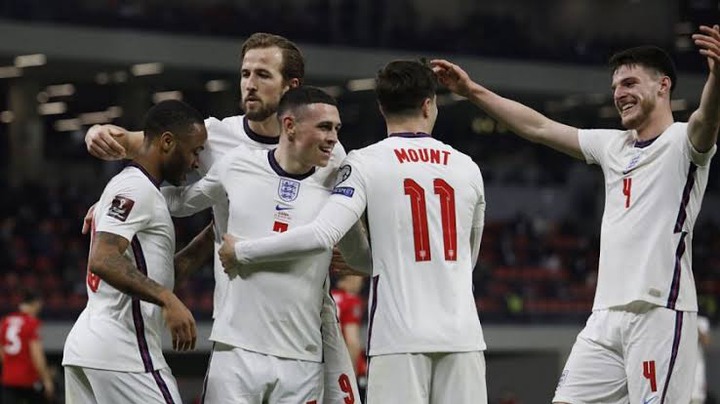 Coming to this game the Three Lions have been exceptional in their previous games conceding just once and scoring in almost every game they have played. Analysis of their perormance shows that their performance has greatly improved from the first game to the final. It will be devastating for the three lions to fail to win this encounter in front of their fans after all this brilliant performance in the tournament and 55 years of waiting. To avoid this heartbreak though, they will need to be more focused and try to free themselves from pressures of wanting to make history. With all these in place the Three Lions can build on the resurgence in form of captain Kane and the ever present threat of Sterling to lead them in their quest to end this trophy drought. 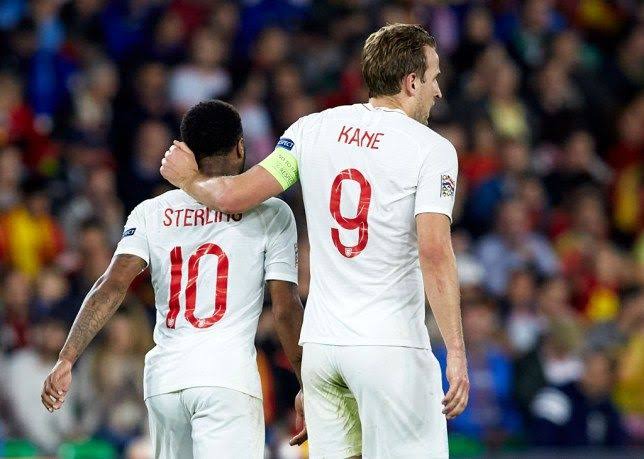 The Azzurri on the other and are not strangers to winning in major finals like this as pass events has shown. So far based on performance in this tournament, the Azzurri have been nothing but exceptional and regarded as the most organized team of the tournament. They are unbeaten in their last 33 games played across all competitions. Their performance in this competition has earned them the right of being one of the favourites if not the favourite to win this competition. The blend of youthfulness and experience in this team is perfect and has given the team the much needed cover in all areas of weakness. 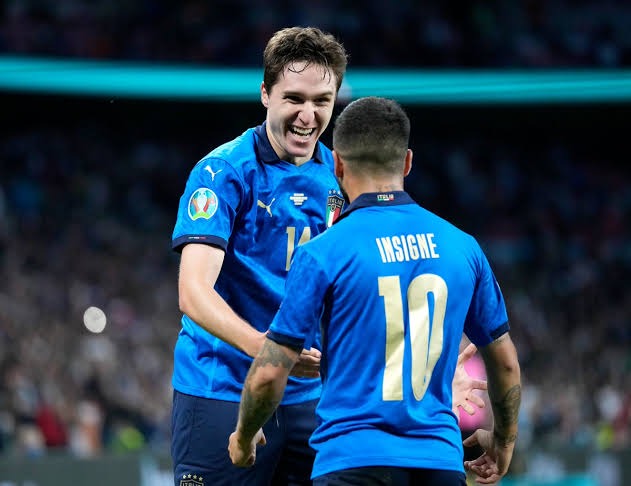 One of the secret weapon of this team is perhaps the vast number of scorers available for selection these include Insigne, Immobile, Chiesa, and others. With these scorers you are sure that no defence is too tight for them to break as was seen in this tournament. Together they have produced more than 50% of the total goals scored by the Italian team. The effectiveness of this attack has been consolidated by the tireless and creative abilities of Jorginho, Veratti and Barrela. These trio seem to be the heart of the Italian team because they do not just assist in attack but also in defending. 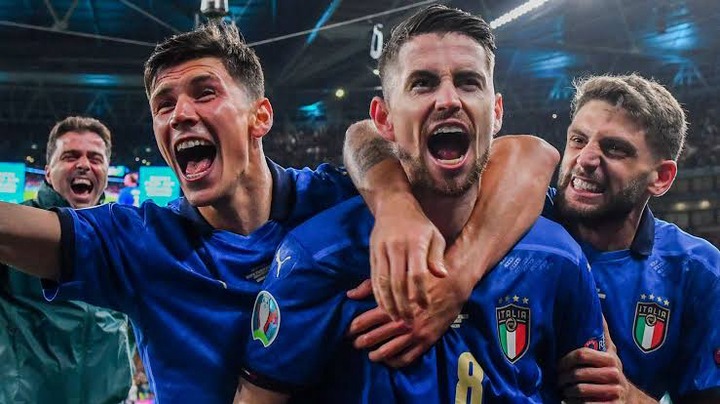 Another factor responsible for the success of the Italian team and which England must try to deal with is the compactness and experience of the Italian defend that is coordinated by the veterans Chiellini and Bonucci. So far the blend of experience and youthfulness has seen them able to pocket strong and pacy attackers like Romelu Lukaku throughout during their game against Belgium. To break this strong defence Harry Kane and co need some special kind of motivation. So far Italy has only conceded three times but has gone to win in all three occasions. Roberto Mancini side will be looking to extend their 33 game unbeaten run right in the home of the English team and it's darling fans. 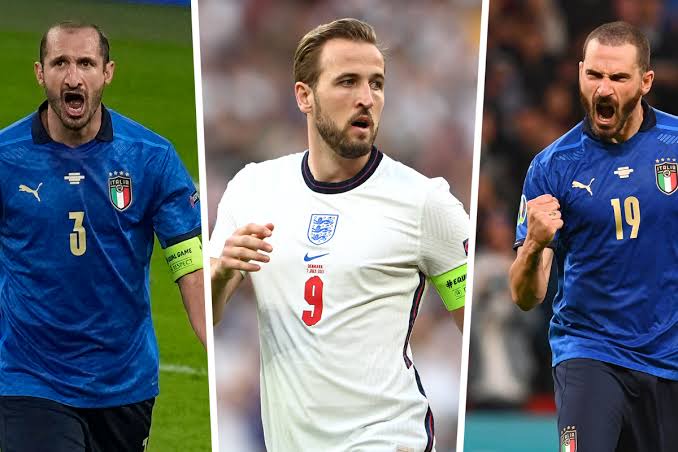 As we wait for this great encounter, the questions that would be running through the minds of many enthusiastic fans would be who eventually carries the day? Can Harry Kane led England end their 55 years wait for a major trophy or will the Chiellini led Azzurri cause England to wait further? Who do you think will come as a winner?