By Peter_charles (self media writer) | 2 years ago

Bamidele Jermaine Alli ( born 11 April 1996) is an English professional footballer who plays as a midfielder for premier league club Tottenham Hotspur and the England national team. Alli played for England U17, U18, and U19 teams, before making his senior debut in 2015.

Alli was born in Milton Keynes Buckingham Shire, to a Yoruba Nigeria father kehinde and English mother Denise. Kehinde moved to the United States a week after Alli's birth. Alli was initially brought up by his mother, who suffered from alcohol problems. At the age of nine, he moved to Nigeria with his father where he spent two years in an international School before returning to million Keynes to live with his mother. Alli went to stantonbury campus and the Radcliffe's school in Wolverton.

At the age of 13, he moved into the family home of Alan and Sally Hickford, parents of another young footballer with Mk Dons and whom he refers to as his adoptive parents although he was never legally adopted by them. Now let us take a look at his luxurious lifestyle photos below 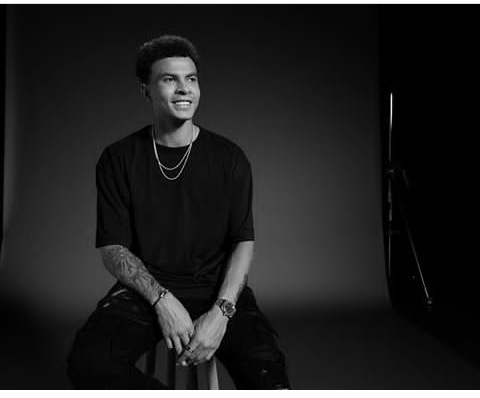 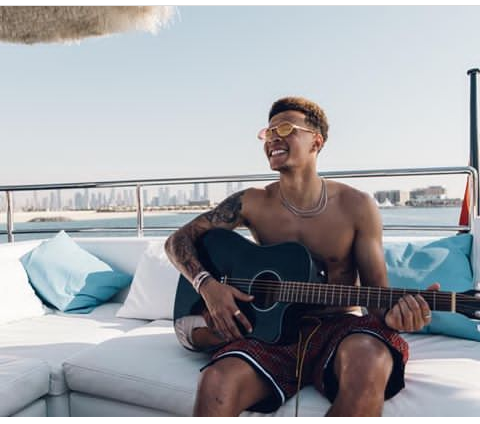 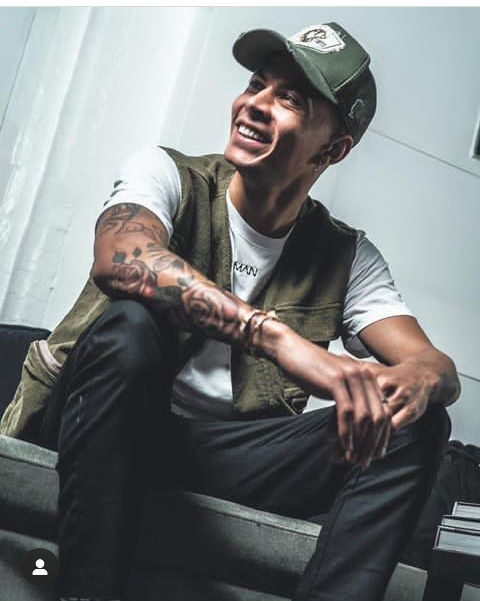 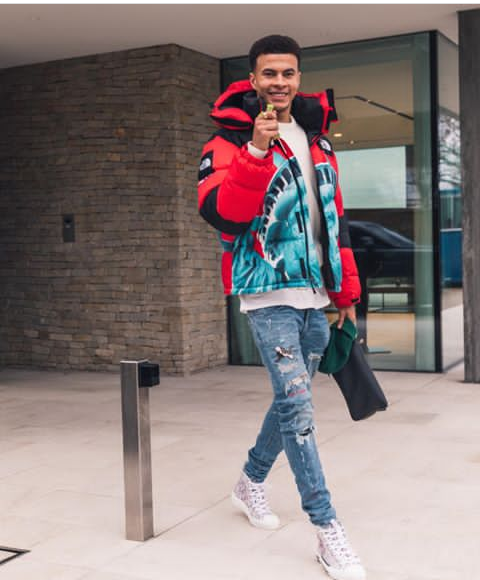 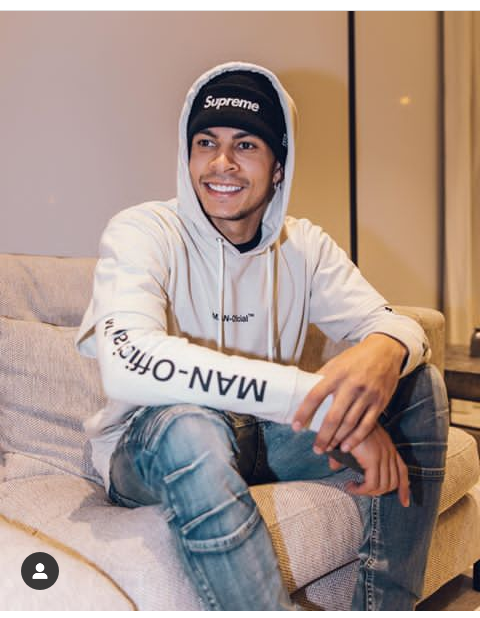 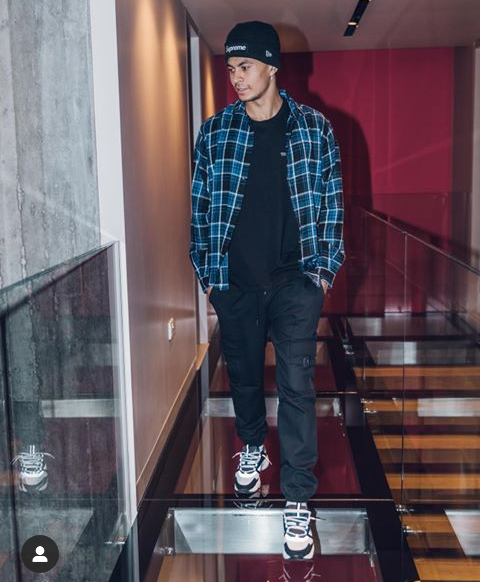 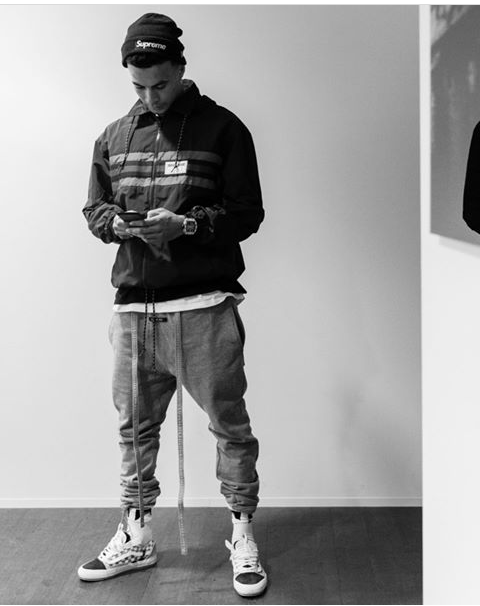 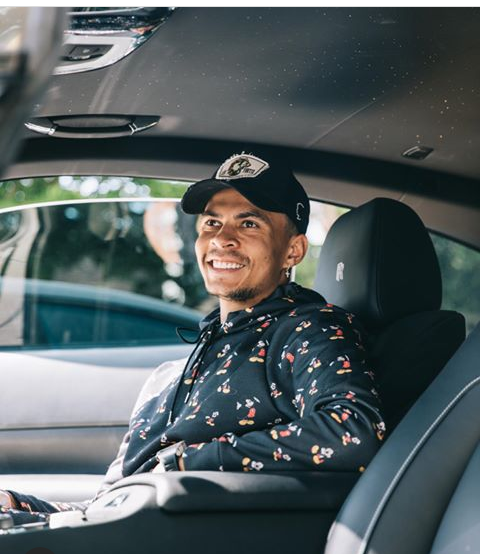 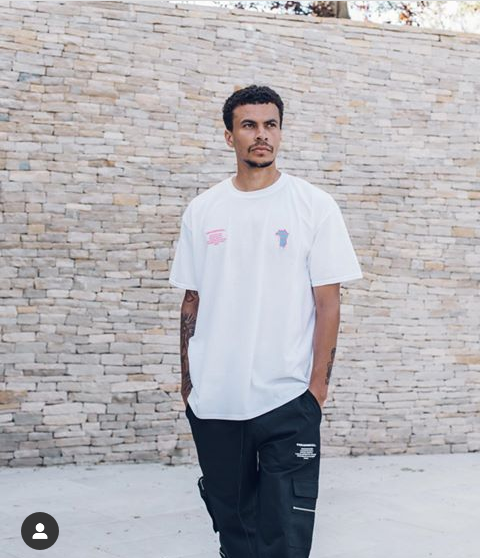 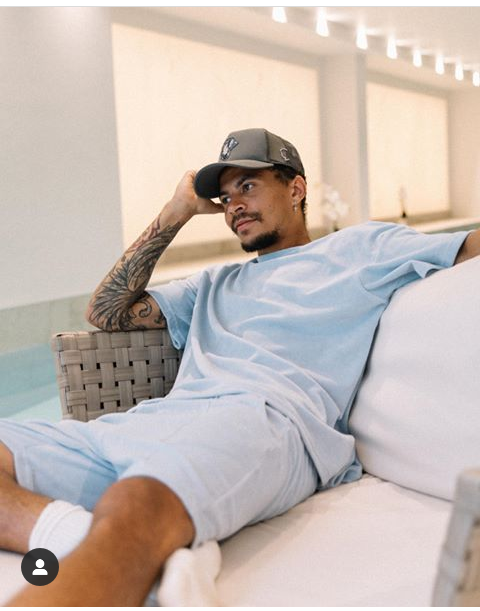