After last weekend Premier League draw with Burnley at home, Brandan Rodgers knows his side must improve significantly to snatch all three points in their second group C UEFA Europa League match. They travel to Poland to face Legia Warszawa, who won their opening group match against Spartak Moscow. Leicester City's draw with Napoli in the opening match leaves them in an uncomfortable position to advance to the next stage, and must show great form against the Polish giants. 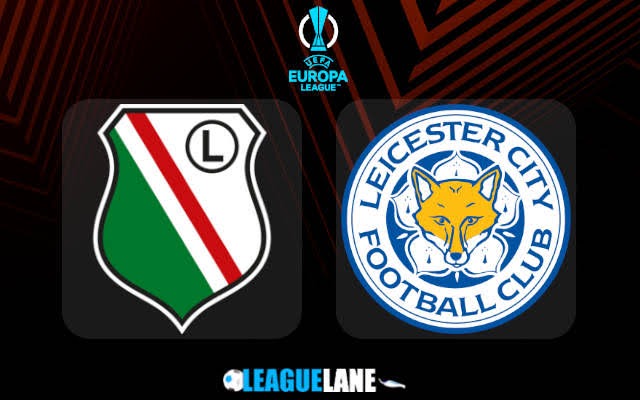 Ahead of the match at Polish Army, Poland, 5:45pm (GM +1), here are Leicester Team News, Previous meeting With Legia Warszawa, their Recent Forms, Likely Formations to be deployed by Brandan Rodgers and Predicted match result.

As reported, Kelechi Iheanacho is out of the clash after he was barred from entering Poland due to insufficient documentation, while his fellow Nigerian International Ndidi Wilfred, will also miss the game due to suspension. Jonny Evans is fit again after returning to full training and making the match day squad against Burnley, but long term absentees James Justin and Wesley Fofana remains out and are yet to be Registered in the Competition due to their early season injury layoff. 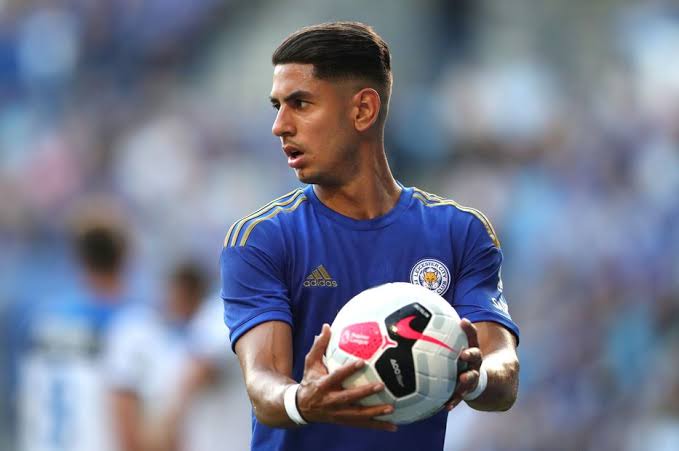 Previous Meetings Between Legia Warszawa And Leicester City, And Their Recent Forms

This will be the first meeting between these two Poland and England Teams, with lots of action packed match expected tonight.

Legia Warszawa have not been impressive in the Poland league, winning two(2) and losing three(3) of their last five(5) league matches so far. However in Europe, they have won twice and drawn one of their past three(3) European matches. 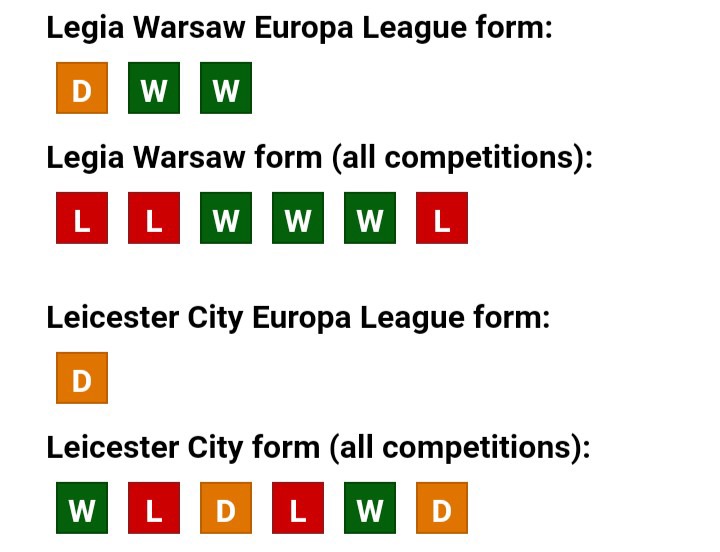 For Leicester City, they have won two(2), lost three(3) and drawn one of their last Six(6) Premier League matches. They have won two(2) away matches in all competitions this season, something Brandan Rodgers will be keen to correct in Poland.

Likely Formation To Be Deployed By Brandan Rodgers Against Legia Warszawa 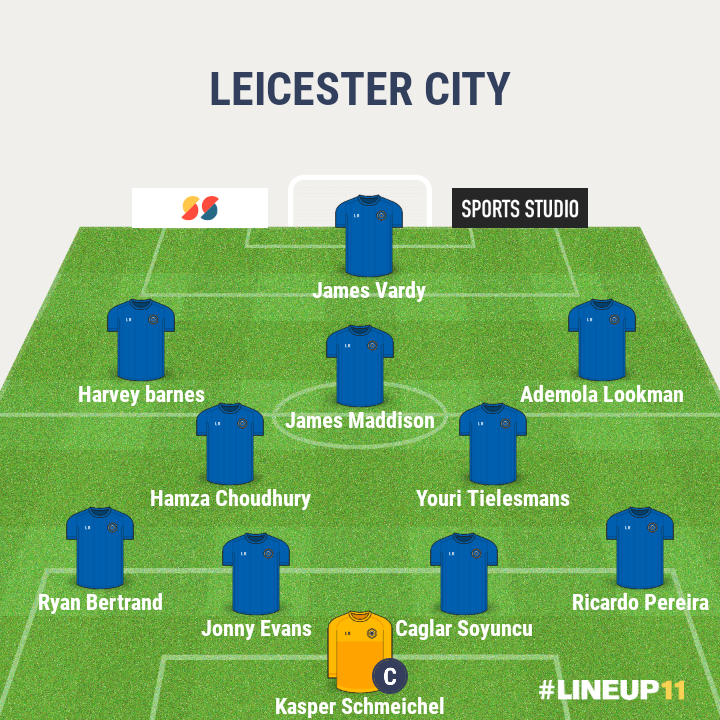 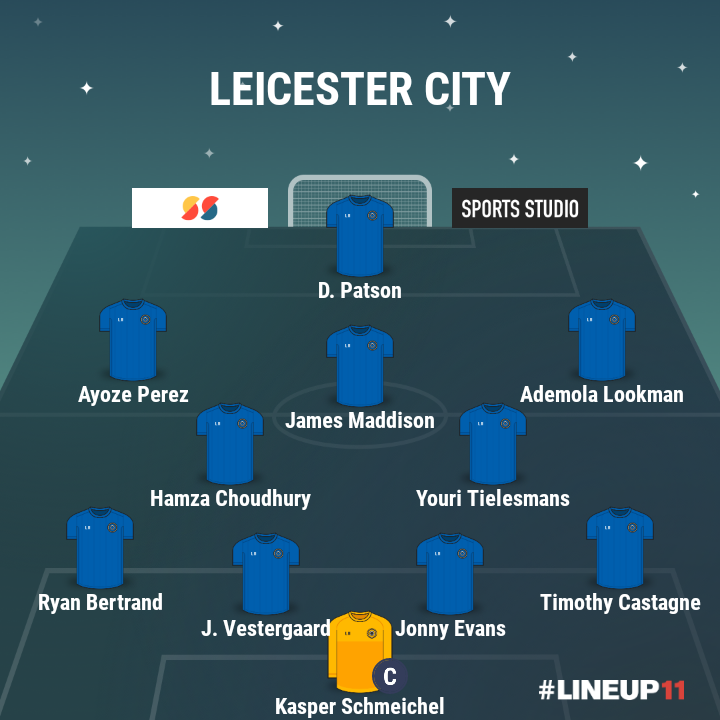 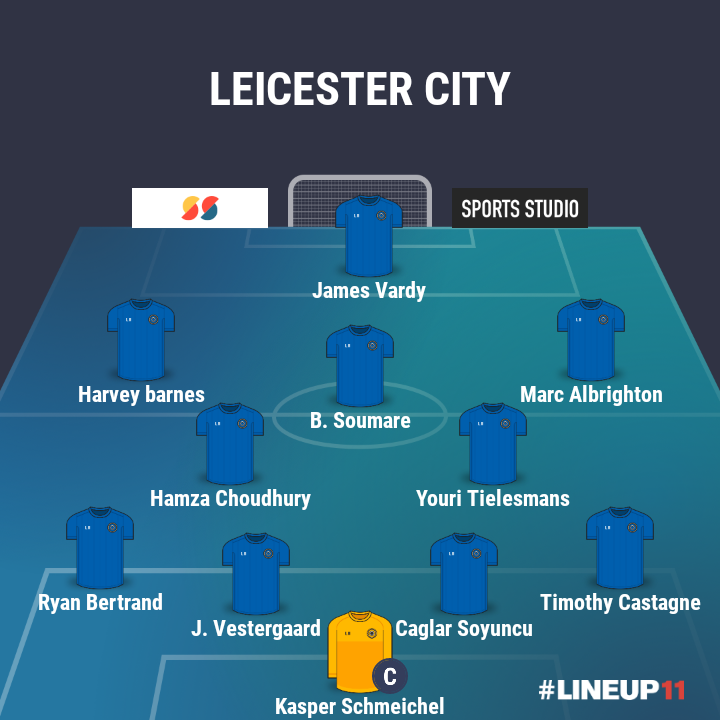 They may have put three points already on the board in group C, their run of three losses from their last four league games, conceding three at home to Rakow last weekend is a fragile spot Leicester are likely to exploit and win by 3-1.