5 Talking Points From The UCL Game Between Chelsea And Real Madrid.

By Oreviolin (self meida writer) | 12 days

The game between Chelsea and Real-Madrid was a game with a lot of talking points and early goals between the two sides. 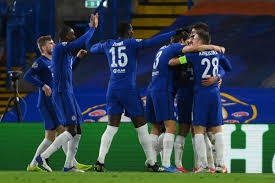 Chelsea was far more the better side but also by far the most disappointing team.

Below are some of the necessary amendments the Chelsea team coach should put into consideration before the second leg in London.

1. Set-Pieces: There is need for the team coach to work on the the set-pieces and dead ball situations. The goal conceeded by Chelsea was definitely a wake-up call to work more on set-pieces.

2. Cesar Azpilicueta as Right Wing-Back: The choice of Azpilicueta as Right wingback was definitely wrong as he could not cope with the speed of the Real Madrid left winger Vinicius Jr.. Reece James would have been a better choice with his speed, agility, technique, crosses, square passes and forward bursts. 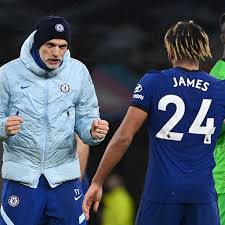 3. Chelsea's Inability To Kill Off The Game:

The game was such a fascinating game. Chelsea had several opportunities to take the game beyond Real Madrid with a flurry of missed chances which allowed Real Madrid back into the game.

Chelsea had 12 goal attempts , 6 corners and could only convert one. 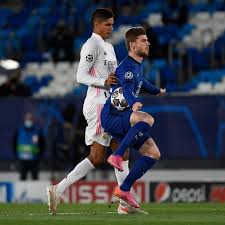 4. False Nine Tactics: Thomas Tuchel chose to use Timo Werner as a centre forward which did not get the desired results. The substitution of Kai Havertz for Timo Werner was a successful one as the Los Blancos' defence almost got outwitted. Kai Havertz is a better false 9 than Timo Werner with his positioning skills in front of goal. 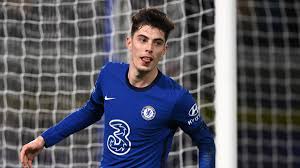 5. Real Madrid's Individual Talents and Team Play: The goal scored by Karim Benzema proved a combination of team play and individual talent which Chelsea should be wary of. 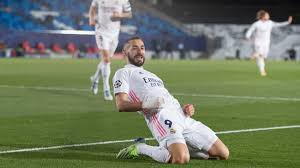 From the way and manner the goal was scored from the corner kick proved a lot of experience, individual talent and team play on display.

Content created and supplied by: Oreviolin (via Opera News )

Opinion: 5 Reasons why Jaguars are Kings of the Jungle not Lions or Tigers.

How The Premier League Table Looks Since Chelsea Appointed Tuchel

Good News For Barcelona Fans As This Player Is Set To Return To The Starting Line Up.