Who has been a better player for his new club between Lukaku & Dzeko?

By OnosNaija (self media writer) | 14 days ago

Romelu Lukaku made a big-money move to Chelsea during the recently concluded summer transfer window, while Edin Dzeko was signed from AS Roma to replace him at Inter Milan. Both strikers have had what could be described as an impressive start to the new season for their respective clubs. 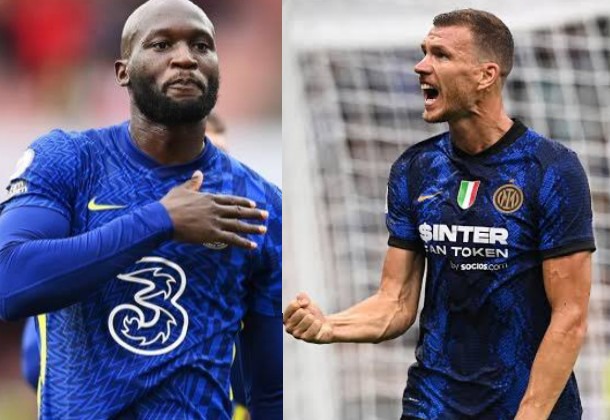 In this article, we will be comparing Lukaku's stats this season to that of his replacement at inter Milan to enable us figured out who has been the better player at his new club. 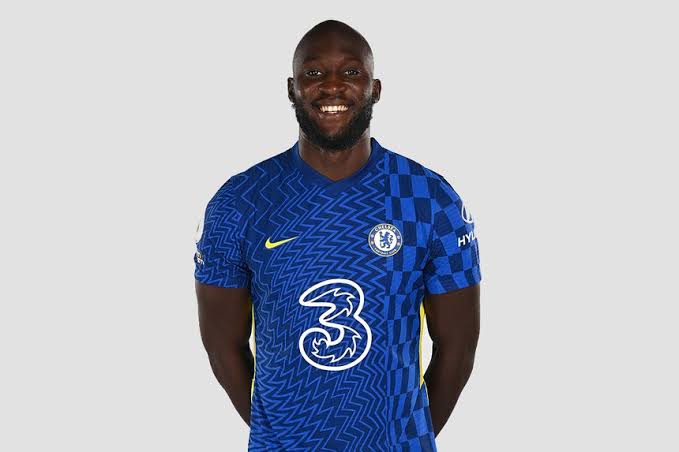 The Belgian striker joined Chelsea from Inter Milan for a reported club-record transfer fee of £97.5 million during the summer transfer window.

Lukaku's first few games at his new club made us believed that he could be the regular source of goals Chelsea has been missing in recent years, but he has struggled to replicate his early-season form in his last five games.

Since his second debut at the club, Romelu Lukaku has scored 4 goals in nine games for Chelsea in all competitions. Those 4 goals came in his first four games at the club.

The 28 years old striker is yet to create a single assist for his teammates, and he has completed just 74.5% of his passes in the league this season. He is winning an average of 3 aerial duels in every league game he has played for Chelsea.

His performances have earned him 2 man-of-the-match awards so far. 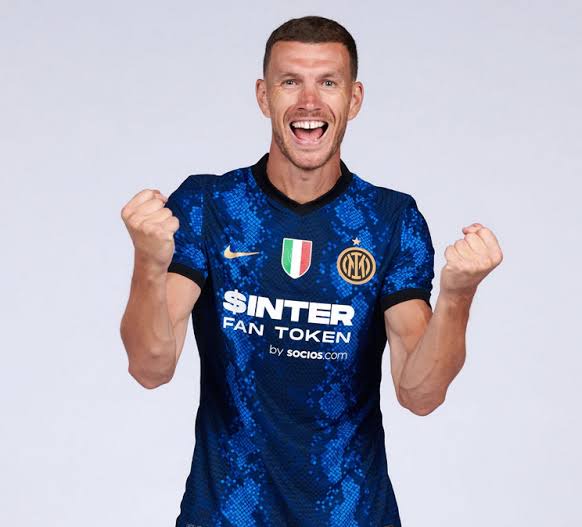 Dzeko joined Inter Milan on an initial free transfer deal that could end up costing them an estimated €1.5m fee comes the end of the season. The Bosnian striker was signed to help Inter Milan stay competitive after the departure of their star striker, Romelu Lukaku, but he has excelled at his new club.

Edin Dzeko has also played nine games in all competitions for Inter Milan this season, and he scored a total of 6 goals in those games. He has provided 1 assist for a teammate while also completing 75.7% of his passes in the league this season.

When it comes to aerial duels, the 35 years old striker has won 1.3 in every league game.

The Bosnian striker has surprisingly not won any man-of-the-match despite his incredible stats at his new club. 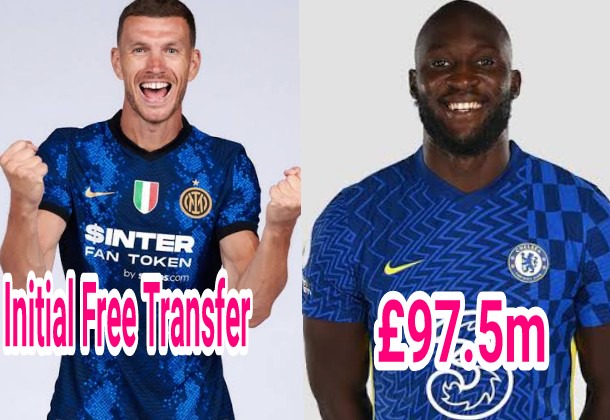 Edin Dzeko is proving to be a better striker, and a better signing than Romelu Lukaku this season. He has better stats than the Chelsea striker in every aspect of the game, except the number of aerial duels and man-of-the-match won.

Lukaku stats are a bit okay when you consider the fact that he is playing in what is generally believed to be the toughest league in the world, but he has not done anything special to justify the huge amount paid to bring him back to English football.

Overall, I think Inter Milan made the better signing. They sold Lukaku for almost a hundred million pounds, and they got a capable replacement for a little amount of money.

Opinion: Mendy's Man Of The Match Award Against Brentford Reflects The Weakness In Chelsea's Defence

Best Trios To Ever Play In The UEFA Champions League