After their 1-0 victory over Brentford in the English Premier League last weekend, Chelsea will continue their defence of the UEFA Champions League this mid week against Malmo. 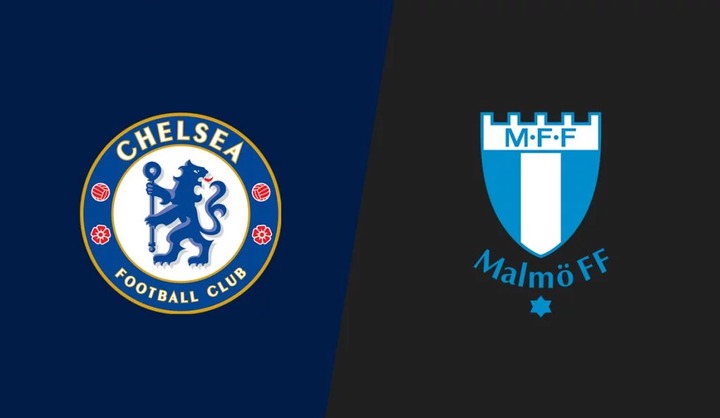 After their 1-0 loss to Juventus in their last UEFA Champions League game, The Blues will be aiming to return to the winning ways when they play host to Malmo in the matchday 3 fixture to boost their chances of making it to the next phase of the competition.

Chelsea is currently placed second in the Group H standings with 3 points after two games played. The Blues are 3 points below the group leader Juventus who has 6 points.

Malmo on the other hand will be searching for their first victory of the competition after two back-to-back defeats that kicked them to the bottom of the group standings.

Chelsea will host the Swedish side, Malmoe on Wednesday, October 20, at the Stamford Bridge Stadium in London. 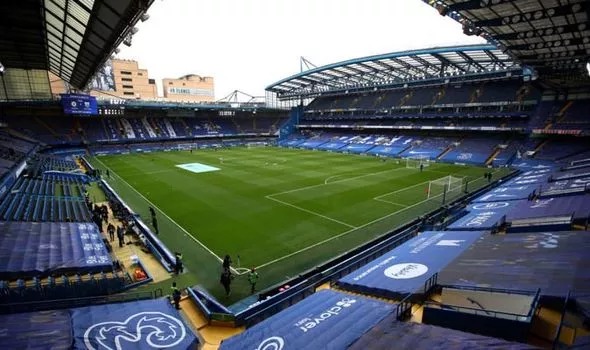 Both Chelsea and Malmo have never met in the UEFA Champions League before, the two sides have only met twice in the UEFA Europa League where the Blues won the two games. 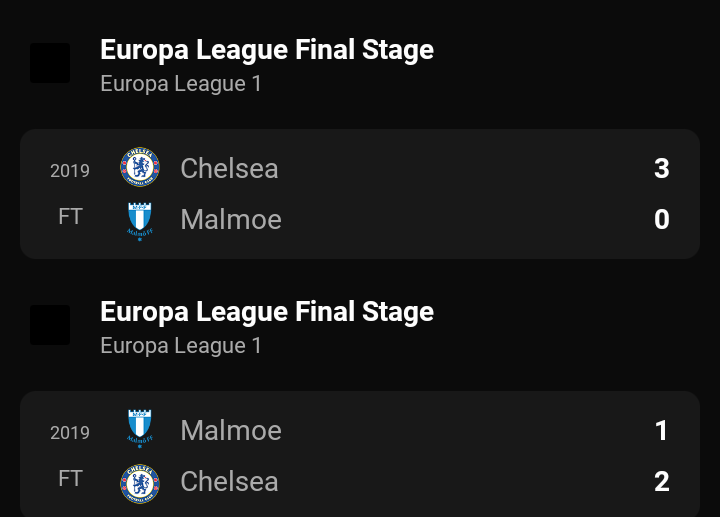 The matchday 3 UEFA Champions League game between Chelsea and Malmo has been scheduled for 8 p.m. Nigerian Time.