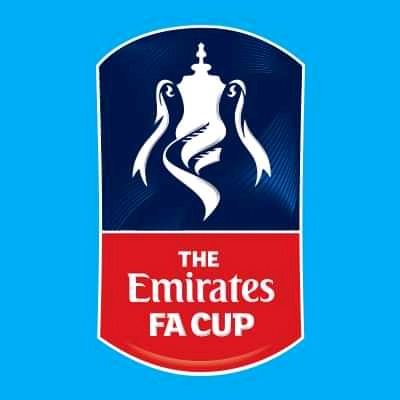 With the recent scores being witnessed, it should be noted that Arsenal defeated Manchester City by two goals to nothing. Who would have even believed that a team like Manchester City couldn't fire in a goal. Before the game, all odds were on Manchester City to win, of course. But to me, I totally disagreed. Checking and looking up Arsenal's previous FA cup campaign, it would delight you to know that they have a very strong record at that trophy. To accumulate it all, Arsenal is the only team with the highest FA cup trophy, having won it a total of 13 times and also, appearing in more than 20 finals. Today seemed to be a mutual understanding between Arsenal and FA cup tournament. They were the underdogs before the match and many wondered if they were going to survive this or not. But what did we see, victorious gunners. It's quite fantastic that they set out their mind to go to the final. They defended like theirs lives depended on it. Manchester United will welcome Chelsea to Wembley stadium on Sunday. Looking at Chelsea's defence and Keeper, you would agree with me that they're almost same to that of Arsenal's. Fear, anxiety and as well lack of composure in the defense have given Manchester United all odds to win the game. Manchester United have been a good and fine restart since the resumption of the league. But that shouldn't mean that they're already a guaranteed winner. We can as well pick up from what we experienced between Manchester City and Arsenal. Also recall that Chelsea have a good record on this trophy more than Manchester United since 2006. They've had an impressive run in the FA tournament. You will also agree with me that Chelsea will try as much as possible to avoid any form of loss because they've already lost three times to Manchester United and loosing again means that, it will be a record set against them. 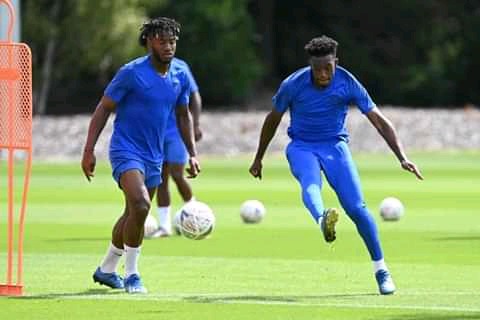 Chelsea are not so strong and fit like Manchester United but for sure, they're ready to give all they have just to prove all odds wrong. They won't be letting Manchester United runaway with the game. And this is one of their only hope for a trophy laden this season. Chelsea will go into the game as underdogs but I must tell you, Chelsea will win. It's going to be solely a London Derby. That's according to my opinion. Let's watch the game and observe. Manchester United are in form but Chelsea will let them play because of their basic strength and form. The game is scheduled to be played in Wembley stadium and the time for the match is scheduled to kick off by 4pm.