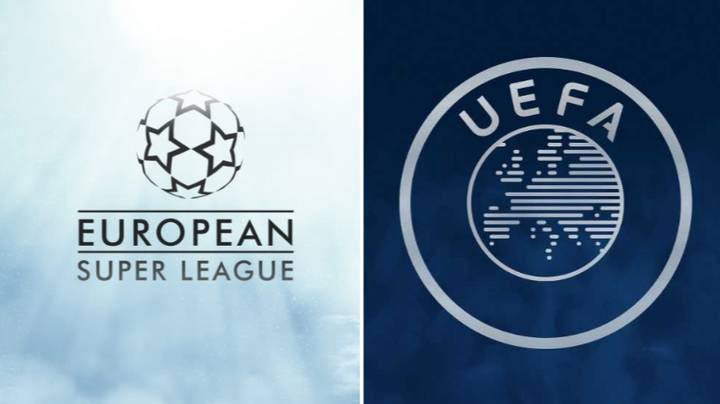 The failed European Super League returned on Tuesday, just hours after the Spanish government officially opposed its possible creation. A leaked document showed that the creators of the Super League pressed a second time, despite the fact that the document itself contained no stamps or signatures.

In the document, the sponsors of the Superliga assure that they do not intend to break with the current structure of soccer balls, but rather want to continue in the current ecosystem.

However, they do not affect the inherent damage that their creation would cause to existing national leagues. Shots in UEFA The current Champions League, which is managed and operated by UEFA, the self-proclaimed regulator of European football competitions, has not changed in 30 years and has become rigid and boring, the document read.

He also announces his intention to take the concept of permanent members out of the competition and insists that they are open to new clubs that have listened to the fans that they do not want a closed league. The Superliga project is the recognition of a broken system, he says. UEFA is the self-proclaimed football government in the EU.

Super League clubs are highly critical of UEFA's dual position as regulator and commercial operator, and deplore its close ties with club owners from non-member states sponsoring certain competitions and clubs, as well as rights buyers of the tournaments managed by UEFA.

The new Super League's attempt is built on 10 key points, which are as follows:

1. The Super League will not break the established football ecosystem.

2. There will be no permanent members.

3. The Super League is recognition of a broken system.

6. There is a lack of high-level matches in the Champions League.

8. There's a lack of transparency in accounting matters.

9. The European Union is losing control in football.