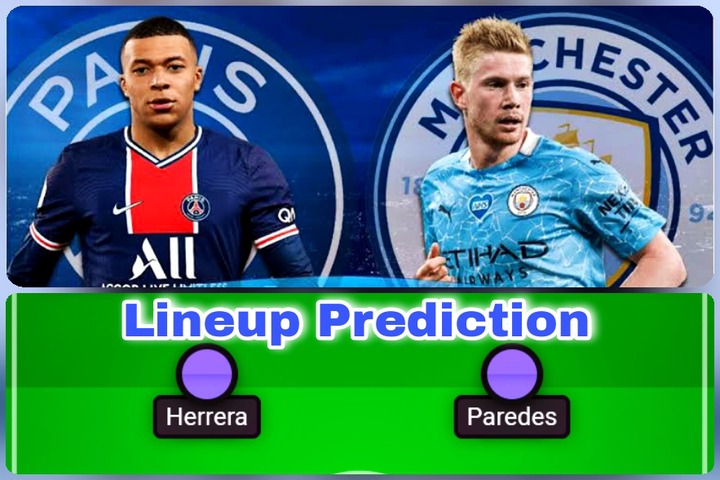 On Tuesday night, Paris Saint-Germain welcomes Manchester City to the Parc des Princes in the hope of striking a major blow in Group A.

PSG's wounds from last season's Champions League semi-final loss to City will still be raw, and their chances of topping the group have already been shattered after a 1-1 draw with Club Brugge on the opening day.

PSG can take heart from the fact that they are in excellent domestic form, having won their eighth match in a row on Saturday, and Lionel Messi is expected to play after returning to training.

Donnarumma (GK): You'd think Keylor Navas would be the backup goalkeeper eager for a chance in Europe, but Donnarumma is in desperate need of playing time.

Hakimi (RB): In the French capital, the Moroccan has had an immediate effect.

Diallo (LB): The 25-year-old has had a strong season and is looking forward to shutting down Riyad Mahrez.

Kimpembe (CB): To prevent a threatening Man City attack, the Frenchman will have to be at his best.

Marquinhos (CB): At the centre of PSG's backline, he is a powerful presence.

Gueye (CM): Gueye's enthusiasm will be crucial against a Man City team that wants to get the ball moving quickly.

Paredes (CM): PSG's midfield will be led by the Argentine, and his ball-handling will be crucial.

Ander Herrera (CM): So far, Georginio Wijnaldum has failed to live up to expectations at PSG, and Herrera is set to keep his starting spot.

Messi (RW): The Argentine's return to full training has given PSG a lift, and tonight may be the night he finally arrives at the club.

Neymar (LW): The 29-year-old usually enjoys large-scale Champions League matches, so it will be intriguing to watch how he connects with Messi against such high-calibre opposition.

Kylian Mbappe (CF): This season, the Frenchman has been in superb form, and his quickness might be the difference between them and Man City. 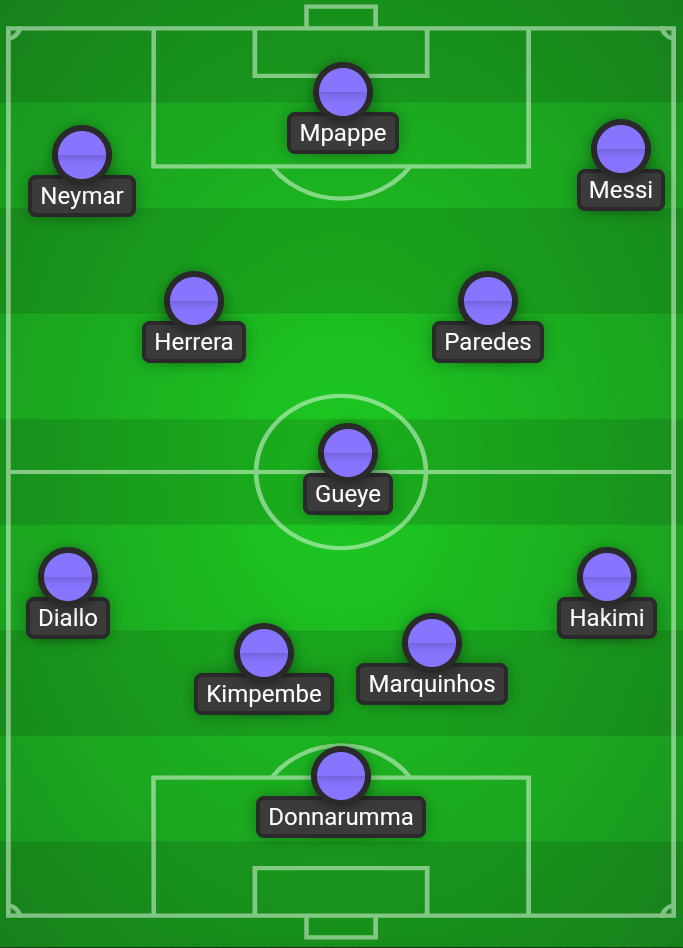