EPL: See 20 Premier League records that could be broken this weekend matches

By Flamerz_Sport | self meida writer
Published 26 days ago - 3776 views 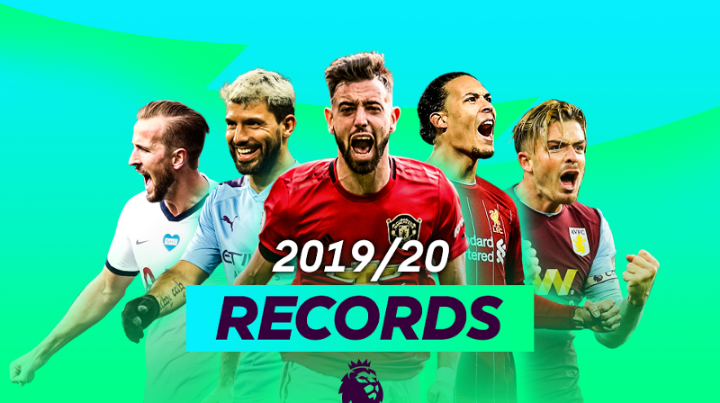 The premier league continues with match week 23 games scheduled for this weekend.

One of the things that makes the game fun especially in the premier league, is the Records and mostly the rivalry.

Here are possible 20 Records that could be broken this weekend;

1. Aston Villa striker Ollie Watkins netted twice at Arsenal in their 3-0 Premier League win earlier this season. Only Didier Drogba has ever scored at least two goals in consecutive PL matches against the Gunners, doing so for Chelsea in 2009/10.

2. Villa haven’t completed a PL double over Arsenal since the competition's inaugural season in 1992/93, when they won 1-0 on each occasion. 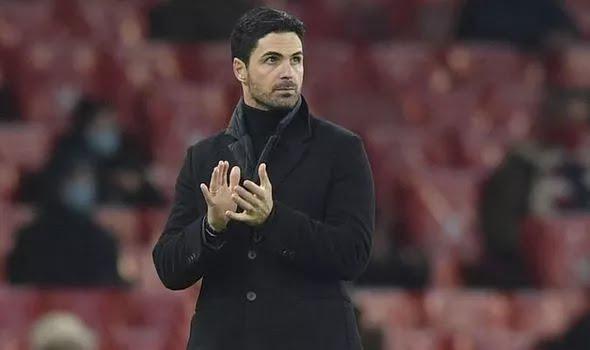 3. Arsenal are seeking to avoid losing three straight PL matches against Villa for the first time since November 1993, when they lost their first three matches against them in the competition. The Gunners have failed to score in the last two meetings.

4. Nicolas Pepe has scored in each of his last three PL away matches for Arsenal, having netted in just two of his first 18 on the road. The last player to score in four consecutive away fixtures for the club was Olivier Giroud between September and November 2015.

5. Everton are looking to win five consecutive PL away matches for the first time. The last time they achieved the feat in the top flight was in April 1970, when they won their seventh title.

6. Carlo Ancelotti can become only the second manager to win at Man Utd with three teams in the PL era, having triumphed there with AC Milan and Chelsea. So far, only Jose Mourinho has achieved that feat, doing so with Chelsea, Real Madrid and Spurs.

7. Spurs are looking to record their first PL double over West Bromwich Albion since the 2011/12 season under Harry Redknapp. This is the seventh campaign since then where the sides have met in the competition.

8. West Brom hope to be only the third team in five seasons to beat Spurs having started the day in the bottom three. One of the two sides to achieve that feat was the 2017/18 Baggies team.

9. Since a 1-0 victory at Crystal Palace in August 2016, West Brom are winless in their last 11 PL matches in London (D2 L9). They have lost their last five top-flight trips to the capital and conceded at least twice each time.

10. Liverpool have lost each of their last two Premier League home outings, having been unbeaten in 68 at Anfield before this. They have not lost three in a row at home in league competition since September 1963.

12. Man City have won each of their last 13 matches in all competitions – victory at Anfield will see them equal the record for an English top-flight club, set by Preston in January 1892 and Arsenal in November 1987. 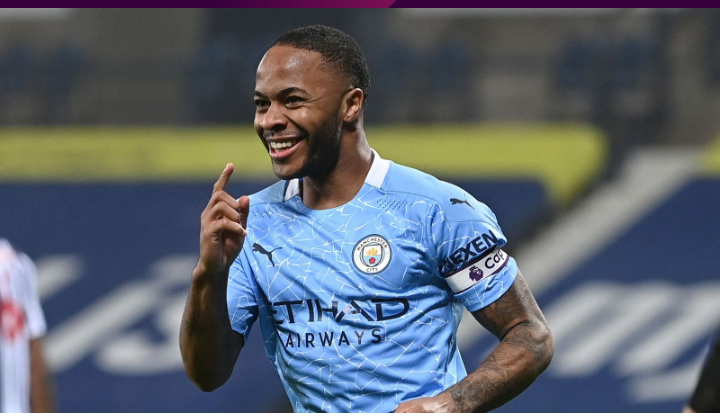 13. Raheem Sterling has scored 99 goals in all competitions for City under Pep Guardiola. His next goal will mean he becomes the third player to reach triple figures under the Spaniard, after Lionel Messi (211) and Sergio Aguero (120).

15. Billy Sharp’s six top-flight goals have won Sheff Utd 10 points, with his effort against West Brom his third match-winner in the space of a month in all competitions, also netting decisive goals against Newcastle United and Plymouth Argyle in the FA Cup.

16. None of the last 15 league meetings between the Blades and Chelsea at Bramall Lane have ended as a draw (nine Sheff Utd wins, six Chelsea wins).

17. Wolves have failed to score in five of their seven Premier League matches against Leicester but have won the two they have scored in by a 4-3 scoreline in both 2003/04 and 2018/19, coming from three goals down to win in October 2003.

18. Wolves are looking to record consecutive PL victories for only the second time this season, winning against Fulham and Leeds in October.

19. Leicester have won eight of their 11 PL away matches this season (D2 L1), with the Foxes only winning more on the road in a season in the competition in their title campaign of 2015/16 (11).

20. The Foxes have scored with 14.6 per cent of their shots in the top flight in 2020/21, their highest conversion rate on record in a single campaign in the competition since 1997/98.

chiffon bubu gowns love poems for her saraki sevilla vs real madrid wande coal songs
Opera News is a free to use platform and the views and opinions expressed herein are solely those of the author and do not represent, reflect or express the views of Opera News. Any/all written content and images displayed are provided by the blogger/author, appear herein as submitted by the blogger/author and are unedited by Opera News. Opera News does not consent to nor does it condone the posting of any content that violates the rights (including the copyrights) of any third party, nor content that may malign, inter alia, any religion, ethnic group, organization, gender, company, or individual. Opera News furthermore does not condone the use of our platform for the purposes encouraging/endorsing hate speech, violation of human rights and/or utterances of a defamatory nature. If the content contained herein violates any of your rights, including those of copyright, and/or violates any the above mentioned factors, you are requested to immediately notify us using via the following email address operanews-external(at)opera.com and/or report the article using the available reporting functionality built into our Platform 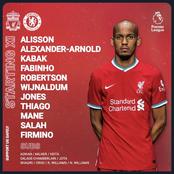 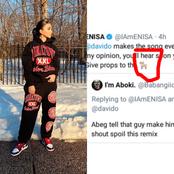 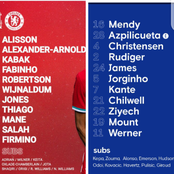 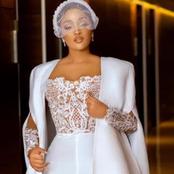 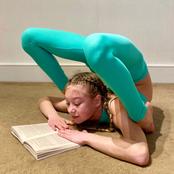 Her Parents Abandoned Her Because She Has No Legs, But She Is Happily Married 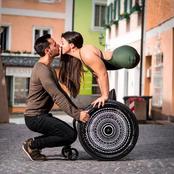 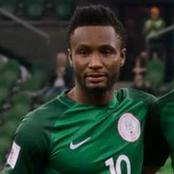 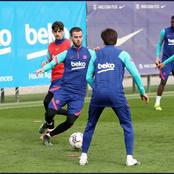 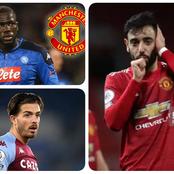