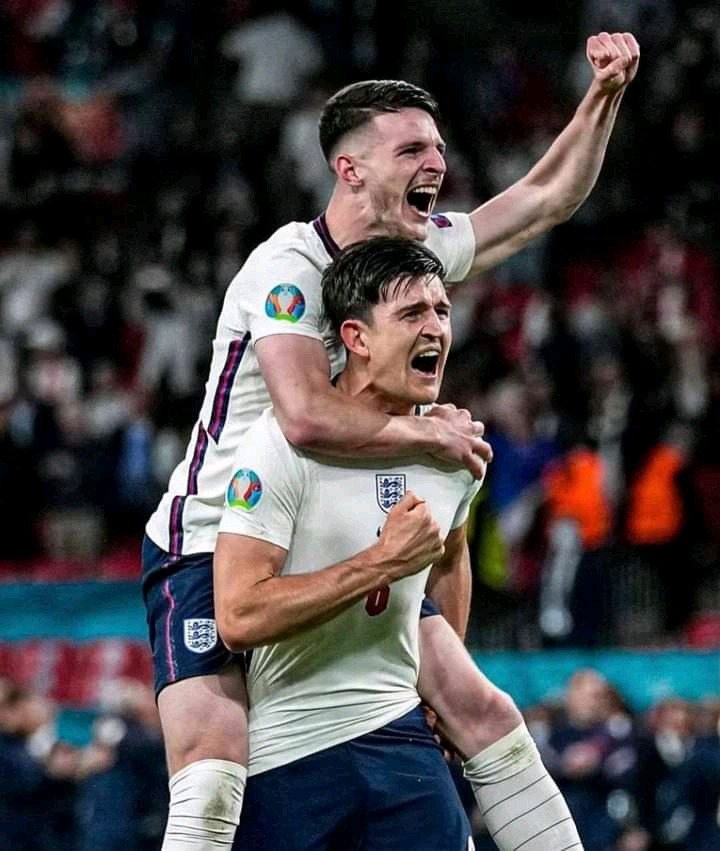 After a stunning performance by Harry Maguire for the England team. Adam Lallana had to confess that the Manchester United maestro is a world-class defender. Lallana attested to the fact that he had earlier construed the assumption of Maguire being just a good defender. He revealed that after watching Maguire in Euros, he saw the difference between being a good defender and a World-class defender in which Maguire should be regarded as one. 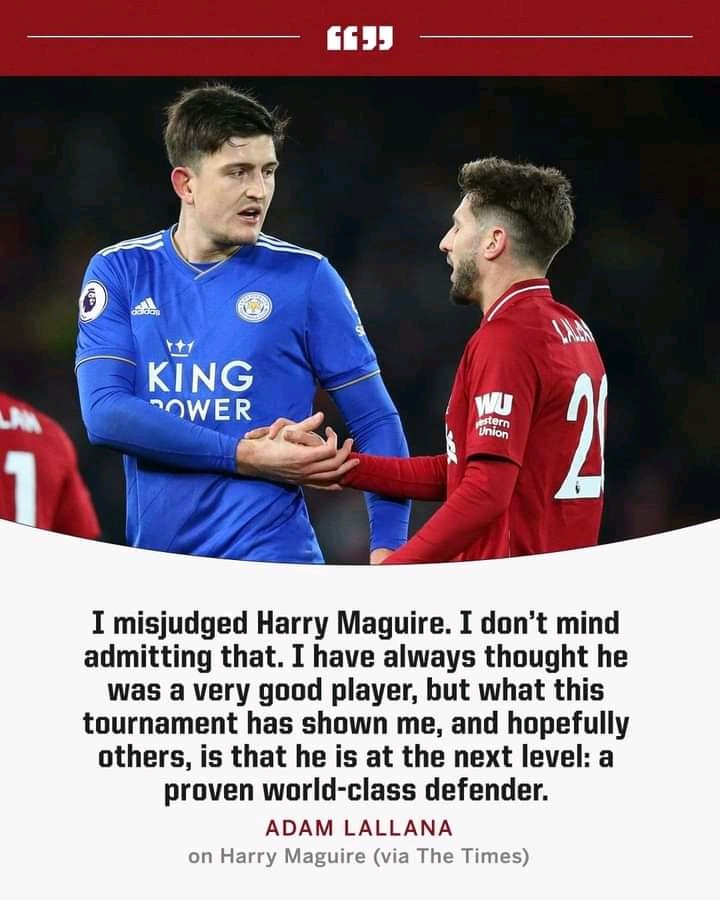 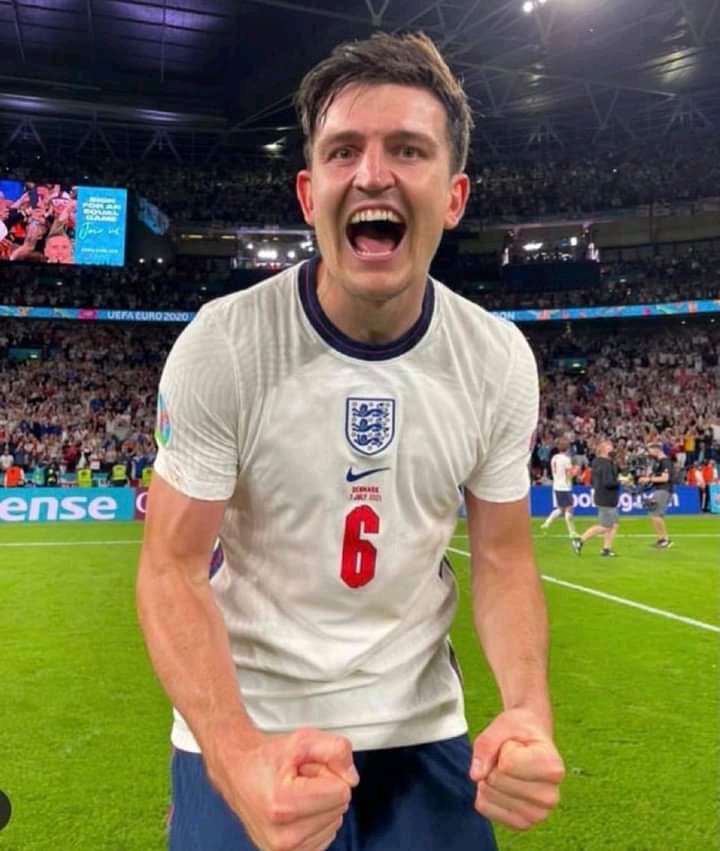 Harry Maguire didn't start the Euros with England after being forced off out of the season against Aston Villa. He didn't play in the Europa League Final, maybe he could have made a difference. It's not an understatement to say Maguire is underrated in United's team. United fans' eyes must have been opened to the realization of Maguire being a world-class defender. 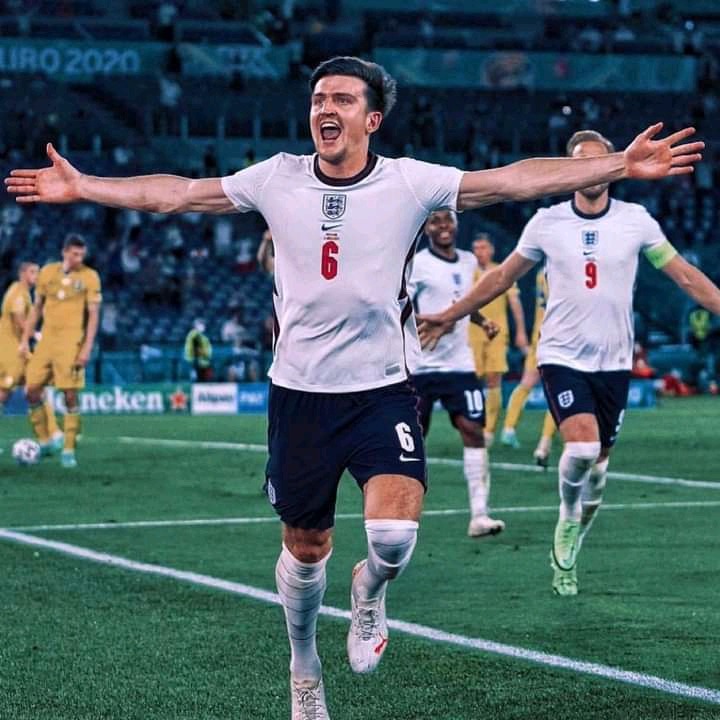 Judging from his record and impact at the club, analytically he's a genius. United has not dropped out of the top four since he came to the club, simultaneously they have regained their position to compete for the English Premier League title. That screams of his class as a Great defender.

•What are your thoughts on Adam Lallana's claim on Maguire?

•Do you think he's in that ranking as a World Class Defender?