Head-to-head Statistics Of Figo And Beckham's Career Achievements. Who's Better?

By FOKS (self media writer) | 4 months ago

Over the years, the world has witnessed different football players, and as such, lots of amazing performances and abilities have been recorded with some players. As much as we have active players, we also have retired players.

Lots of people have participated in football long before now, however, because of their age, they had to withdraw from the sport, and as such, they are no longer recognized as players. Two of such players are Luis Figo and David Beckham.

All old football fans know that these two players were among the top-rated football players in the world when they were active in their respective clubs. Before retiring as a player, these two players have achieved lots of things for their clubs, their national teams, and for themselves.

Since they are rated among the best players that football has ever had, we will be comparing their respective career achievements and we will determine which of them was a better player.

The career achievements that will be compared include the number of games played, goals scored, assists created, trophies won, and other major awards.

Below are the records of each of the players: 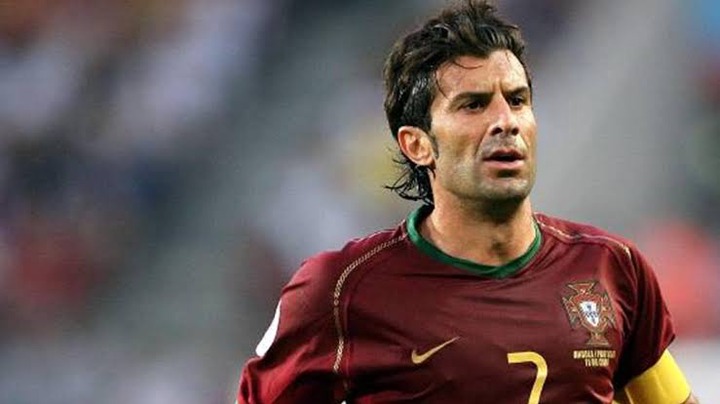 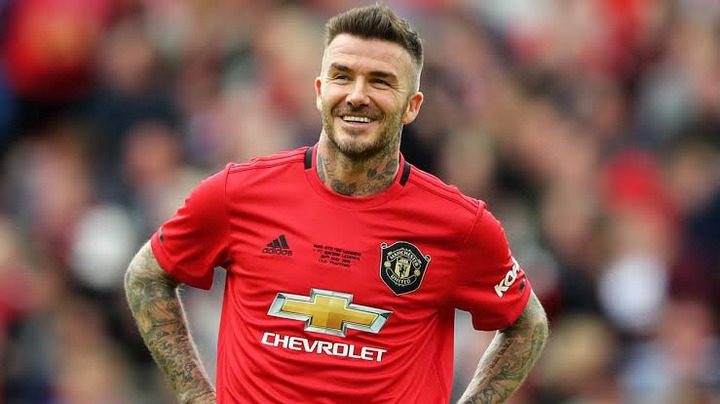 Check the picture below to see the breakdown of their respective records: 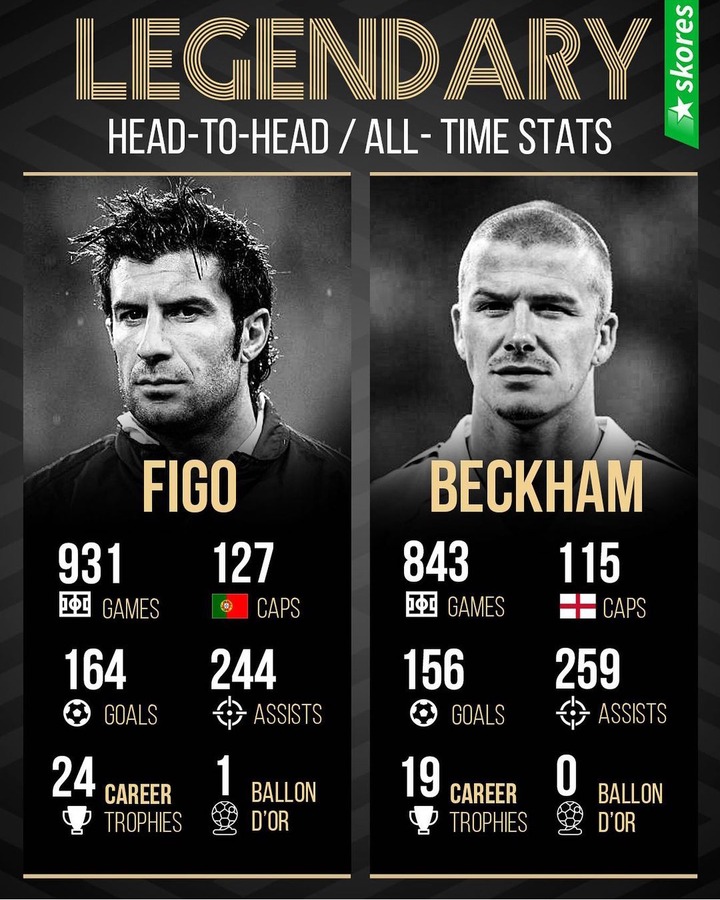 Have you seen any of these two players play before? How well can you rate their performances? Who is better between the two players?

Content created and supplied by: FOKS (via Opera News )