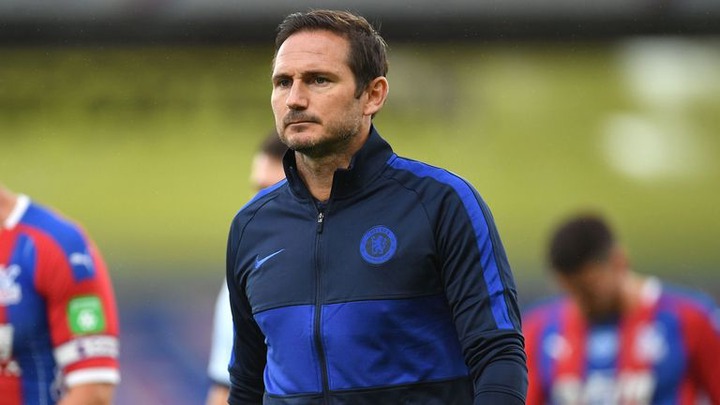 Frank Lampard has attacked Ole Gunnar Solskjaer's for saying that Chelsea have an unfair advantage ahead of the Fa cup semifinals show down.

Ole Gunnar claims that Chelsea will have more time to rest (48 hours) due to the schedule of that fixtures.

But Frank Lampard, has been able to attack this claims by saying it favours Manchester United the more.

Frank Lampard said; that both team has played Saturday and on Tuesday, while Manchester played both Monday and Thursday.

Lampard added: we are at a time in football where fixtures are heavily packed as you will have to work with the boys as a coach because it is not really about an advantage or not.

Sometimes frequently playing works in your favour so I don't see any disadvantage in it.

Chelsea will face either Manchester City or Arsenal in the finals if they over come Manchester United at Wembley giving Lampard the opportunity to lift first professional trophy as a manager.

Should Chelsea overcome Manchester United on Sunday, they will face either Manchester City or Arsenal in the Wembley final, providing Lampard with the opportunity to claim his first trophy as a manager.

Despite Lampard, Winning four fa cup as a player , he is determined to win it as a coach and also qualify for the champions league game next season.

Chelsea and Manchester United will match up at Wembley tomorrow drop your predictions ahead of the match.