By lifechampion (self media writer) | 10 months ago

Chelsea have made an official announcement that the club striker, Armando Broja has signed a new contract with the club . 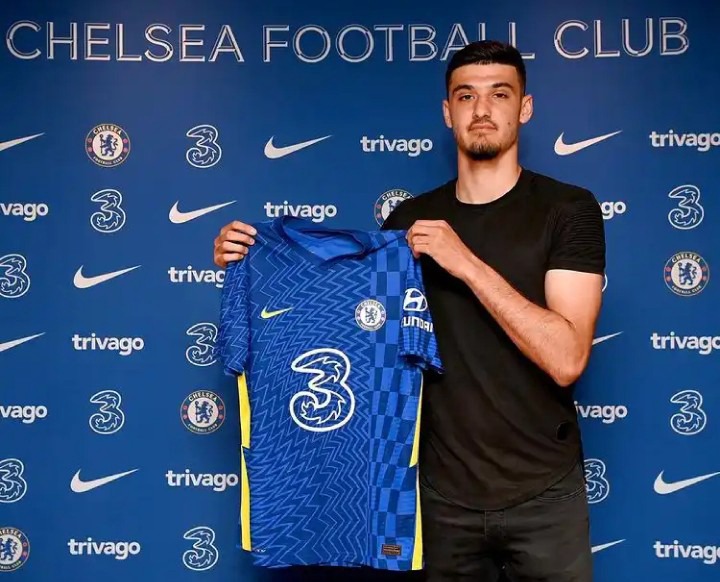 Armando Broja despite his instability in Chelsea first-team squad has made the decision to stay with the Blues until June 2026. The young striker just returned to the club after his loan spell at Vitesse Arhem.

Though, Chelsea arr currently in need of a young and potent striker, his current contract extension with the Blues will probably means he will be considered by Thomas Tuchel to stay with the first-team squad next season.

In some of his performances videos already seen, the Albanian international has some similar qualities as Erling Haaland which Chelsea are currently struggling to bring to Stamford Bridge. 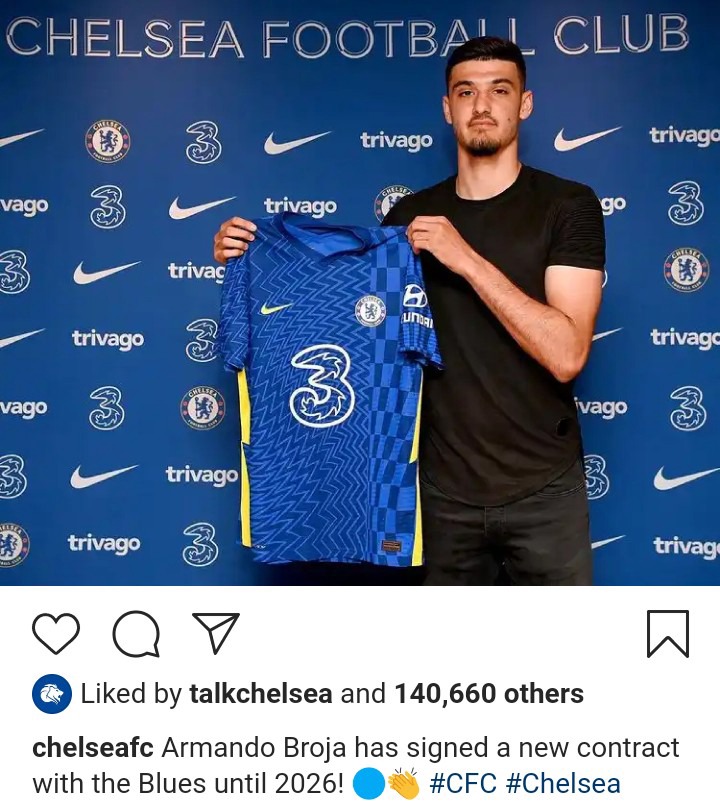 In terms of pace, striking prowess, agility and stamina, he can be compared with the Borussia Dortmund striker.

It is hopeful that he gets opportunity to showcase his abilities for the team next season.