The second leg ties of the Europa League round of thirty two fixtures were rounded up yesterday and today the round of sixteen fixtures were drawn. Teams will now have to see their opponents in the next stage of the competition. See the full draw here: 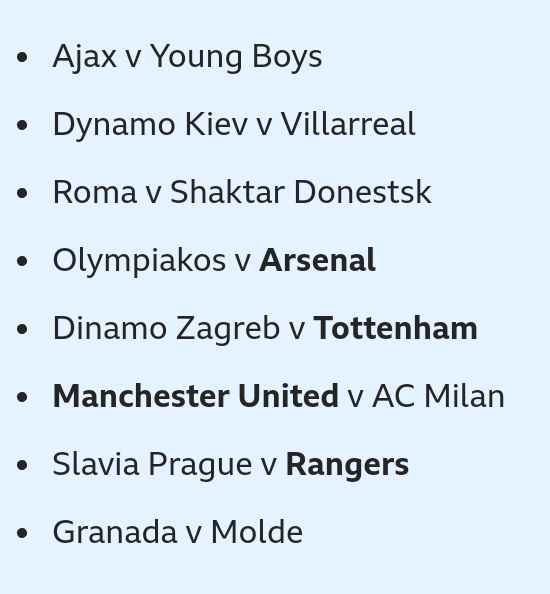 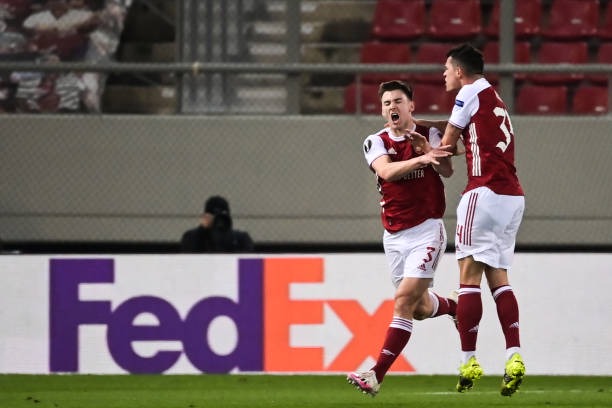 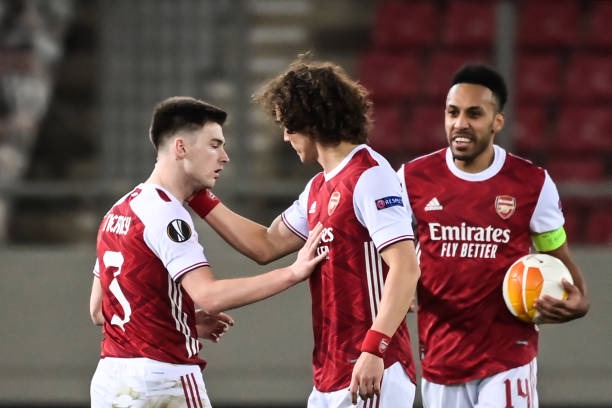 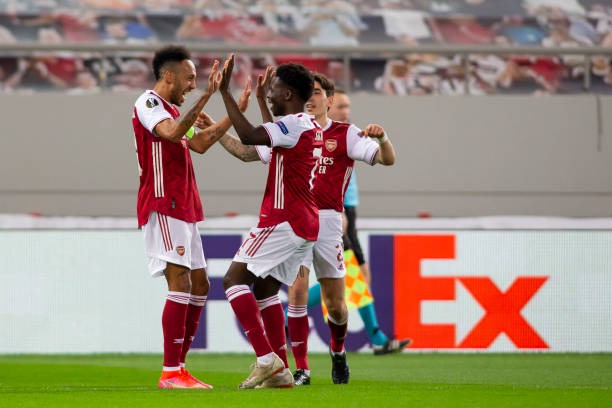 Arsenal had a come back from behind to defeat benfica in order to qualify for the Europa League round of sixteen fixtures. Aubamenyang was Arsenal's star yesterday as he led his team to victory. Aubamenyang scored twice from Bukoya saka's assist and Kieran Tierney scored as well, as Arsenal got past Benfica winning 4-3 on aggregate. Initially both teams held a 1-1 draw in the first leg, Benfica played really well but Arsenal somehow snatched victory from them. 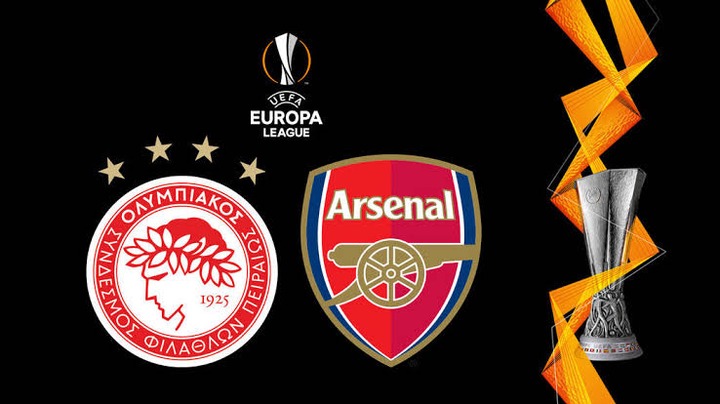 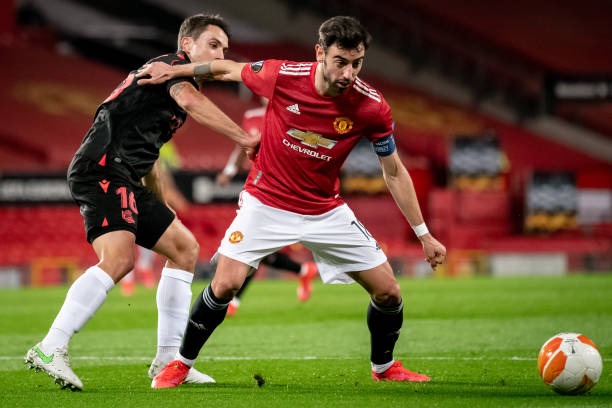 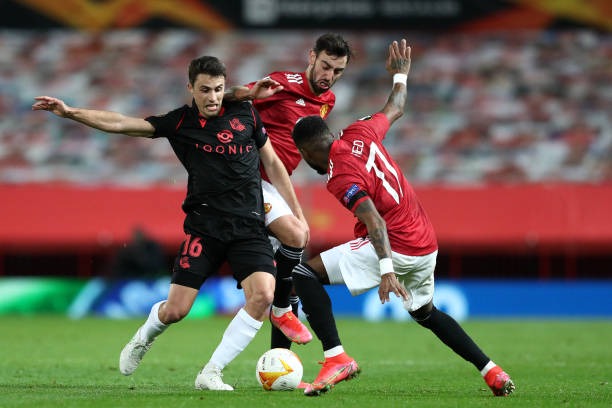 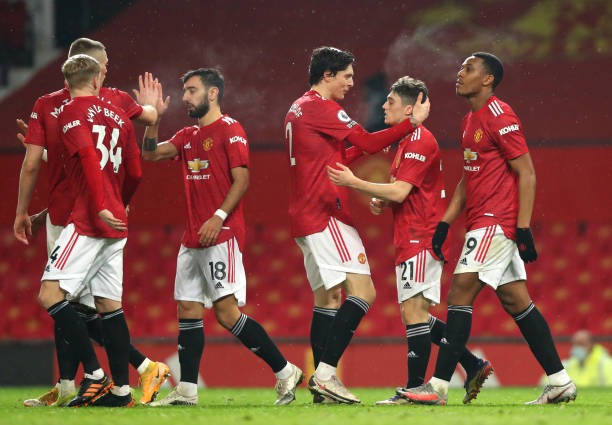 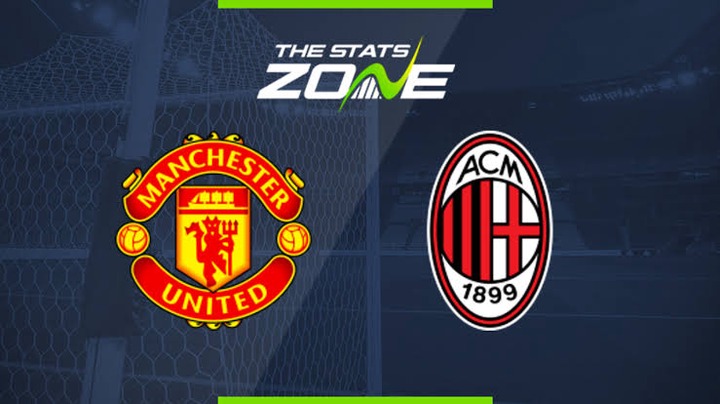 Now Manchester United will face Serie A giants AC Milan, this will not be an easy task for Ole Gunnar Solskjær's side as AC Milan have been performing well in both the Europa League and the Italian Serie as well. AC Milan qualified for the round of sixteen fixture after won through away goals. Manchester United will have to buckle up for this one as AC Milan has recognized European stars like Ibrahimobic and Franck kessie. 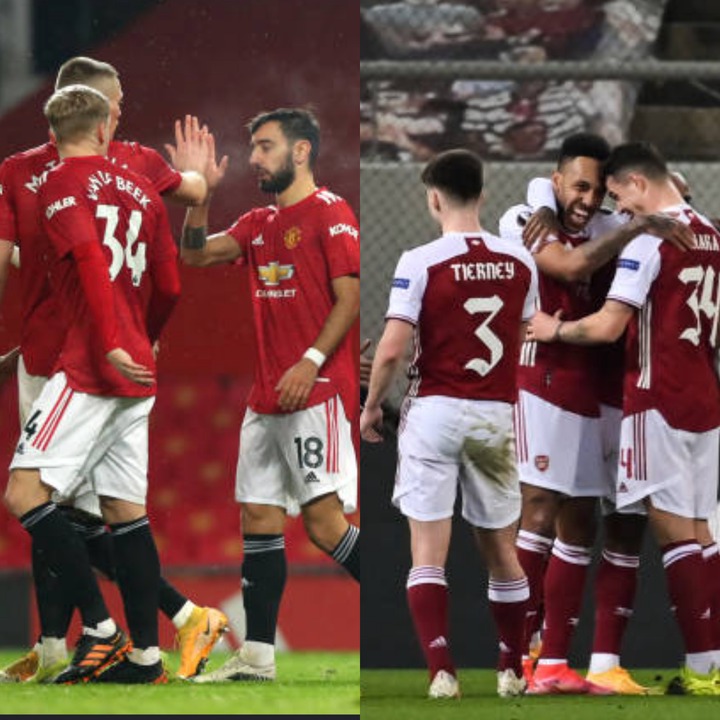 What do you think will be the outcome of this match? Can Manchester United get past AC Milan in the Europa League round of sixteen fixture next month? How well will Arsenal do against Olympiakos.