The English Premier League giants Arsenal registered their first victory of the season as they got a 1 - 0 win over 20th placed Norwich City at Emirates Stadium.

The North London based club Arsenal were far from their usual best but they got the much - needed victory over Norwich City. 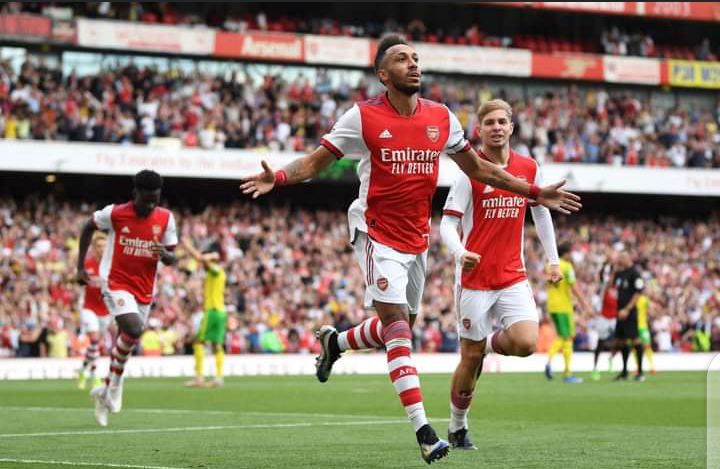 A lone goal from Pierre Emerick Aubamayang secured the hard-fought victory for Arsenal in their crunch EPL encounter. 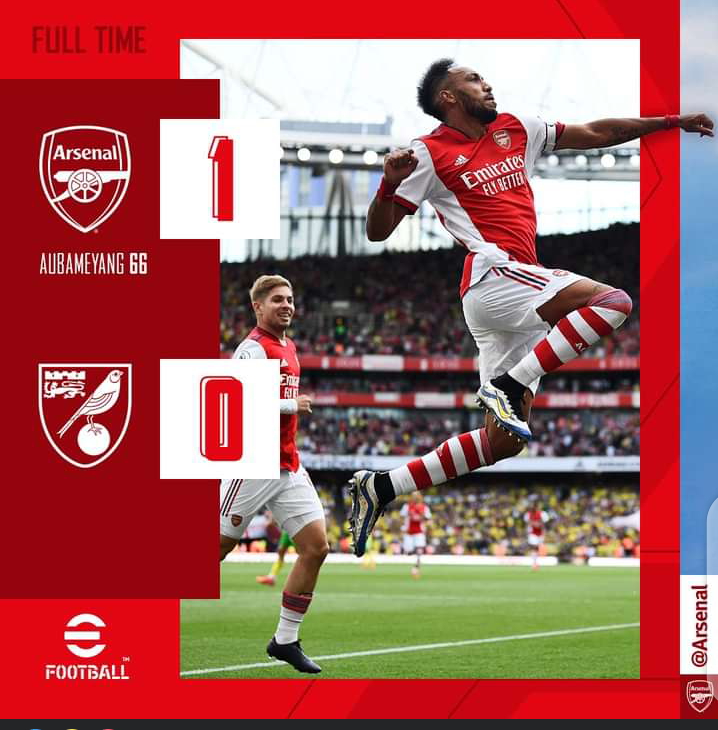 The North London based club Arsenal moved to 16th position on the English Premier League standings while Norwich city dropped to 20th position.

Let's take a look at three wise decisions Mikel Arteta made as Arsenal won their game; 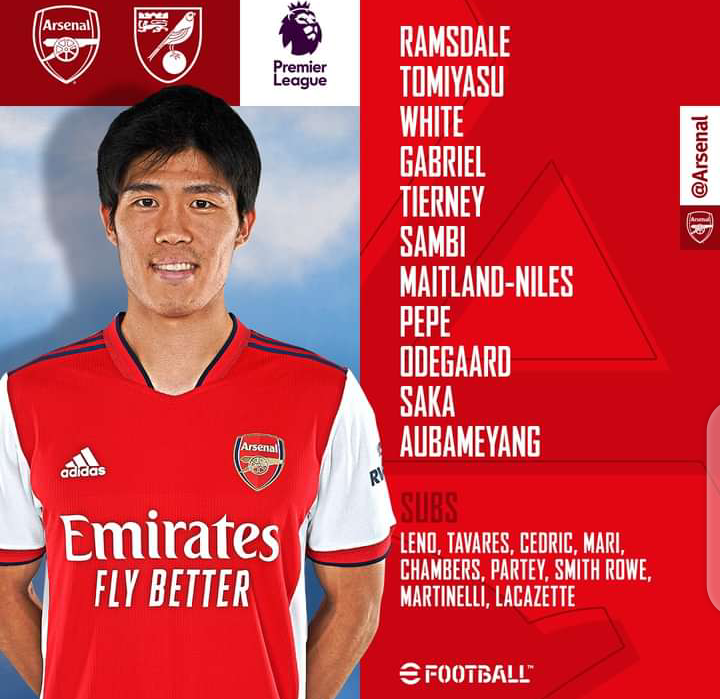 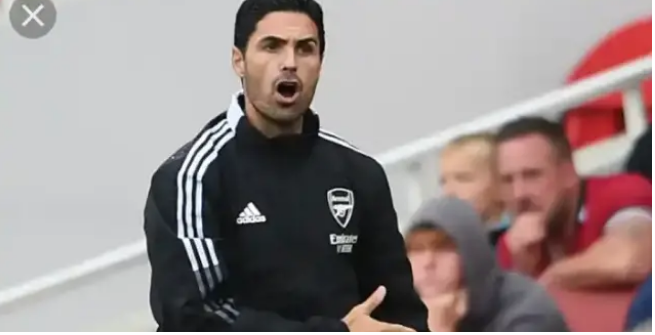 3. CHANGE IN STYLE: The Arsenal head coach Mikel Arteta started the game with a 4-3-3 formation in which he used Bukayo Saka and Nicolas Pepe as wingers in order to weaken the Norwich's defence.

After Arsenal scored the opening goal of the game, the Arsenal head coach Mikel Arteta changed to a 4-5-1 formation in order to prevent the opponent from scoring in the match. 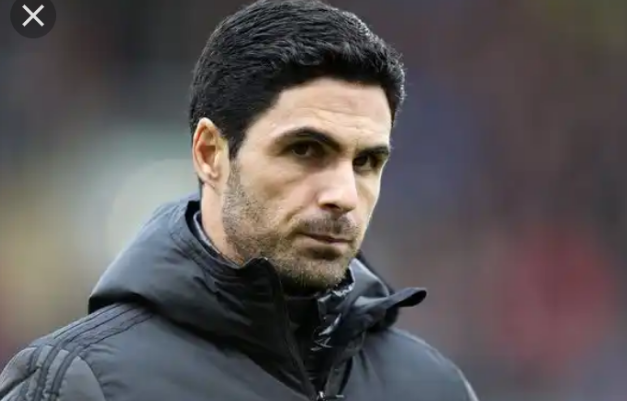