Robbie Fowler: Harry Kane Needs To Leave Tottenham Hotspurs To Win Trophies Or He will End Like Me

By Parrotlife (self meida writer) | 22 days

Robbie Fowler joined Liverpool in 1993 and cemented his place as a club legend with good goal scoring records for the club.

Fowler never won the English premier league trophy with Liverpool despite his performance in front of goal and according to the England International, Harry Kane will need to leave Tottenham Hotspurs in other to add trophies to his goal scoring record. 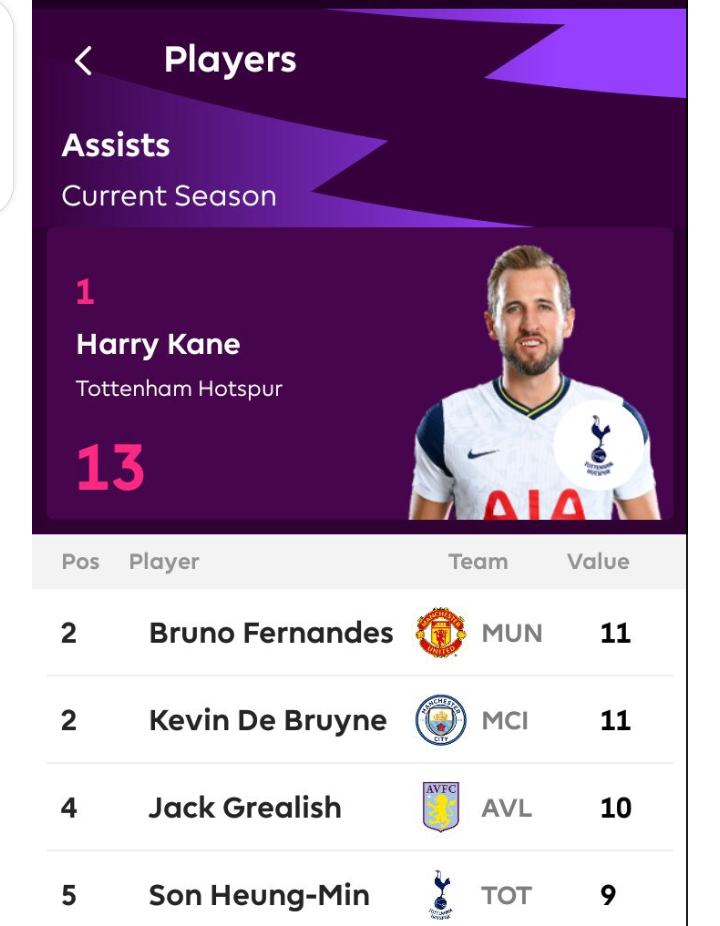 Harry Kane has been exceptional for Jose Mourinho's team this season and his performance against Everton on Friday night Premier league game was a top notch.

Kane is currently the highest goal scorer in the league right now with 21 goals and his two goals against Everton made him to join the likes of Alan Shearer, Sergio Aguero, and Thiery Henry among the players that have scored 20 goals in five Seasons in the English premier league 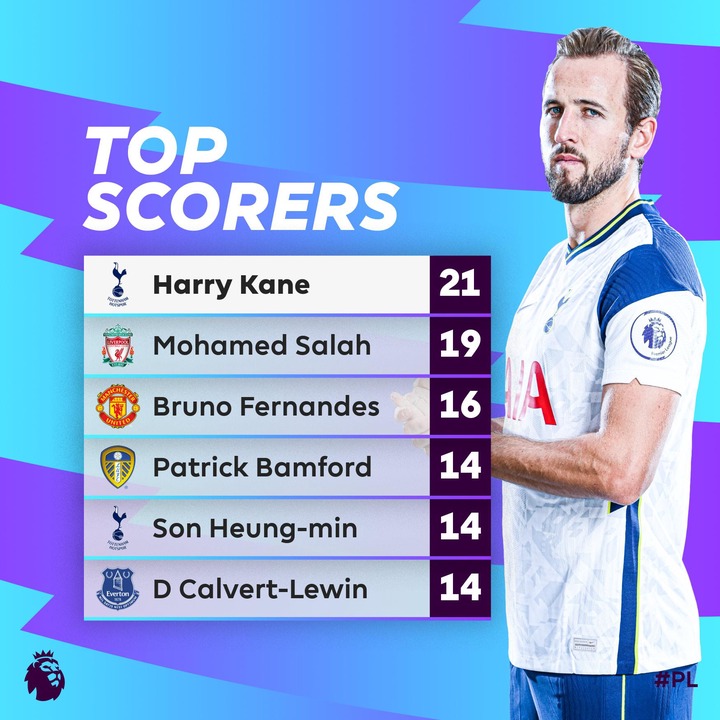 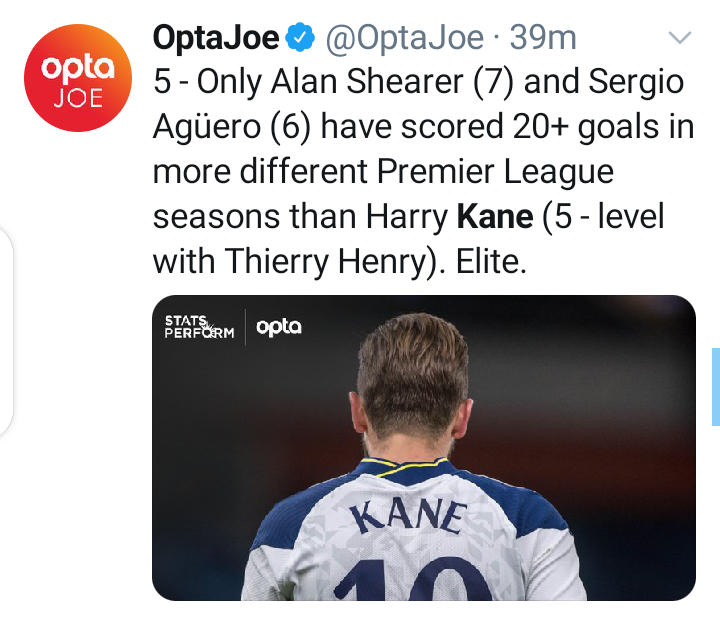 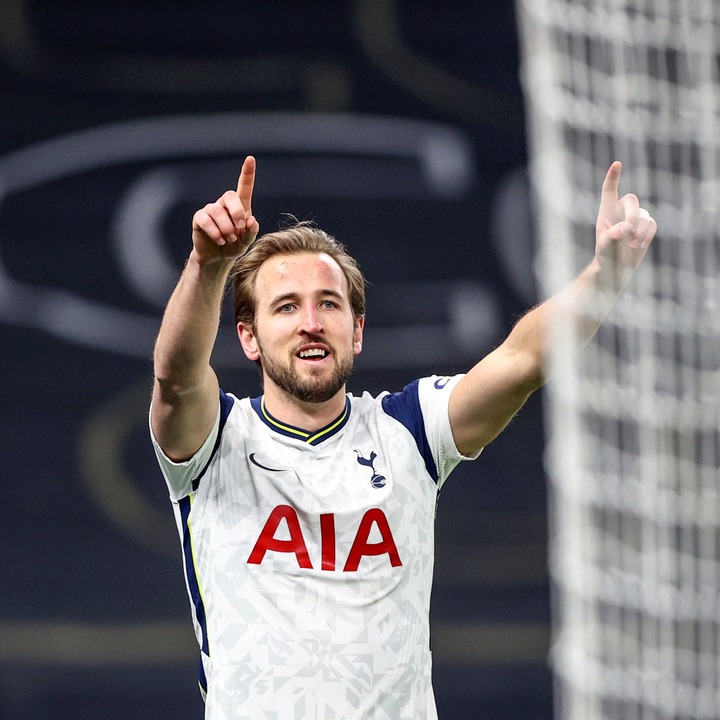 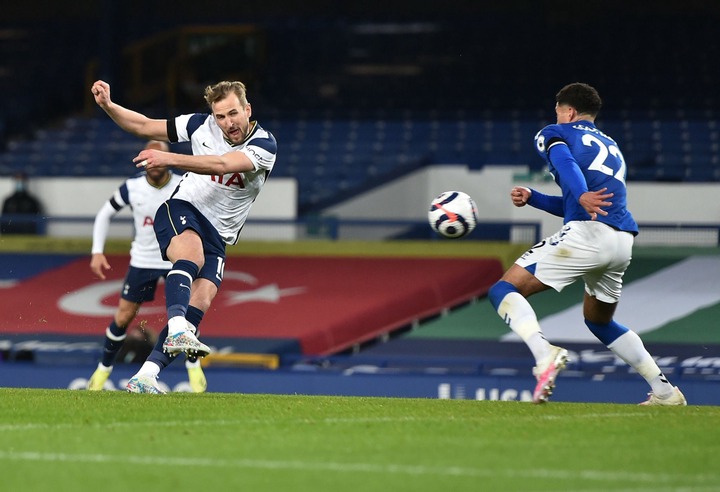 Do you think Harry Kane needs to leave Tottenham Hotspurs?

Here Is The Transgender Woman That Made Football History (Photos)