By EmmascoConcepts (self media writer) | 8 months ago

Gianluigi Buffon is a legend in his own right. 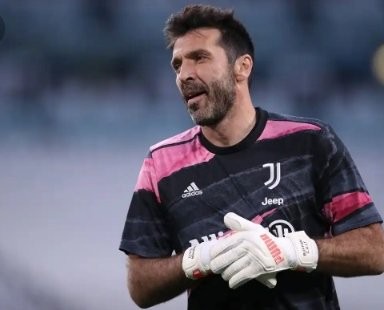 Gianluigi Buffon has confirmed he will leave Juventus for the second time in his career, saying he has reached "the end of a cycle".

The former Italy international returned to the club of his heart, Juventus in July 2019 from PSG and has made almost 700 appearances for the Turin club in a decorated career.

Gianluigi Buffon is an exceptional goalkeeper. Ever since joining Juventus in 2001, he has stuck with them even during the Calciopoli scandal in which they were dropped down to Serie B. Gianluigi Buffon was one of Juventus faithful players that stayed with the team during the scandal, whearas others were long gone, like Zlatan Ibrahimovic and Mutu. The only time he left Juventus was just the 2018/2019 Season that he went to French Club, Paris Saint-Germain, before returning to Juventus the next year. He has won 21 Trophies at the Club including 8 out of their 9 consecutive Serie A titles, a streak that was broken by Inter Milan this season. He has not made a decision on retirement yet. The 43-year-old's current contract expires in June and he will not be renewing his deal. He has not yet come to a decision on whether he will retire. 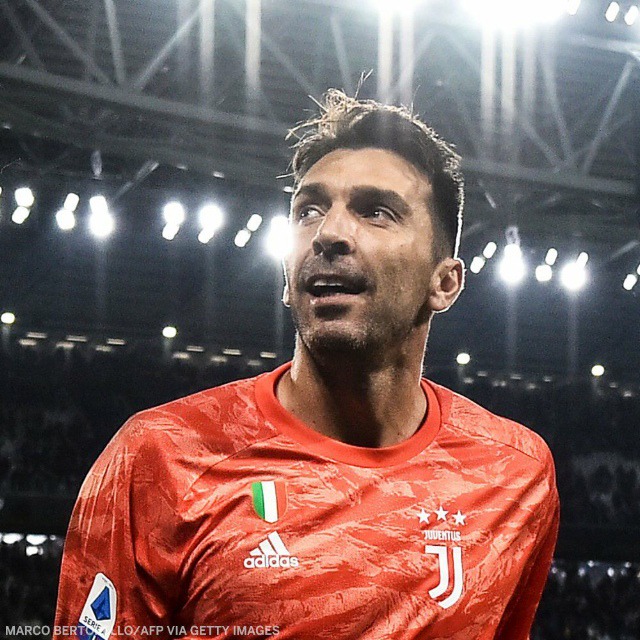 The 43-year-old has played seven Serie A games for Juve this campaign and the Coppa Italia final against Atalanta on May 19 is set to be his last for the club. I wish him luck whereever he goes next.