Rashford is not a medical doctor, see his award 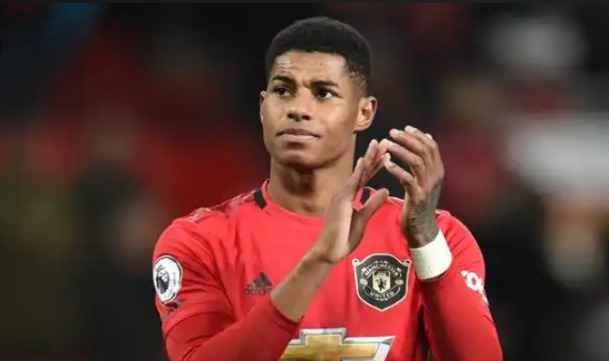 It's is funny encountering people say Marcus Rashford is now a medical doctor. Yes of a true, the young Manchester United and England player was awarded a degree but not what many think as someone asked me if he can actually treat a patient. Very laughable as it sounds.

In this article, we shall get to know what his actual award is all about. But first let's start by knowing what an Honorary degree is all about for easy understanding. 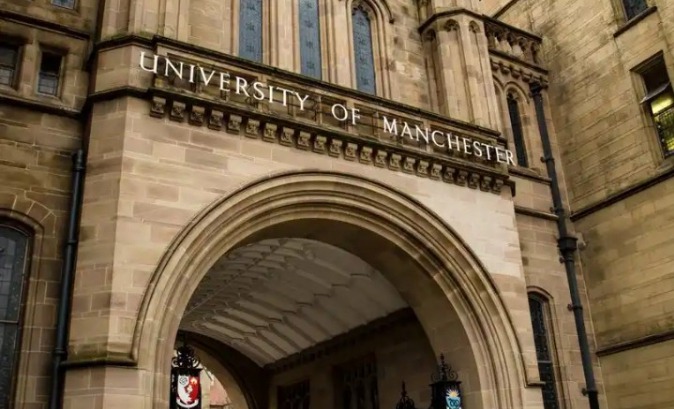 Is a degree often conferred as a way of honouring a person or a distinguished visitor's contributions to a particular field or to the society at large.

Just as it is called "Honorary " meaning ("to the honour a person "). Honorary degree is usually considererd as a doctorate degree, or less commonly called a "master's degree" and can be awarded to a person who neither has connection with the academic institution nor has any previous post-secondary education in the institution.

In recognition of Marcus Rashford's achievements as a fantastic footballer and in his contribution as a passionate campaigner against child poverty, the University of Manchester has decided to award the English player with an Honorary degree award.

Hence, the addition of the tittle; "Dr Marcus Rashford" to his name should be noted.

But how was he able to Win such an award? 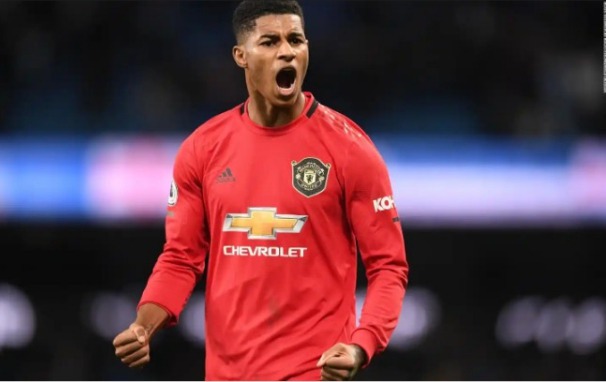 Yes, this should be the question everyone should ask, as what led to the University of Manchester to recognise Rashford with such award.

Marcus Rashford collaborated with poverty and food waste charity, FareShare, led to the realization of £20million in finance and food donations and 3.9 million meals being shared to the Les privileged every week during this COVID-19 pandemic crisis.

To clear the confusion, Marcus Rashford is not a medical doctor as some claims, he is not entitled to treat patients, no. That's not what his award is about. 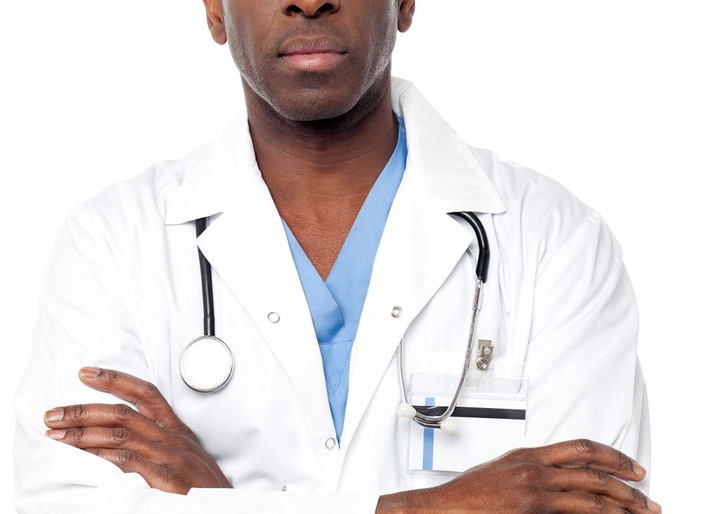 A medical doctor is a qualified, trained and certified person in the field of medicine that attends to life threatening health issues. That's not what Marcus Rashford's award means.

His award is simply to honor him for his charitable act exhibited to saving human lives. He is not the first Manchester United player to receive such an award, he joins the famous and the most successful manager in the English premier league; Sir Alex Ferguson and the popular Manchester United legend; Bobby Charlton as honorary degree holders in Manchester United so far.

Meanwhile, Manchester United are still struggling to make top four so they could partake in UEFA Champions league challenge when the season begins next season. It has being a tough race as the contenders; especially Chelsea and Leicester City are all in the same race with difference of one or two points. 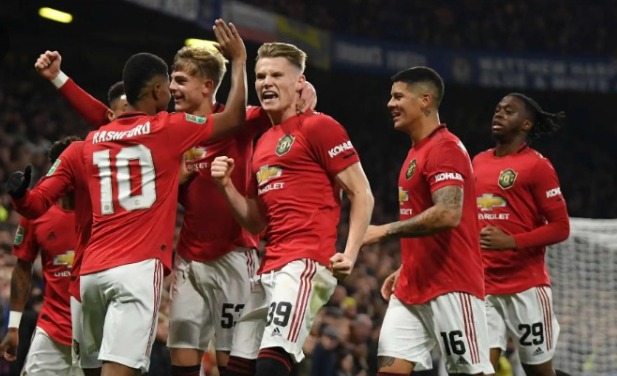 Now you know what his award represents, could you help reach others by sharing this post so they too could also know. Don't forget to also drop your comment below.