5 European Clubs Who Could Go Unbeaten In Their Group Stage Matches Of The UCL This Season.

The UEFA Champions League matches in day 3 have just been concluded , as many European clubs are still undefeated having played 3 matches each in the competition this season.

Chelsea are the reigning European Champions, they have played 3 matches winning 2 and lost 1 against Serie A side Juventus in matchday day two.

The Blues won the UEFA Champions League title last season with an excellent record of 9 clean sheets. Thomas Tuchel will be delighted to see his team keep more clean sheets this season.

They Blues started their title defence against Russian side Zenit Saint Petersburg in matchday 1 as they kept their first clean sheet by defeating Zenit 1-0 at the Bridge.

Their second clean sheet was against Swedish side Malmo FF, as the Blues beat Malmo 4 - 0 in matchday 3. Jorginho converted two spot kick and goals from Kai Harvertz and Andrea Christensen gave Chelsea a comfortable lead against Malmo as they grap the 3 points to retain their second spot with 6 points behind Juventus in group H.

5 European clubs who could go unbeaten in their group stage matches of the UEFA Champions League this season.

The Bavarian as have done an excellent job this season, they have played 3 matches, winning 3 with 9 points to sit on the summit of group E. Bayern could go unbeaten in their UEFA Champions League group stage matches. 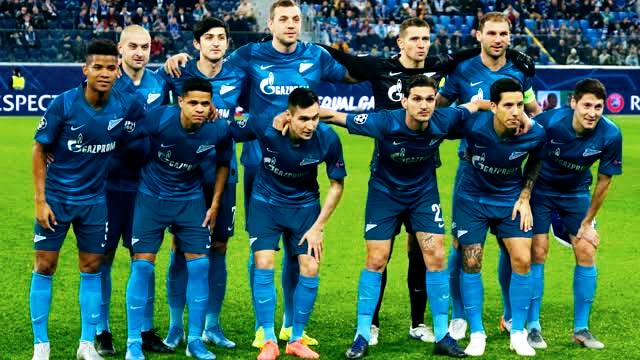 Juventus are also unbeaten as they are sitting on top of group H with 9 points. They could go unbeaten in their group stage matches this season, having won 3 out 3 matches played this campaign. 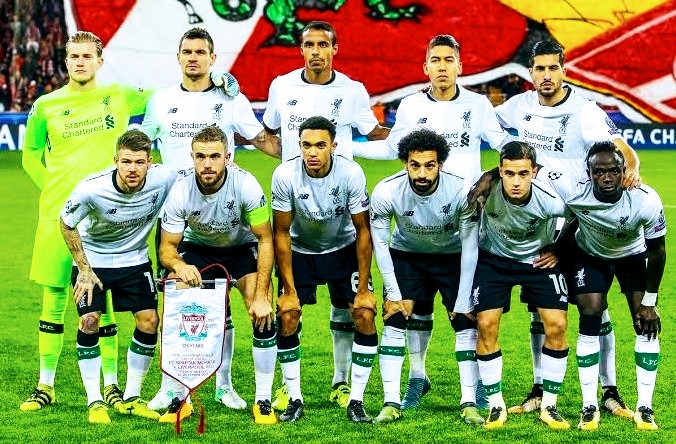 The Amsterdam giants have won 3 out of 3 with 9 points to sit on the summit of group C table. They could go unbeaten in their group stage matches this campaign.

The Parisian have won 2 and drawing 1 with 7 points to sit on the summit of group A. They could go unbeaten in their group stage matches this season.