Chelsea Are Planning A Move For 30 Year Old Italian Superstar

By Realjafar (self media writer) | 1 year ago 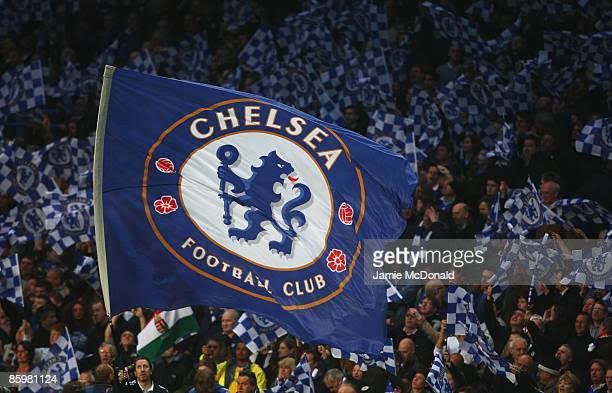 Chelsea are interested in swooping for Napoli's Lorenzo Insigne to boost their wide options. 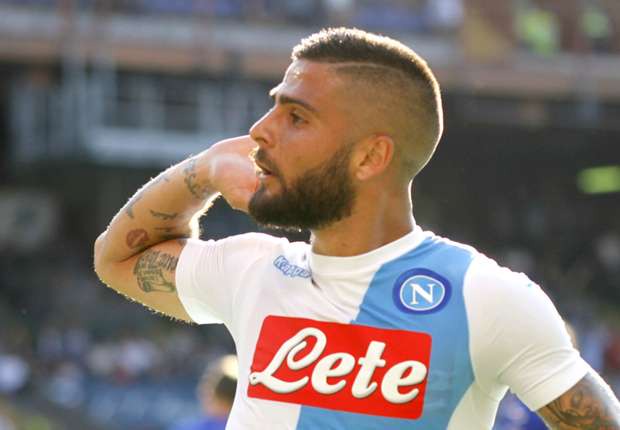 The Italian, who is currently on Euro 2020 duty, is out of contract next summer so could be picked up for a lower sum.

Chelsea could move to sign the forward from Napoli if Erling Haaland transfer fail to happen.

The former Pescara player has been impressive since he he made his debut for Napoli ,having scored 109 goals and 85 assists in 397 appearances ,with 85 of those goals in Serie A. 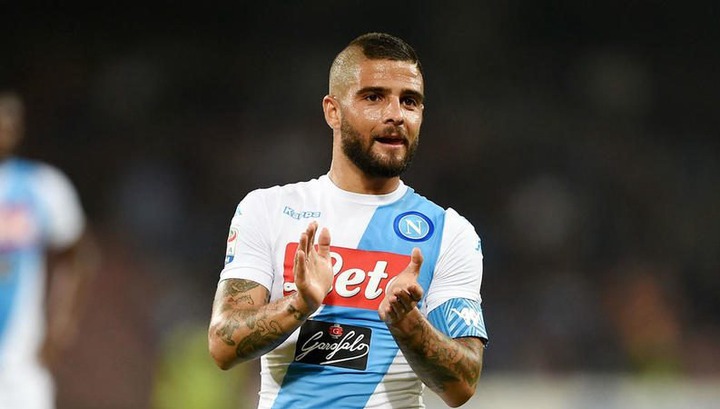 Insigne was in fine form for the Italian club last term, notching 19 goals and seven assists in Serie A. 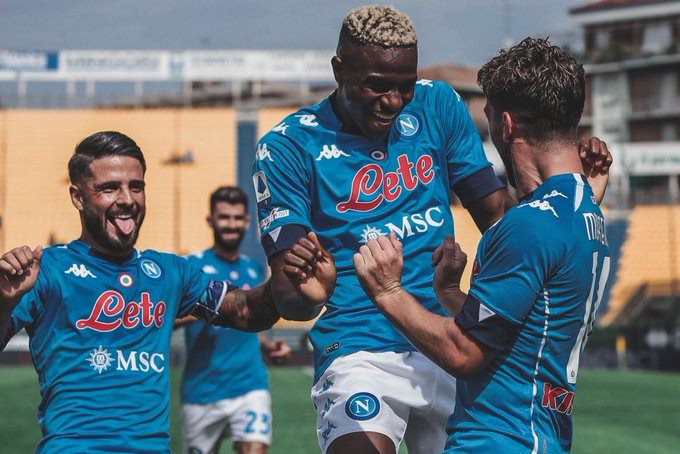 And he’s been a key part of Roberto Mancini’s Italian side at Euro 2020, scoring once and helping secure nine points from nine to top Group A.

Insigne also played in the 2014 FIFA World Cup and the 2016 UEFA Euro with Italy under Antonio Conte , although he missed the 2018 world cup in Russia as Italy were eliminated by Sweden in the playoffs.

Insigne is a quality player and with his contract running out in a year, Chelsea could just get a chance to sign him for a low sum deal. 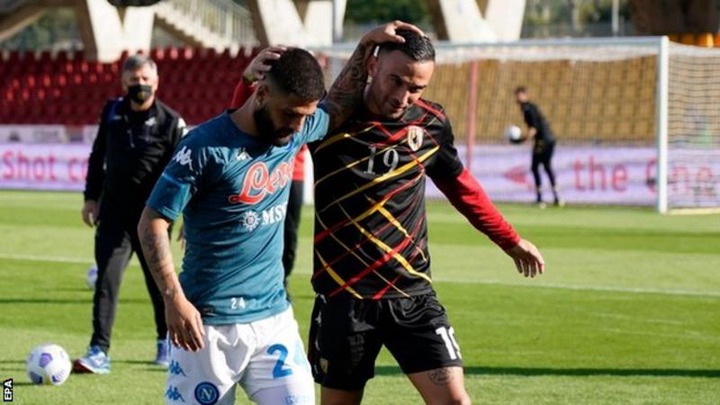 Insigne’s contract ends in 2022. There have not been any talks over an extension meaning that there could be a good chance Napoli have to sell their star man. Chelsea, along with their London rivals Arsenal and Spurs are seen as potential destinations for the Italian

Content created and supplied by: Realjafar (via Opera News )