Some Chelsea fans are complaining after seeing this matchday poster. Check out why

By IsaacOriyomi (self meida writer) | 29 days

Chelsea will take on Manchester City in the FA Cup semi-final at Wembley today as both clubs intend to seal a place in the final of the competition. Ahead of the game, Chelsea posted a matchday poster which has generated a lot of reactions. 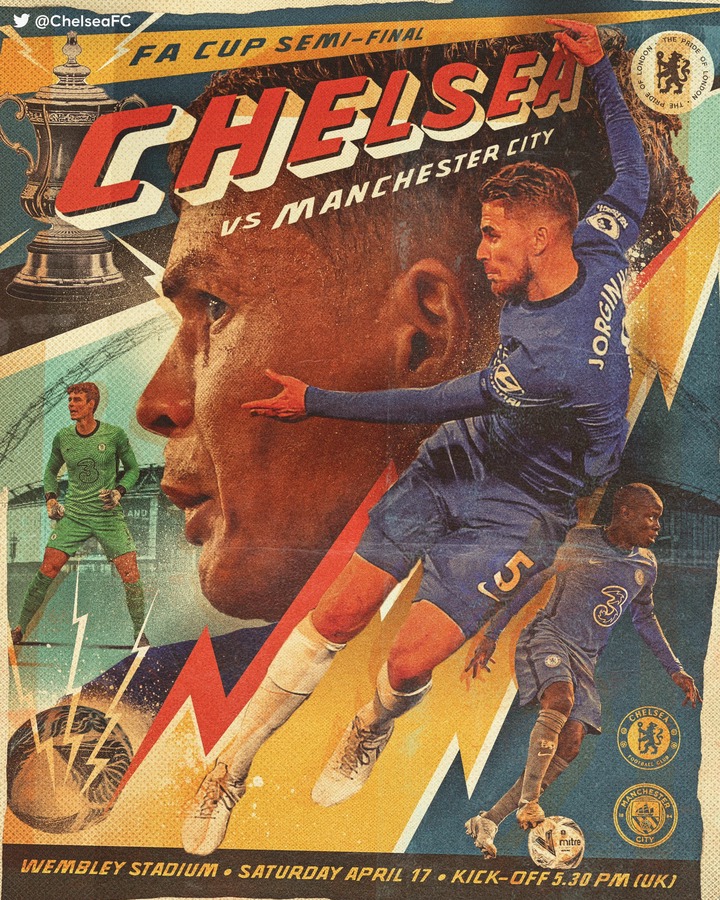 After seeing the poster, some Chelsea fans have complained about one particular player that is present in the image. That player is goalkeeper Kepa Arizaballaga who last played for Chelsea about two months ago in the 2-0 win against Newcastle. The appearance of Kepa in the image simply hints at the possibility of the Spaniard getting a starting spot between the sticks for Chelsea this evening. 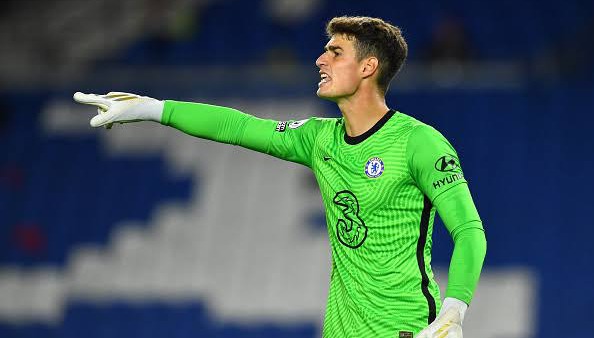 Most Chelsea fans want their best lineup for today's game and not experiment with Kepa. Although the goalkeeper kept two clean sheets in his two games under Tuchel, he is yet to win the heart of fans as a result of the unconvincing performances last season and at the start of this season. Eduoard Mendy is the goalkeeper most Chelsea fans want to see against Man City to avoid errors, and they've disapproved the idea of starting Kepa. 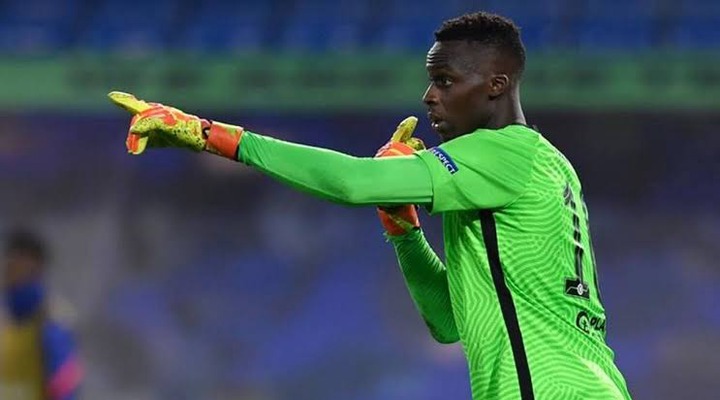 Today's clash with Man City is considered by many Blues supporters as a very crucial game which Thomas Tuchel and his men need to win. Chelsea will have to play Real Madrid in the semifinal of the Champions League, a game which is not certain for them yet. They're also no longer in the race to win the Premier League this season. But they have a good chance of winning the FA Cup if they can eliminate Man City.

Here are some of the comments on Twitter which reprove the idea of starting Kepa. 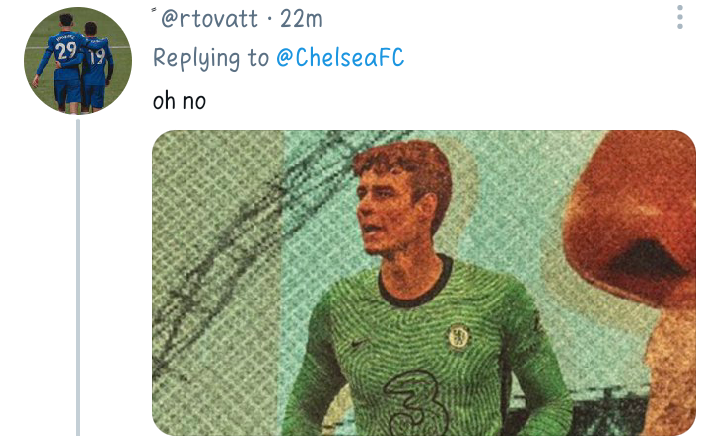 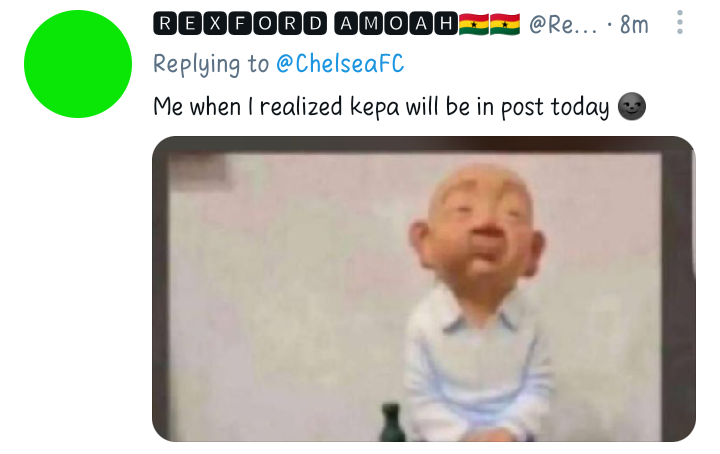 Do you think Tuchel should start Kepa today or stick with Mendy in order to avoid mistakes?