By Harfoofficial (self media writer) | 7 months ago 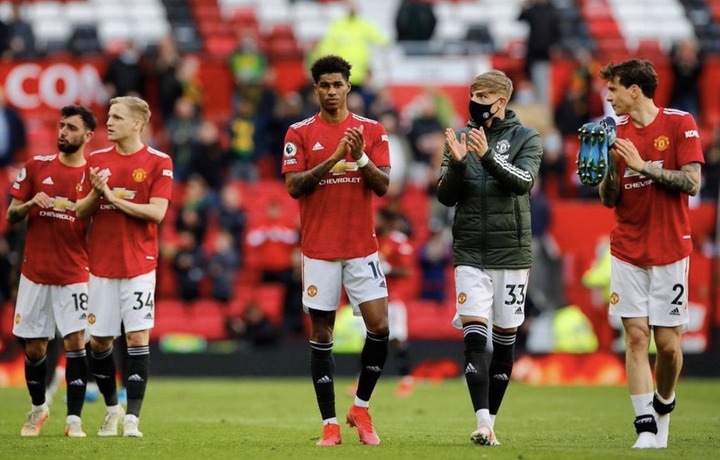 Manchester United football club of England played away from home yesterday to Nuno Espirito Santo's Wolverhampton wanderer team at the Molineux Stadium, in the last league game of the season.

The game between the two sides was such an intensed one but the Red Devils outsmarted the host of the day with a two goals to one scoreline at full time, to boost their confidence ahead of their Europa league finals.

Manchester United winning away from home on the last day of the just concluded campaign means, they have been able to maintained their away unbeaten streaks till the very last end. The Ole Gunnar Solskjaer's side took the lead in the 13th minutes with Anthony Elanga netting the opener to make it one nil, before former Barcelona football club of Spain star, Nelson Semedo got levelled for the host in 39th minutes to make it 1-1.

In the late minute to the end of the first half, Juan Mata put the visitor ahead yet again via a penalty kick as the put the ball away from the spot in 45+4 minutes.

The second half of the game was more entertaining as none was able to add to the tally of the day, with all attempts to do so proving abortive and the game ended two goals to one. The Red Devils have now ended the season at the 2nd spot on the EPL table with 74 points in 38 games played. 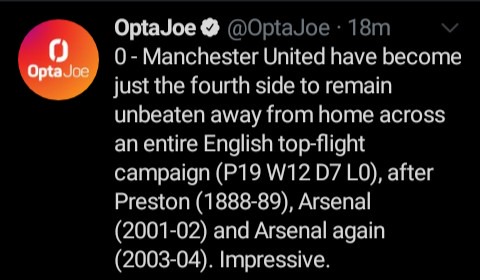 They will now be fully focused and prepared for their most anticipated UEFA Europa league finals to be played against Spanish La Liga Santander giant, Villarreal comes 26th of May (this Wednesday).