By Spaceinfo (self media writer) | 1 year ago 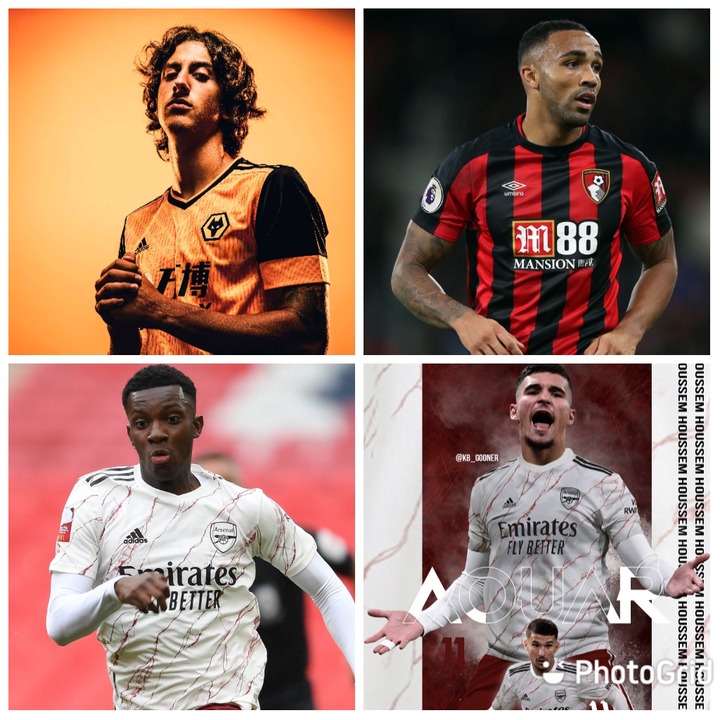 With four weeks left for the transfer window to close Football teams continue to make recruitments as they prepare for the new season.

Some have already made numerous signings, while others still struggle to bring in new targets, Arsenal and Chelsea are still in the market for reinforcements.

Lyon have rejected Arsenal's £35m + an unnamed player bid for the Midfielder, rumors have it that Matteo Guendouzi is the player. 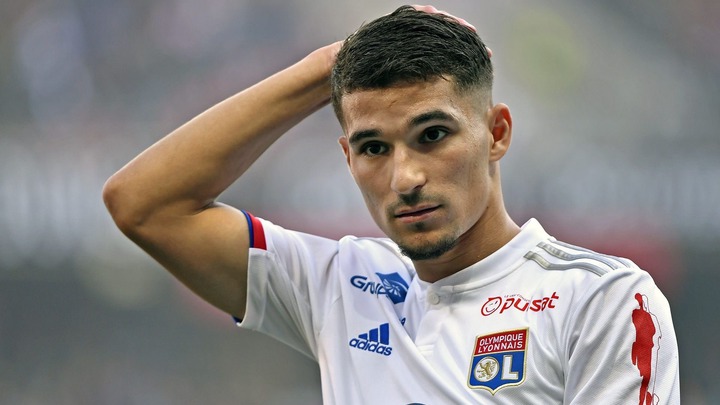 Newcastle have had a bid for Bournemouth attacker Callum Wilson, the player also had Aston Villa vying for his signature but he preferred a move to Newcastle, the signing is reportedly going to cost the club £20m. 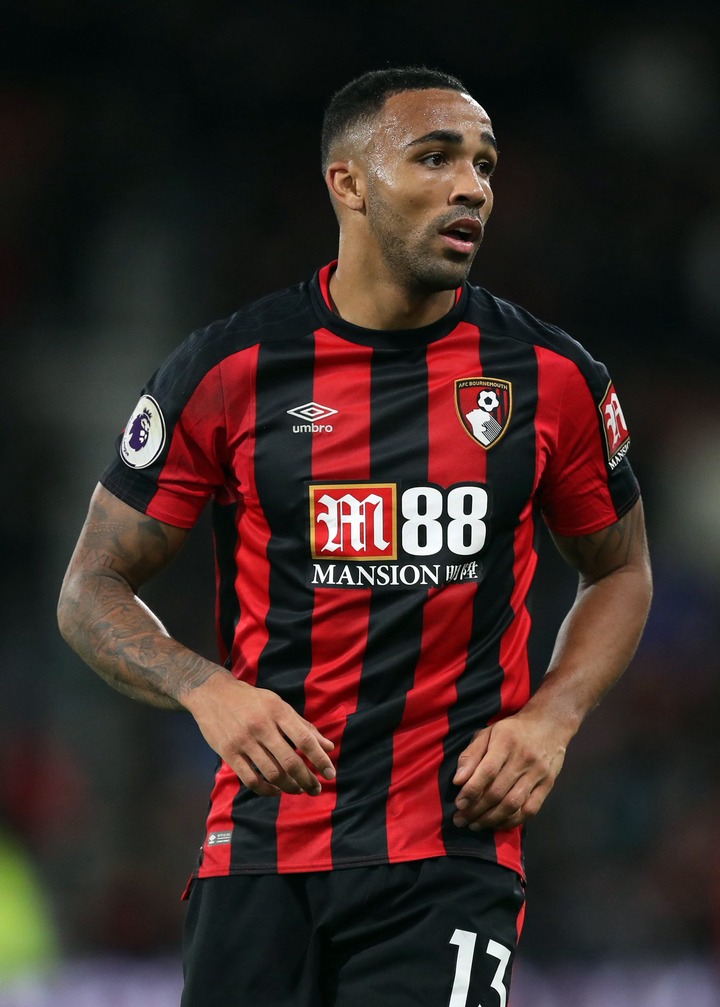 Chelsea have agreed a contract with Burton goalkeeper Teddy Sharman-Lowe, he will return to the Brewers on loan. 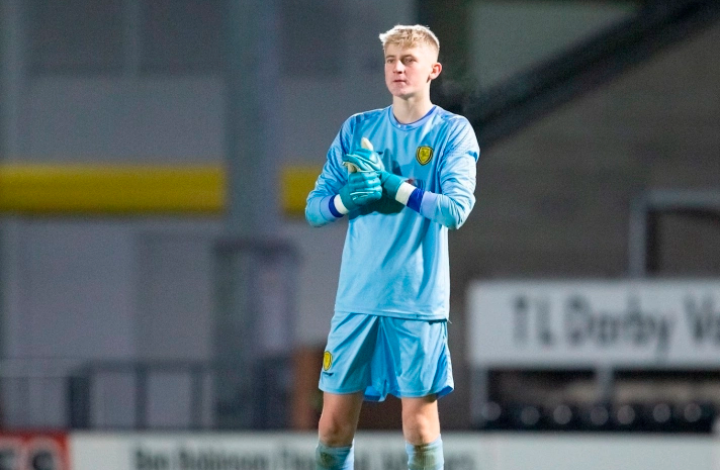 Wolves have confirmed the signing of 18 year old Portuguese striker Fabio Silva, the teenager becomes the club most Expensive player ever. 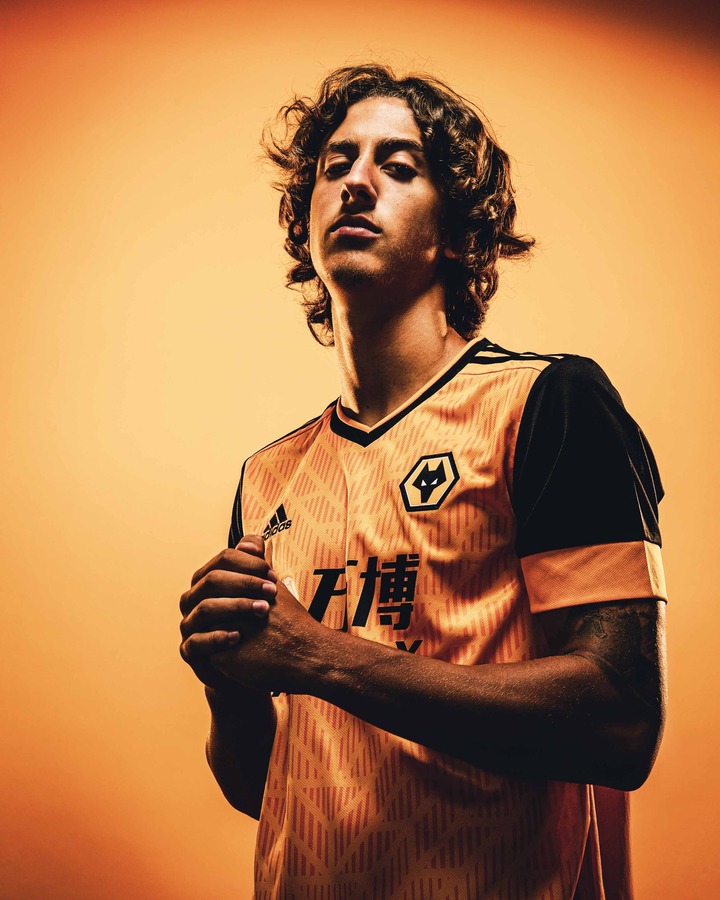 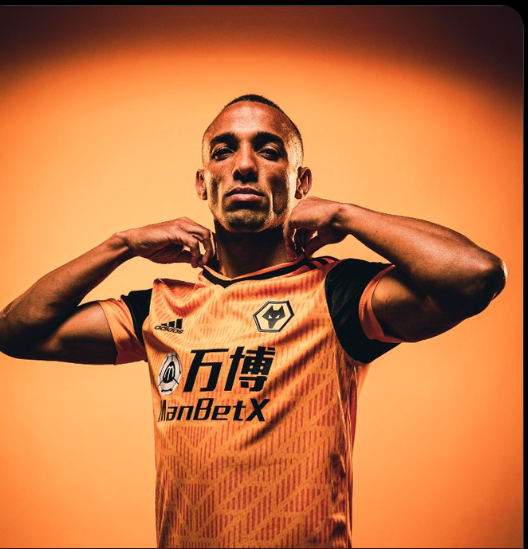 The player has been offered another route out of Arsenal as Torino have reportedly made a £24m bid for the player, they have now overtaking Fiorentina in the race for the 24 Uruguayan signature. 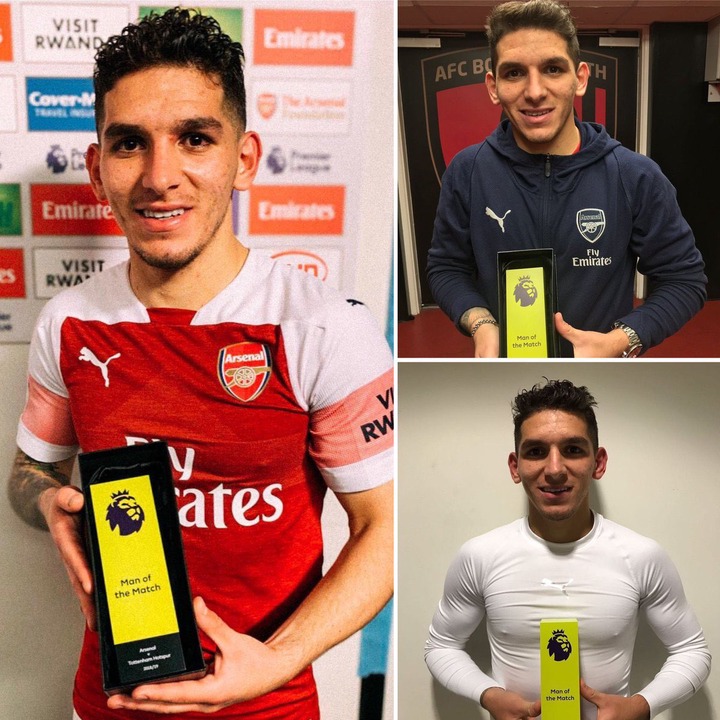 Torino have sent Nigerian Midfielder Ola Aina on loan to Fulham, Fabrizio Romano has confirmed the loan deal with an option to buy.

Arsenal's Eddie Nketiah is subject to interest from Newcastle as they look set to make a bid for the 20 year old. The Striker could be tempted to leave if he is not guaranteed more playing time at the Emirates. 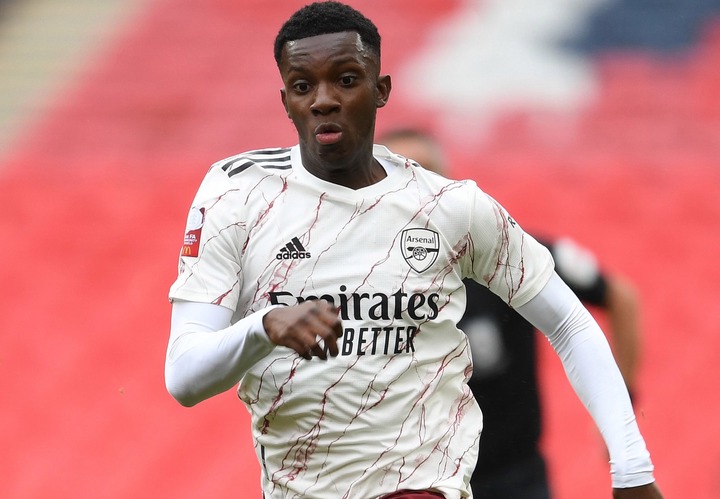 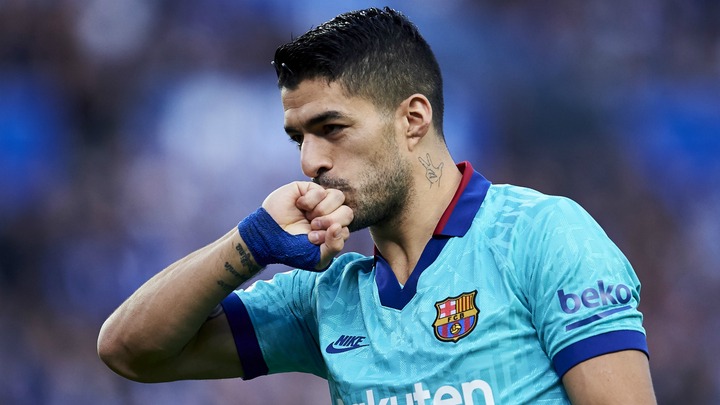 Content created and supplied by: Spaceinfo (via Opera News )