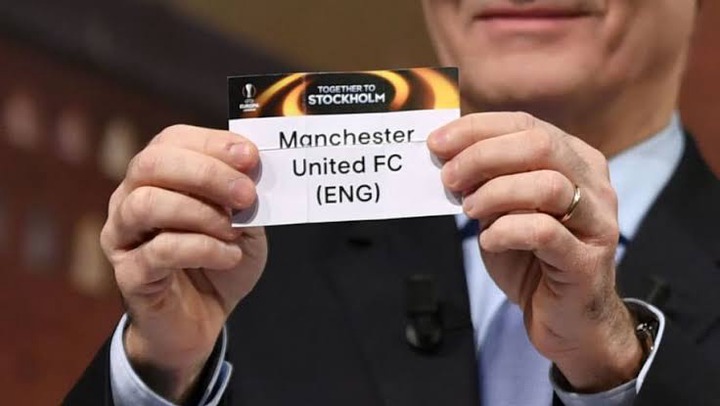 Manchester United are trying to qualify for champions league football next season. They are now in better position to enter top four after Leicester were beaten by Tottenham yesterday in Premier league. United will likely enter top four position if they win their next match in premier league which is against West Ham. 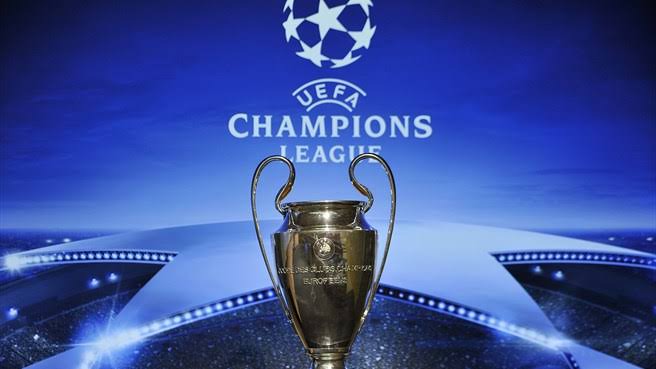 If Leicester City lose their last match United will enter top four and that will guarantee them champions league ticket next season. This is another route United could follow to qualify for champions league.

United can still qualify for UEFA champions league next campaign if they draw their last two matches. 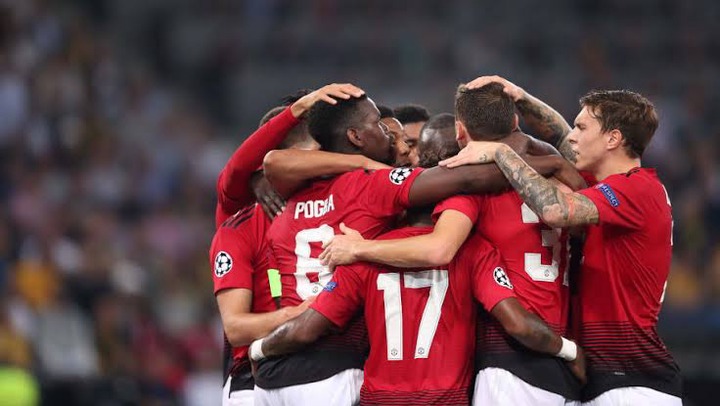 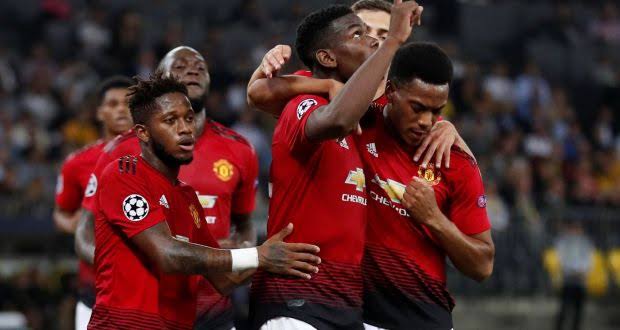 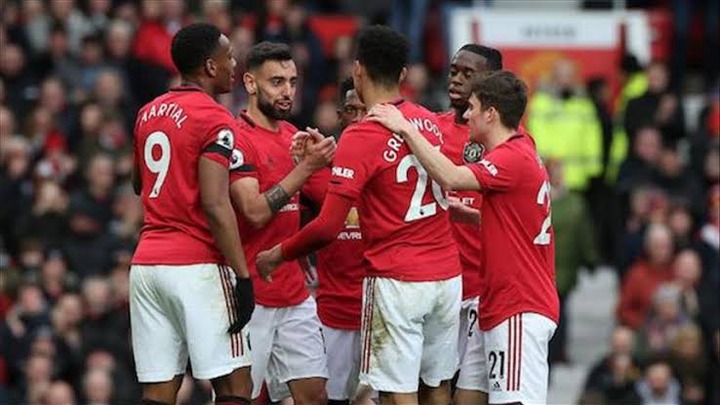 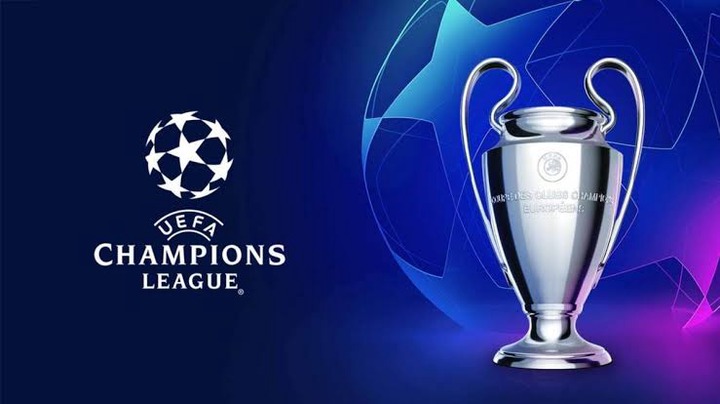