The world of football has welcomed many people from different races and countries. We have handsome and ugly players, while some look like each other. Although, there must be an individual difference, but their facial appearance is almost the same.

In this article, you are going to see 10 famous players that look like each other.

The Real Madrid star, Bale, and Irish professional footballer, Mcevoy, share a striking resemblance. The two players could be hard to distinguish if they were in the same team. 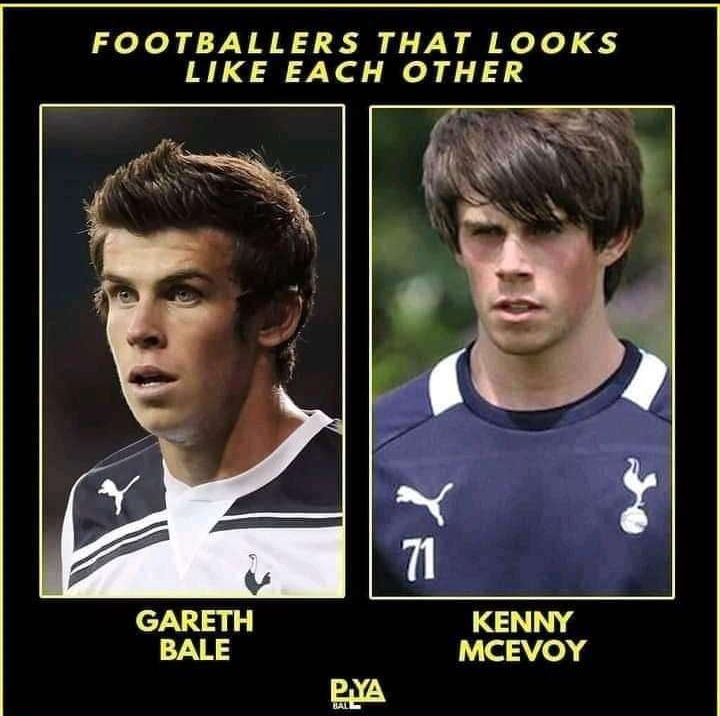 Bale is more popular and professional in football than Mcevoy. He is the captain of the Wales international team and a regular starter for one of the greatest clubs on earth, Real Madrid. Mcevoy, on the other hand, started his career in Tottenham Hotspur but was unlucky to have a successful footballing career like his look alike. He is currently playing for the Midland league club, South Normanton Athletic.

The legendary Brazilian goalkeeper, Dida, and France wonder-kid, Mbappe, look alike. Mbappe can be easily considered Dida's son due to their striking resemblance. 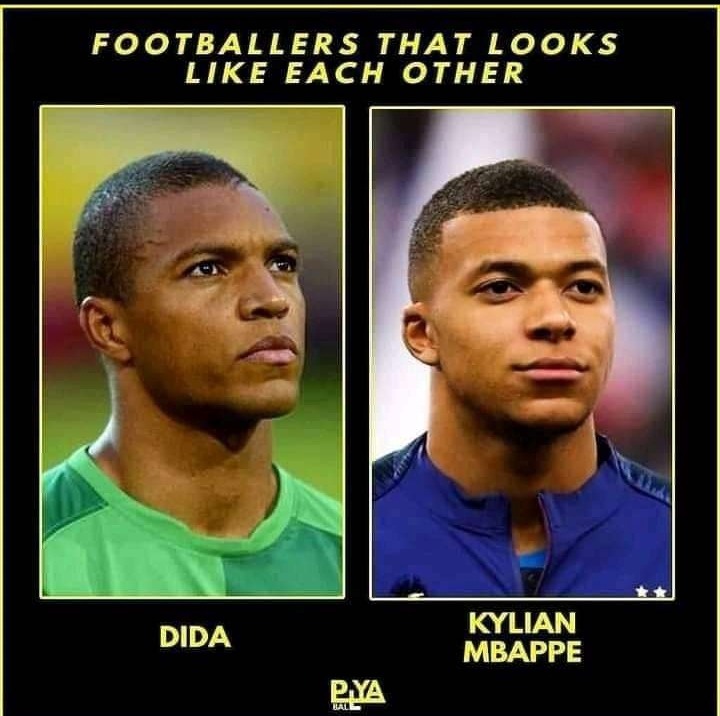 The two Brazilian players can be considered as brothers from different mothers. The players share a strong facial resemblance with each other, ranging from skin color, face shape, etc. 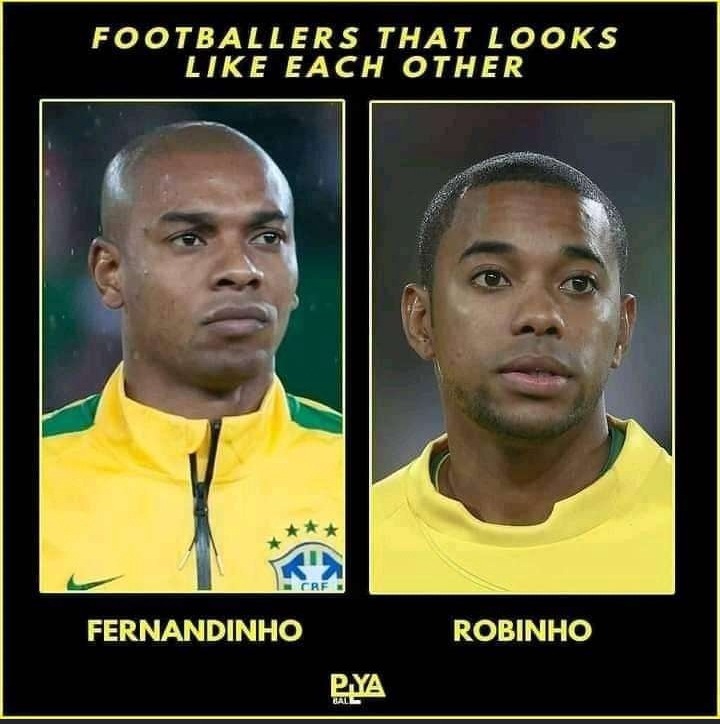 Robinho ended his footballing career at an early age, while Fernadinho is still captaining Manchester City in the English Premier League. 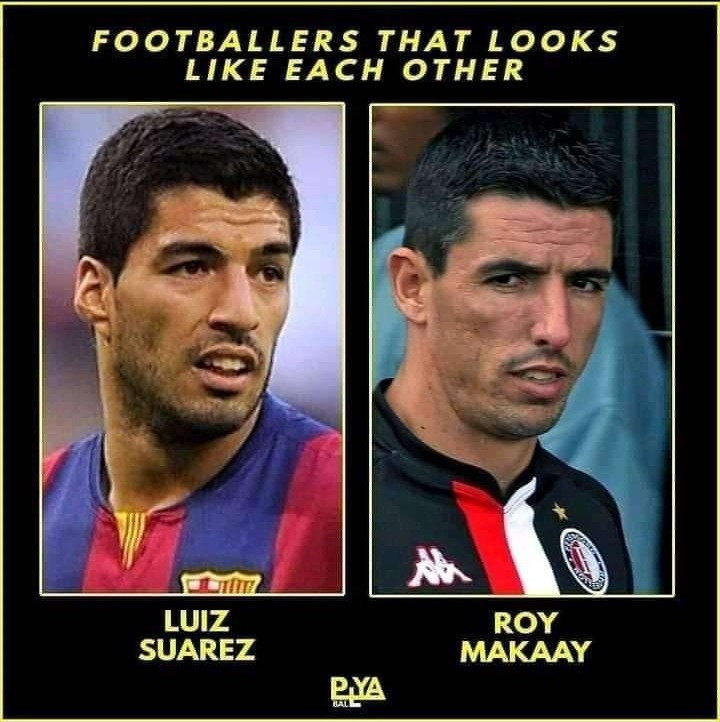 Suarez is known for his scoring abilities as well as Makaay. Most of their qualities are the same, and that makes people recognize them as the most look-alike players in the history.

The former English striker, Crouch, and Spanish left-back, Monreal, are among the players that look alike. 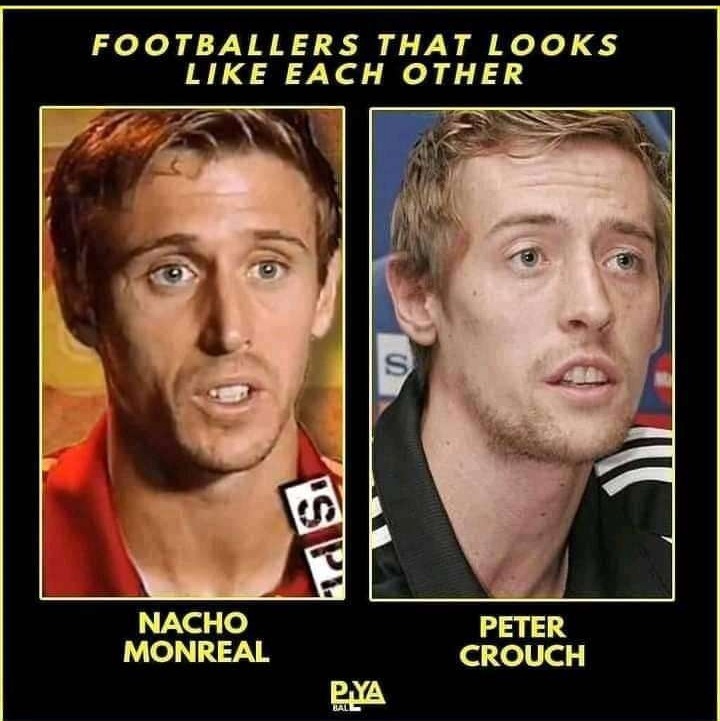 The two players are tall and slim, although Crouch is taller. Their facial resemblance is very strong that one can hardly distinguish between them. 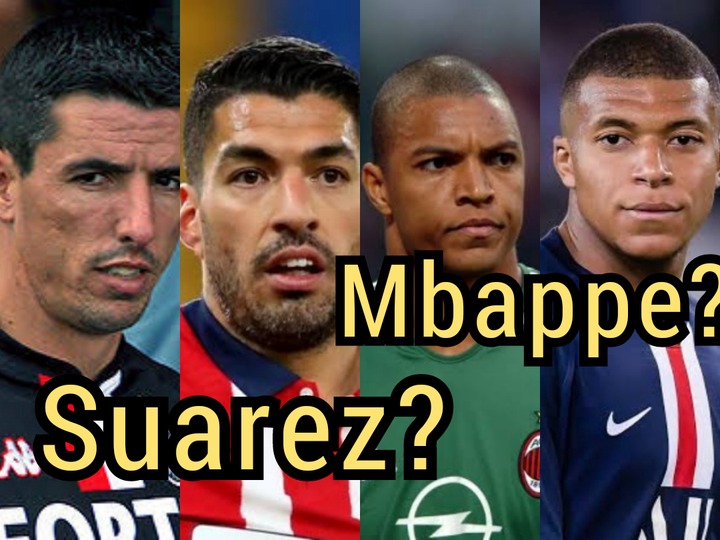 Which of this set of players do you think shares the most striking resemblance? Say your thought in the comment section.

Content created and supplied by: Future10 (via Opera News )