Two Players Who Will Lose Their Place In Tuchel's First Eleven, If They Don't Improve

Chelsea has started the new premier league season in a very brilliant way and form, as they have won four and drawn one of their first five premier league games, which also includes keeping a clean sheet in their four wins. 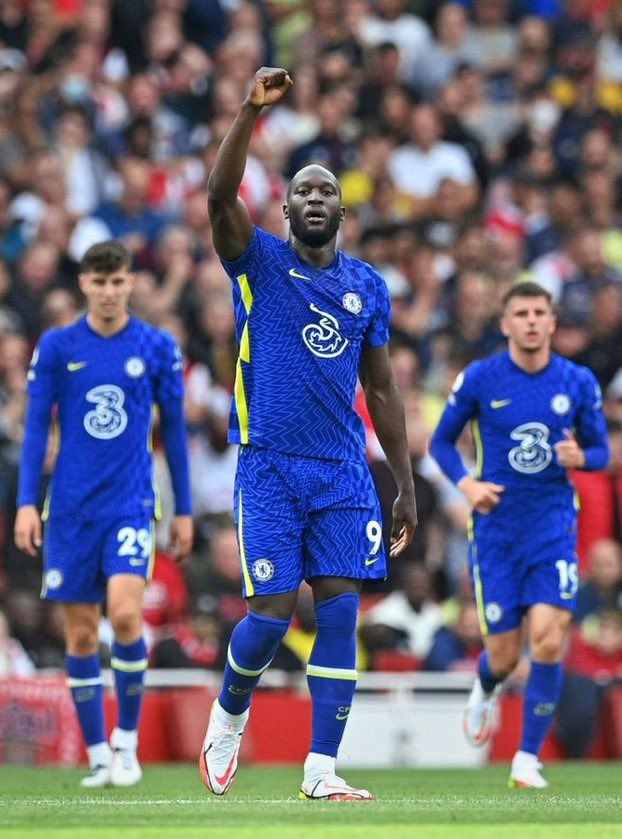 No doubt fans are impressed with the way the blues have kicked off the season, at the same time they are still not happy with how some players have been poor all-round, as they have failed to improve despite the good run of games they have had.

In this article, we will be taking a look at players who could lose their position in Tuchel's starting eleven, after a poor start to the season:- 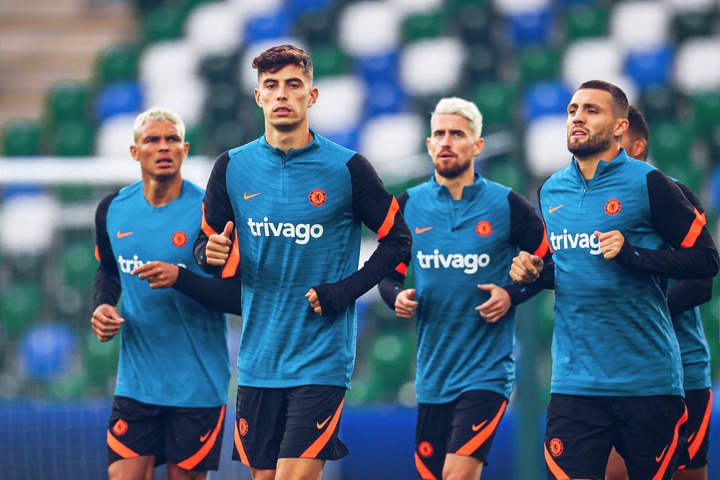 The German International has not been at his complete best this season, as he is struggling to have an impact in games and Fans can concur with this, he has played In all of Chelsea's first five games of the season and only has one goal contribution, which was his goal against Liverpool. Although I am still not disappointed, but he needs to improve if not he will lose his place in Tuchel's starting eleven. 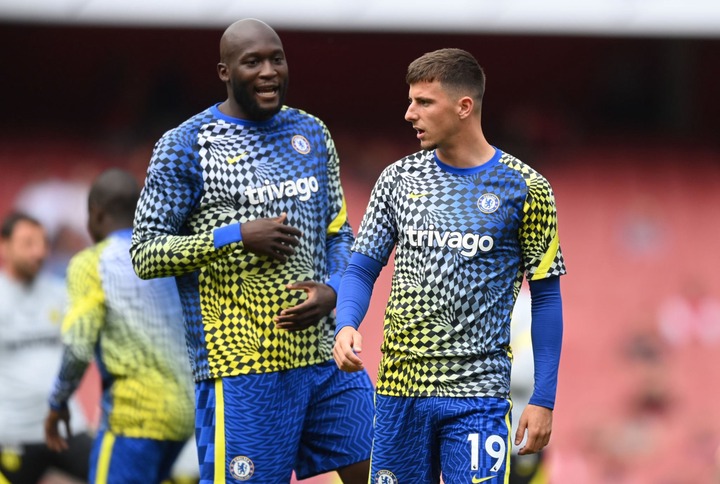 The 22-year-old who dominated in Europe's biggest stage last season has not been at his best since the season started, and fans could also see it in his performance against Tottenham yesterday. He was awful for the first 45 minutes and the manager had to sub him off at halftime. Despite not playing in all Chelsea games this season, Mason Mount has had a good run of games, with over 500 minutes already played.

Despite the outrageous amount of minutes he has played, he has less than 10 big chances created this season, and only recorded one assist. Mason is not yet at his best and his performance in games could see him lose his place in Tuchel's first eleven.