By Eyehemes (self media writer) | 2 years ago 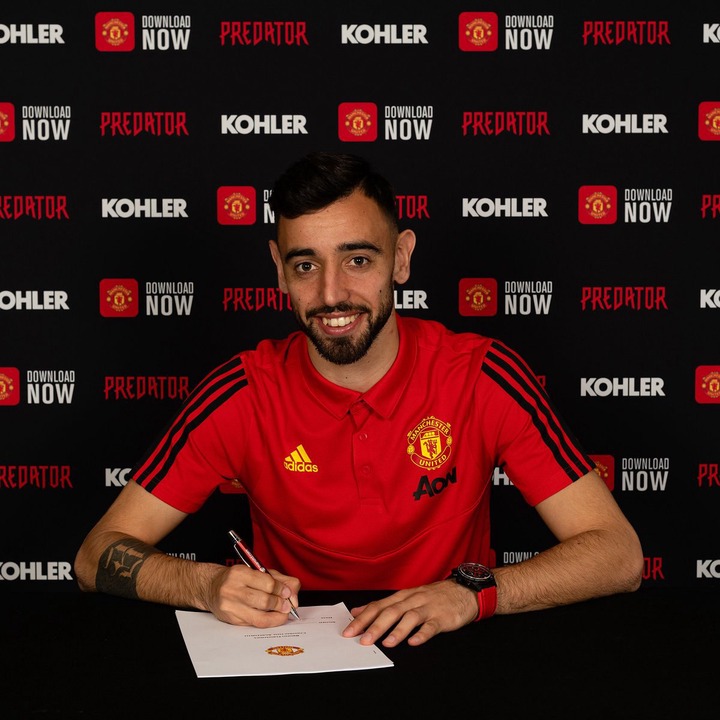 OFFICIAL: The Premier League transfer window will be open for 10 weeks between July 27 and October 5. 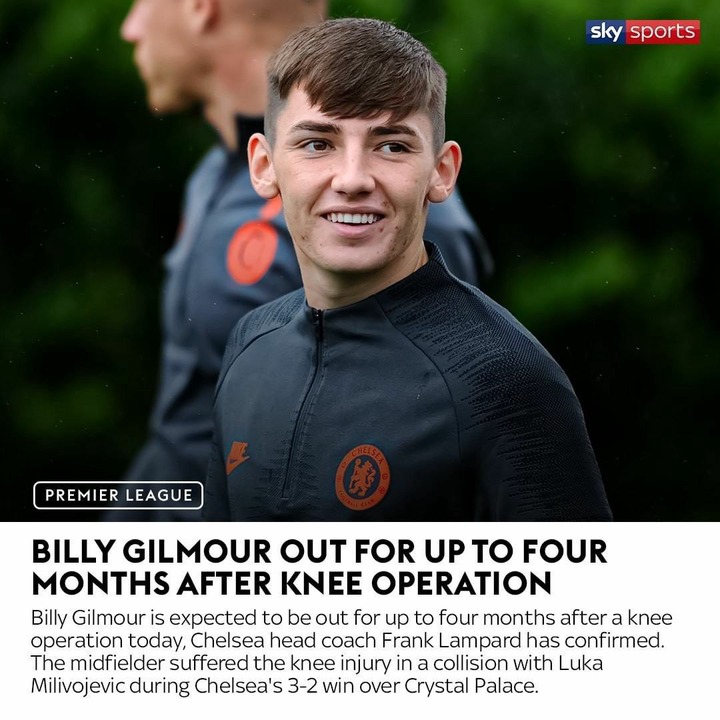 Frank Lampard has confirmed Chelsea youngster Billy Gilmour may be out for up to four months after having a knee operation. 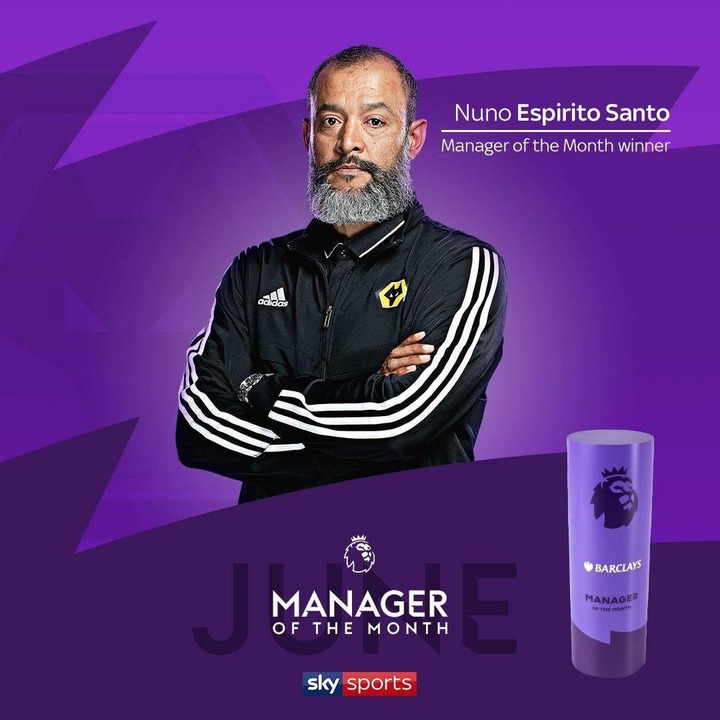 Nuno Espirito Santo wins the Barclays Manager of the Month award for June! 👔

An unbeaten month and no goals conceded for the Wolves boss! 💪 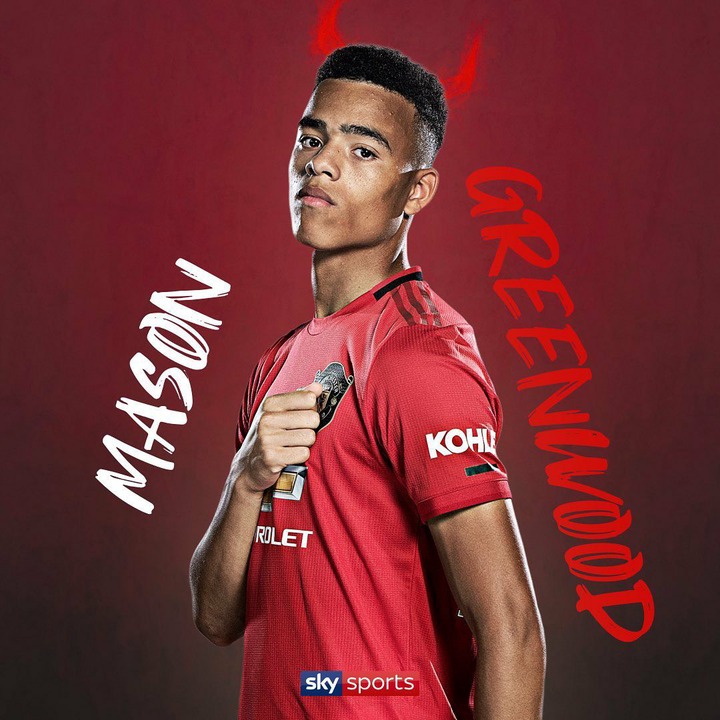 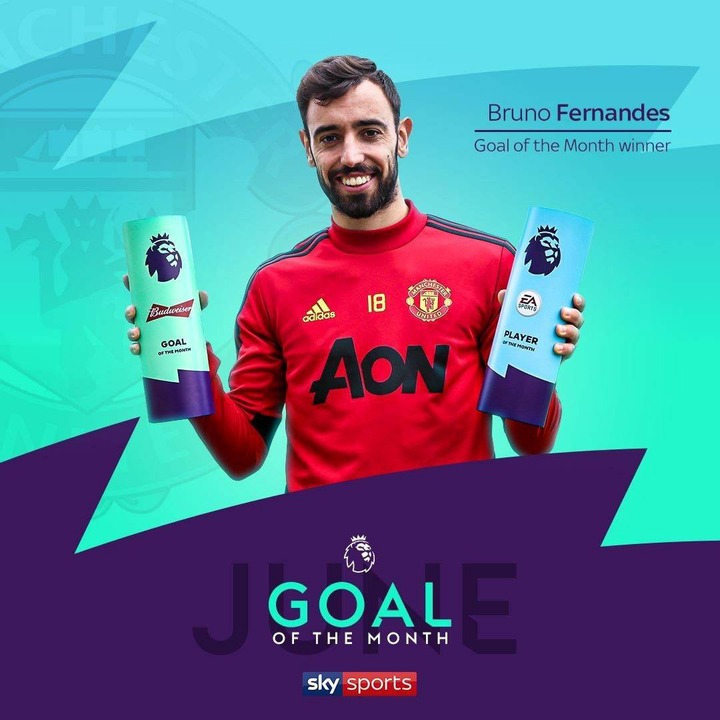 It's double trouble for Bruno! The Man Utd midfielder has ALSO been awarded the Budweiser Goal of the Month for June! 🏆🤩

📌 Atletico Madrid have joined a host of clubs interested in Arsenal striker Alexandre Lacazette and are open to including one of their players in a part-exchange deal - potentially noted Gunners target Thomas Partey.

📌 Juventus are planning a swoop for Chelsea midfielder Jorginho.

📌 Paul Pogba has expressed his excitement at the possibility of linking up with Jadon Sancho at Manchester United.

Content created and supplied by: Eyehemes (via Opera News )