Managers Who Have Coached Chelsea Twice

History continues is rewritten with each event that unfolds, the world continues to marvel at the pace in which records are smashed and broken. In football, history is made on the pitch, for some they have to be on the pitch while fit some they do so from the sidelines. Taking up a managerial role or a coaching job is not a piece of cake, drafting out tactical strategies and formations to ensure you win each game isn't something that can be done by just anybody. Managers do a great job at yelling at player on the pitch, ensuring the job gets done.

It's almost impossible for a manager no to yell or dish out information, slowly it is becoming an important aspect of football as no matter how good a team is, they are bound to struggle if they fail to have a well coordinated tactical plan.

It is on this premise that clubs hire managers to take charge of their team. A manager they believe is capable of delivering the kind of performance or silverware expected, one that will instruct players on how the team's objectives can be realized.

However, when a manager fails to perform as expected or place the team in a particular position, such a manager is shown the exit door. While some of managers get to coach a club side once, a few have had more than one spell at a particular club.

Those whose reputation, good deeds and records earned them double managerial stints with the club. Chelsea FC of England is one club that has had a long history with signing managers. Though the club seems to have gotten the best man fit the job(Thomas Tuchel) at the moment. 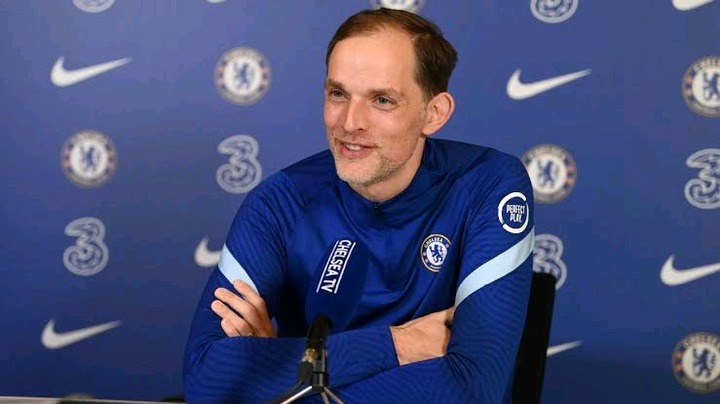 Take a look at two managers who have had double managerial stints the Blues; 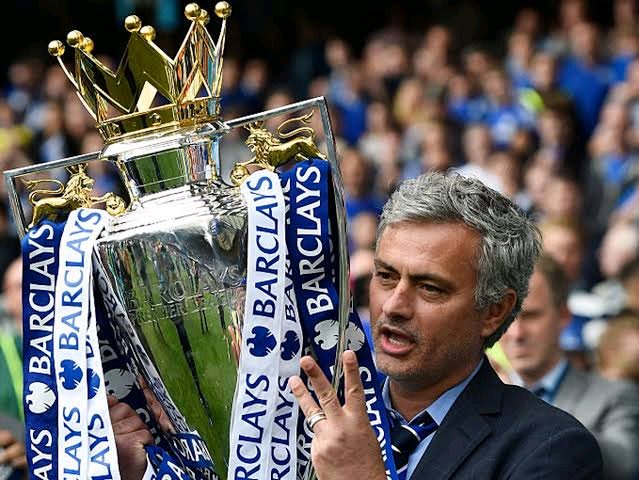 When you are to make mentions of successful managers in the history of football, Jose surely would make the list. The highly rated manager recently celebrated his one thousand game as manager with AS Roma.

During his early days as a manager, Jose Mourinho took up the managerial position at Chelsea between 2004-2007. He won two Premier league titles before he left and after six years away from the club, he returned to Stamford Bridge in 2013, lifting another Premier league title before finally departing in 2015. 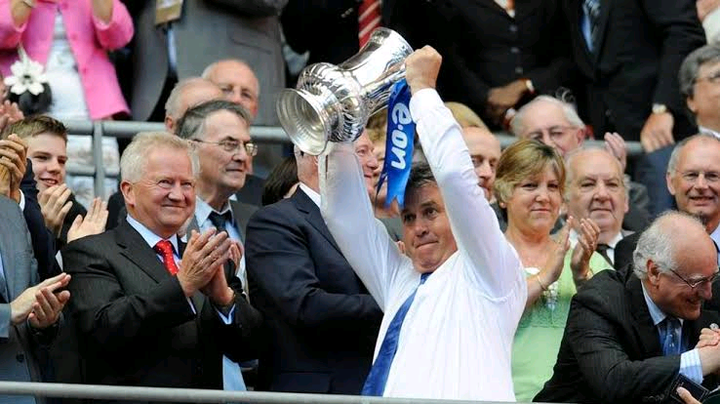 Hiddink's managerial run in London with Chelsea was the usual one. His spell with club were on a provisional basis, but Hiddink had rare privilege of taking charge at Stamford Bridge on two different spells. The first being in 2009 and another in 2015-16. 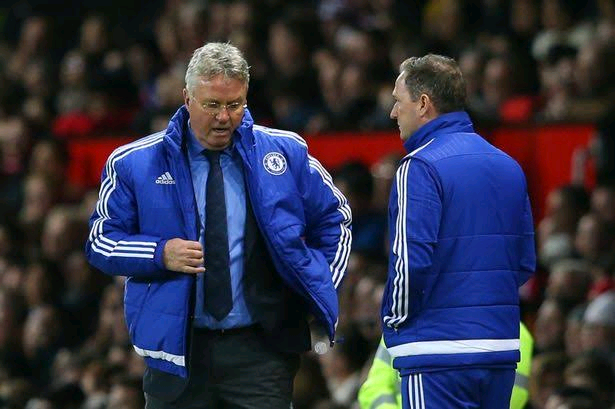 Under his management, Chelsea won the 2009 FA Cup. His achievements with the club speaks highly of him as well.

Do you know any other manager that has got two or managerial stint with a particular club?