Meet The Man That Invented The Royal Rumble. Here Are 3 Things You Might Not Know About Him 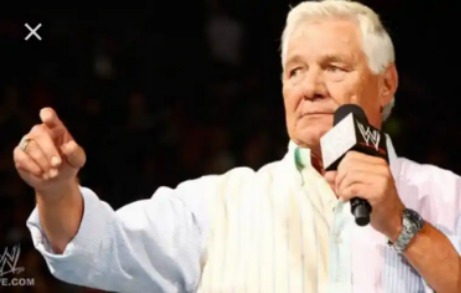 1) He invented the Royal Rumble

Ah yes. The Royal Rumble. The single most exciting event in sports entertainment. Exciting because apart from the throwing of superstars and the unexpected returns, it also marks the start of the Road to Wrestlemania; which is the greatest pay-per-view event in sports entertainment. Well, I bet you didn't know that Mr Patterson invented this uniquely spectacular match. After he retired from in ring competition in 1984, he began commentating for the industry and in 1988, he created the Royal Rumble Match, described by the WWE as "one of the ring's most ground-breaking ideas".

2) He was the first ever Intercontinental Champion 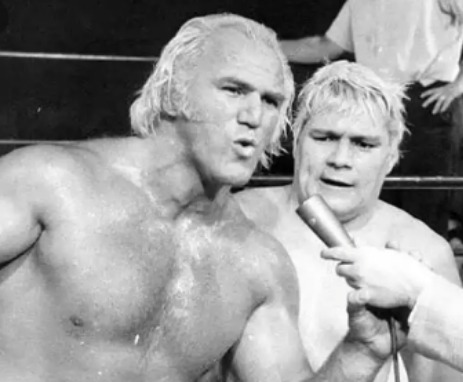 The Intercontinental Title is supposed to be one of the most prestigious belts the WWE has (I know it doesn't look like it right now, but believe me; it's true). It has been held by legends like The Rock, Triple H and Chris Jericho, but did you know that Pat Patterson was the first to hold the belt? After he left Canada and moved to San Francisco, he worked for two decades in the area before finding the WWE. He became the first ever Intercontinental Champion when he won the title in September 1979.

Bet you didn't see that coming did you? In his autobiography, he described a time he was sent out of his parents' house when he was only 17 years old, because he informed them that he was in love with another man. I bet his coming out opened the door for other gay wrestlers to come out as well like former WWE superstar Daren Young. 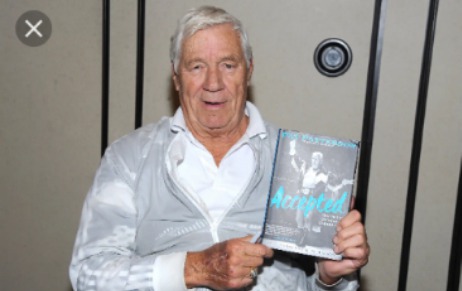 Since the news of his death broke, tributes have been pouring in from the pro wrestling universe. Chris Jericho described him as the Yoda of Professional Wrestling to the Luke. The Rock called him a father, and John Cena sent out a tweet that said;  "Patterson lived life as it should be lived, with passion, love and purpose" and that "he will live on in my life always".