By Cbcupdate (self meida writer) | 1 months 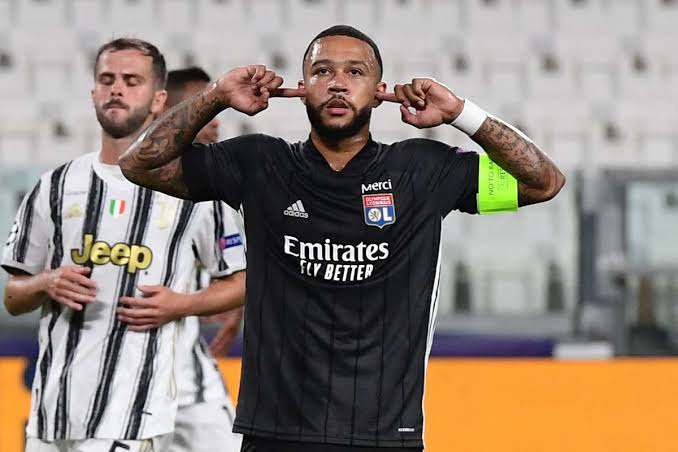 Barcelona football club have been trying to rebuild their team after an unimpressive 2020-2021 football season. The Spanish giants has been trying to sign Memphis Depay from Lyon and they seem to have succeded in their quest. Barcelona have completed the signing of Memphis Depay from Lyon on a free transfer. Depay had a horrible spell in Manchester United but improved significantly since he joined Lyon.

Following Depay's high level of consistency for Lyon, Barcelona started indicating interest in the services of Memphis Depay for over two years. Lyon could have sold Depay when he had one-year remaining in his contract, but Lyon decided to keep him till the end of 2021 season. Memphis Depay refused to sign a contract extension after his contract expires at the end of the season. His refusal to sign a new contract meant that Delay can leave for free. 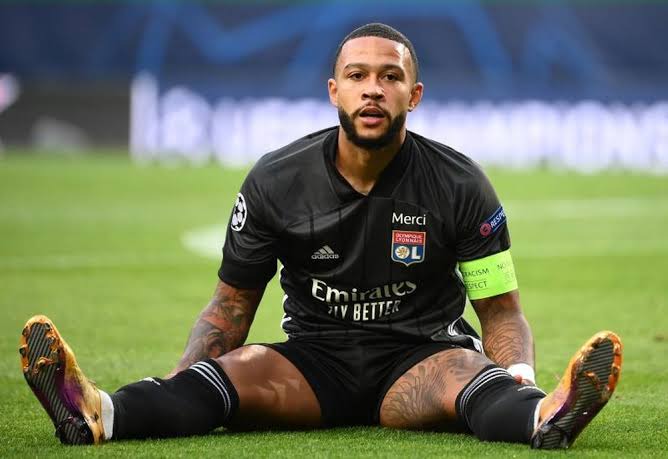 Barcelona are looking to challenge for the Spanish League next season and they would also love to start competing for the UEFA Champions League glory. There is great expectation from Barcelona fans worldwide. They are hoping that the signing of Memphis Depay won't stop the club for buying more players to help them replace under-performing players.

Opinion: How the female BBN housemates messed up their introduction.

BBNaija 2021: Some Things You Need To Know About Princess, The Lady Housemate Who Is A Taxi Driver

5 Fruits And Vegetables That May Improve Your Skin Look

2 Things Some Women Do That Turn Off Men