By Ernyfred (self media writer) | 8 months ago In this article, we will be talking about FC Zenit's current form and five players to watch out for when the Russian football club plays Chelsea at Stamford Bridge. FC Zenit is the most in-form football club in the Russian Premier League and is yet to lose any of the domestic matches they've played this season while defending the Russian top-flight domestic football league's title, and are on a course to win it twice in a row. 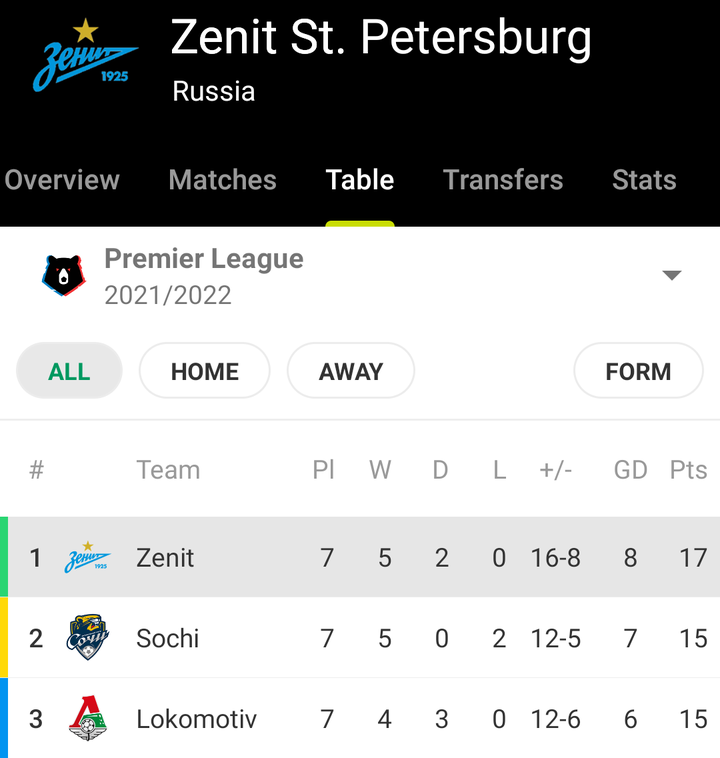 Out of the seven domestic match fixtures, Zenit Saint Petersburg has played so far, the reigning champions of the Russian Premier League have won five and drawn two. 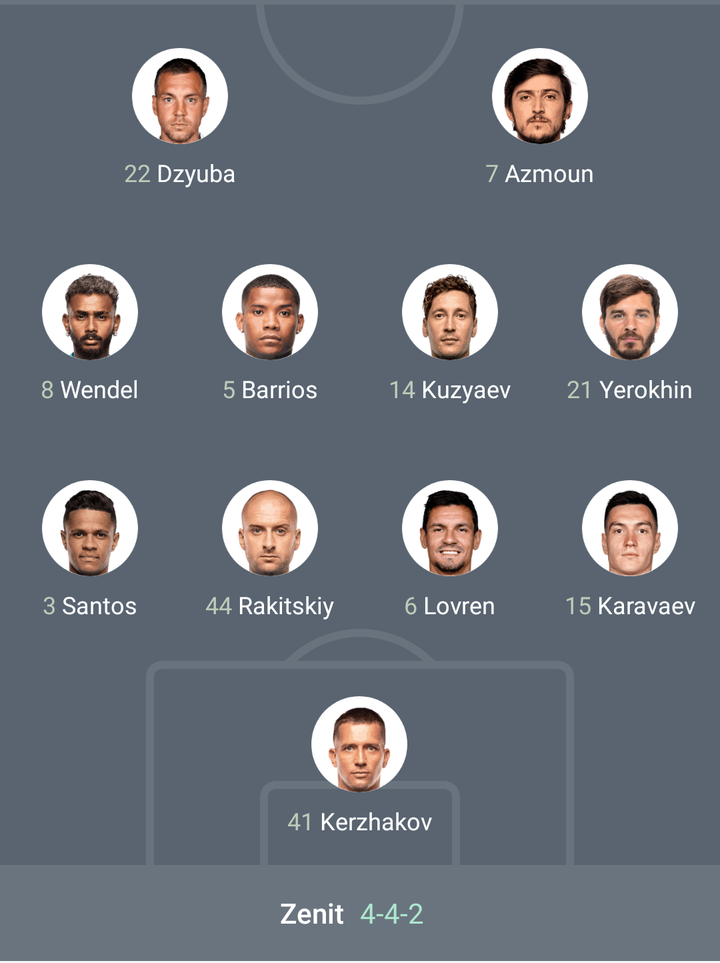 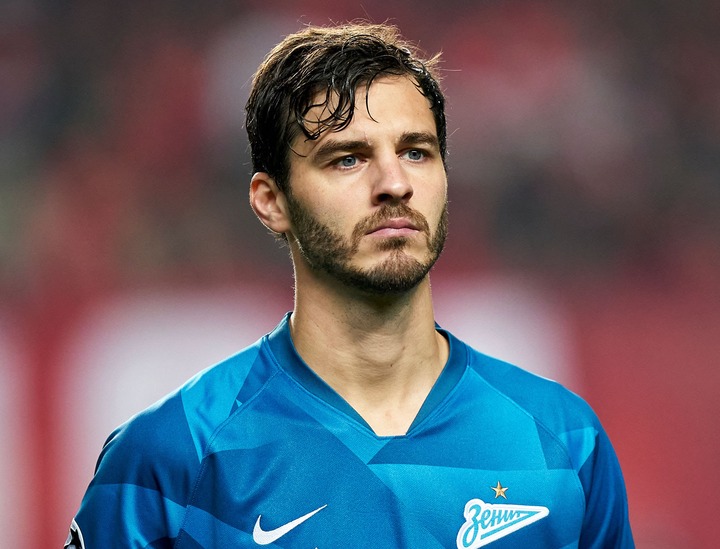 The 31-year-old professional footballer plays as an attacking midfielder for FC Zenit and the Russian national football team.

Aleksandr Yerokhin has scored league five goals and provided one assist for Zenit Saint Petersburg this season. He is one of Zenit's best players and should be watched out for at Stamford Bridge. 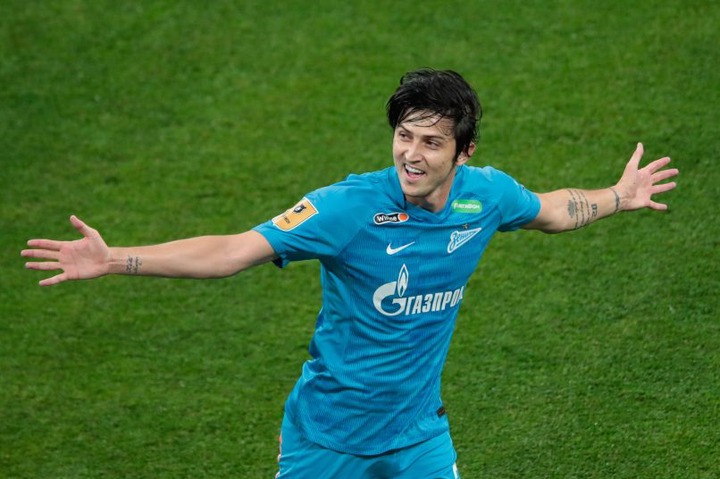 The Iranian striker has scored five goals for the Russian premier club this season and is one of the players to watch against Chelsea. 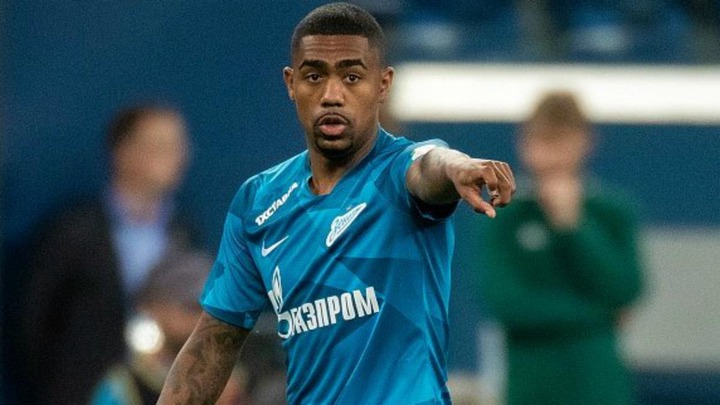 The 24-year-old Brazilian professional football star plays as a forward Zenit Saint Petersburg and has scored two goals and provided one assist in four appearances for the Russian club this season.

Malcolm is famous for playing for the Spanish La Liga club giants FC Barcelona and is one of Zenit's best players to watch out for against Chelsea. 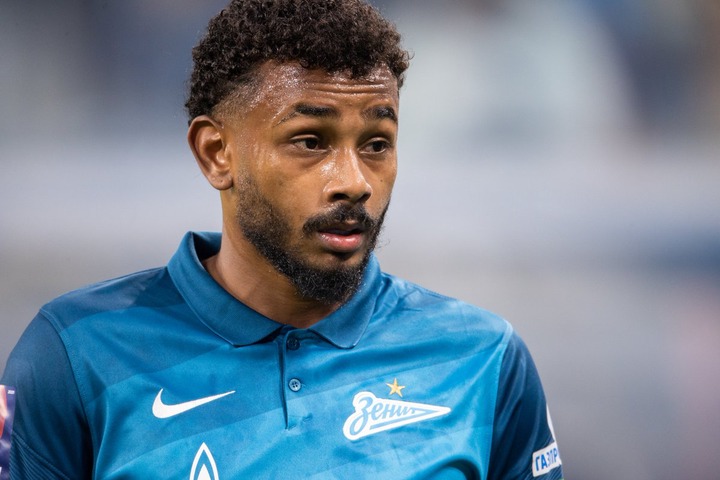 The 24-year-old Brazilian footballer has a reputation for being one of the Russian top-flight domestic football league's best midfielders.

Wendel has scored two goals and provided one assist in seven match appearances for Zenit Saint Petersburg this season. He is one of the players to watch out for at Stamford Bridge. 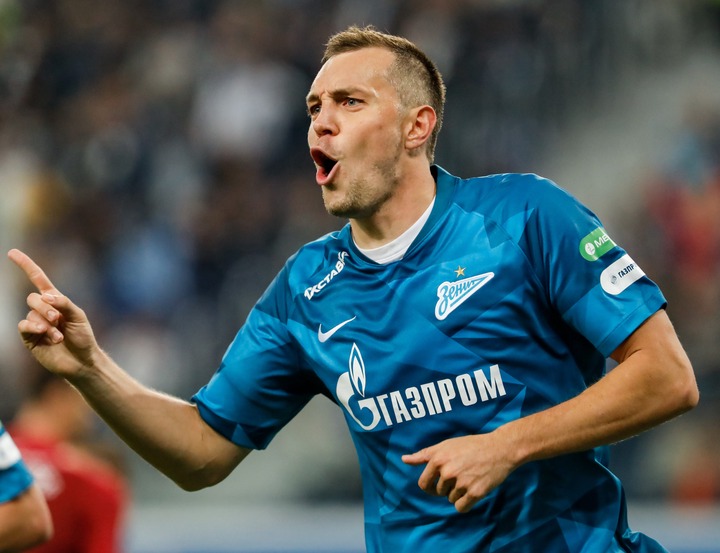 Artem Dzyuba is widely regarded as one of the best strikers in the Russian premier league and has impressively scored 56 goals in 117 appearances for Zenit Saint Petersburg.

He has three assists in seven matches for FC Zenit this season and is likely to lead the Russian club's attack against Chelsea at Stamford Bridge.