2 Things Arsenal Football Club should do, if they want to score more goals this season. 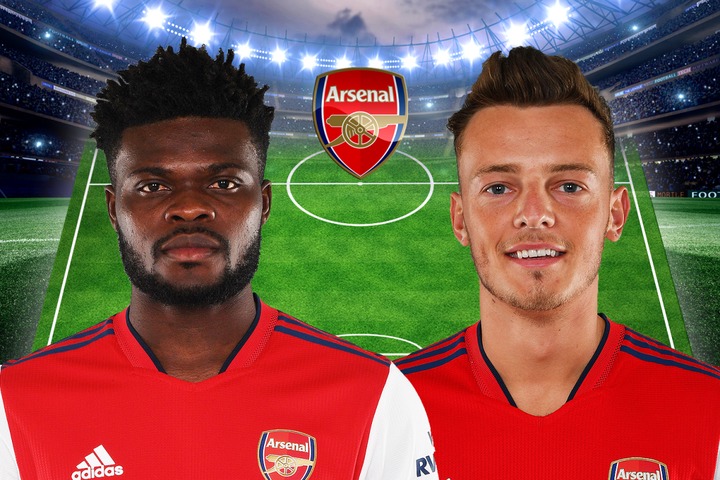 But they need to start scoring more goals so that they can win their matches convincingly, so here are 2 things Arsenal football club should do if they want to score more goals this season.

1 - Nicolas Pepe should be used: In the last couple of matches played by Arsenal football club, we have seen Emile Smith Rowe featuring with the likes of Martin Odegaard and Bukayo Saka in the attacking midfield position. This has led to Nicolas Pepe staying on the bench in those matches. 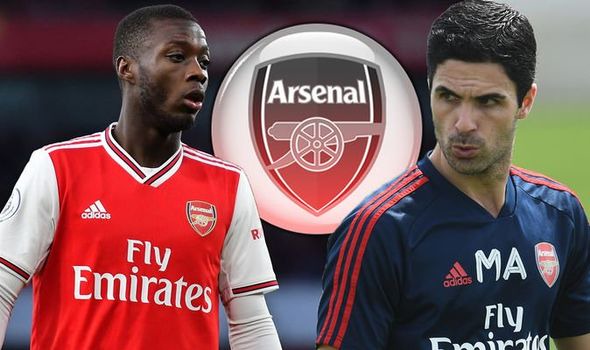 But the coach should try to integrate the Ivorian back into the team. He might not be a prolific goal scorer who can solve the goal scoring problem in the club instantly, but he is definitely a good goal creator who can create a lot of chances for the team.

Emile Smith Rowe might be a better midfielder. But Nicolas Pepe is definitely better when it comes to playing as a winger. So the Ivorian should be used as one of the wingers in the team. 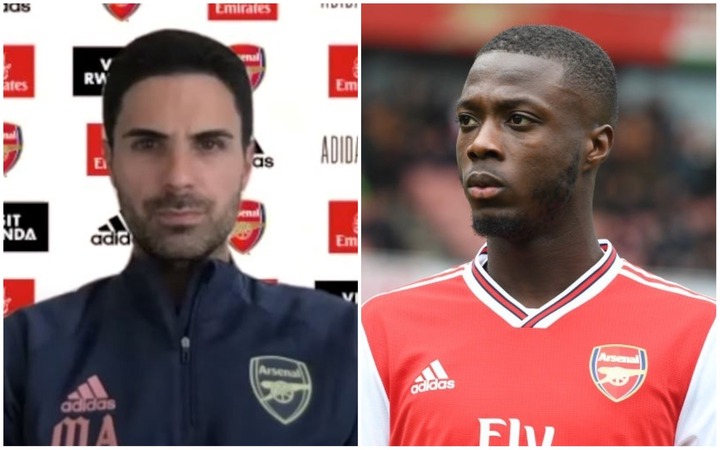 2 - They should use more than one attacker: The club has been using Pierre-Emerick Aubameyang as the only striker in most if their matches, but the Gabon international has been struggling to find the back of the net.

The 3-4-3 position will even make it possible for the Gunners to team to deploy Pepe and Martin Odegaard as wingers because Bukayo Saka will play as a full-back. This can make the team to score more goals. 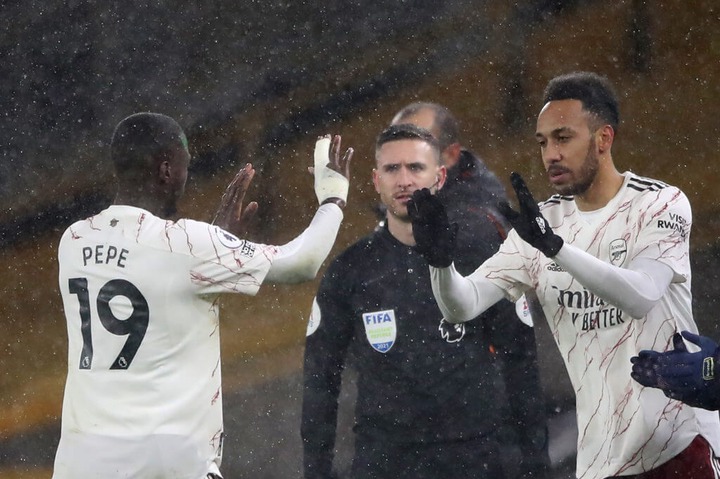 In your own opinion, what do you think Arsenal should do for them to score more goals this season? Share your thoughts with us, thanks.