By SarahGist (self media writer) | 11 months ago 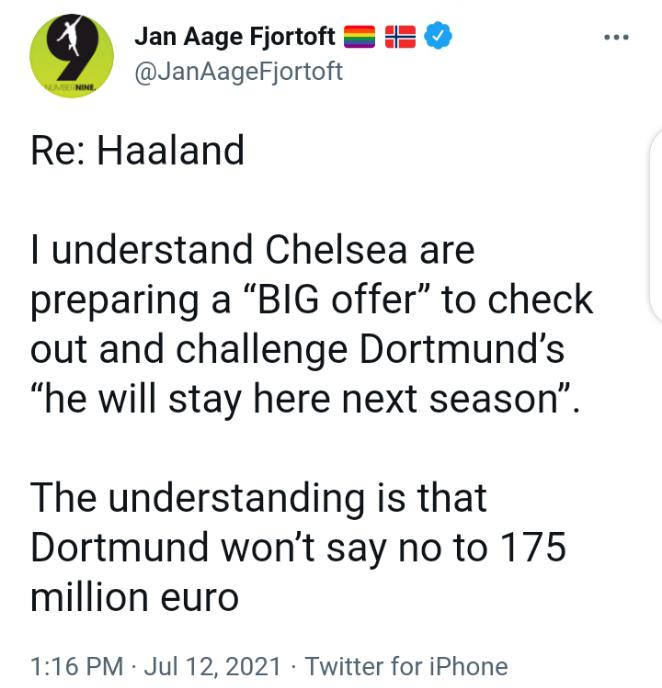 According to reputable Norwegian Journalist, Jan Aage Fjortoft, the Blues are ready to test Dortmund's resolve by offering a huge bid for Haaland in the coming days with them believing that the Bundesliga giants will not be able to turn down a blockbuster bid despite their (Borussia Dortmund) stance that the 20 year old is not for sale this summer. However, it is understood a bid of close to £150 million would convince them to consider entering into negotiations for their prized asset. 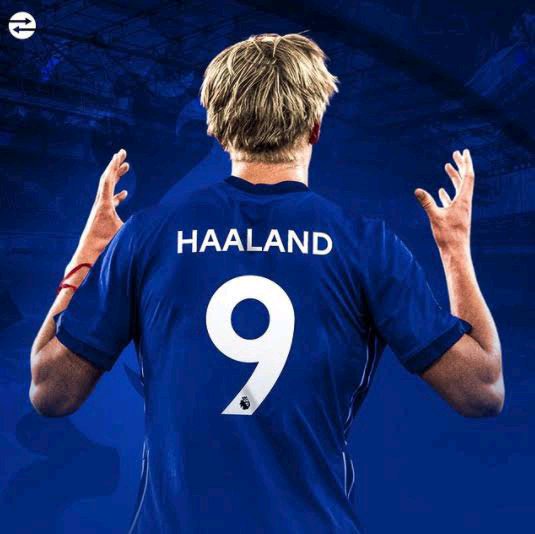 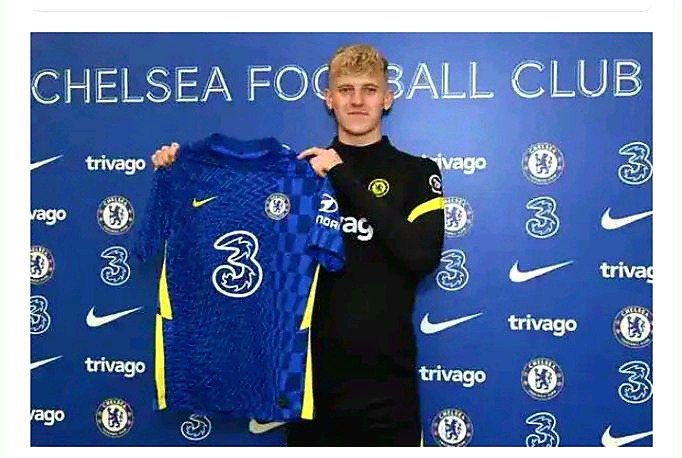 Chelsea have Officially renewed Teddy Sharman Lowe contract after participating in just three games last season and also making his England U-19 debut. Chelsea have renewed his contract and he will stay with the blues for a little more time. Teddy Sharman-Lowe is a 19 years old goalkeeper has been impressive ever since. The blues' search for new players obviously won't stop untill they gets a new striker, right wing back and a midifieder this summer 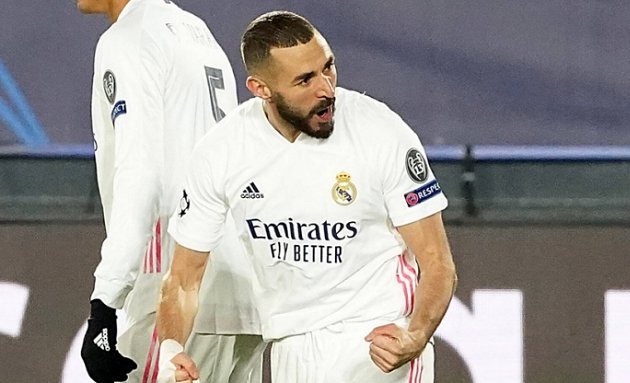 Karim Benzema is in line for a new contract at Real Madrid. ABC says negotiations over a new deal kicked off a fortnight ago and the France striker is now on the brink of an agreement. The new deal will run to 2023 and Benzema will put pen to paper once he returns from his summer holiday. He has missed the start of preseason after being granted time off for being involved in France's Euro 2020 campaign. Real Madrid had wanted to extend the deal to 2024, but Benzema preferred just the extra year. The veteran will be 35 when the deal expires in June 2023. 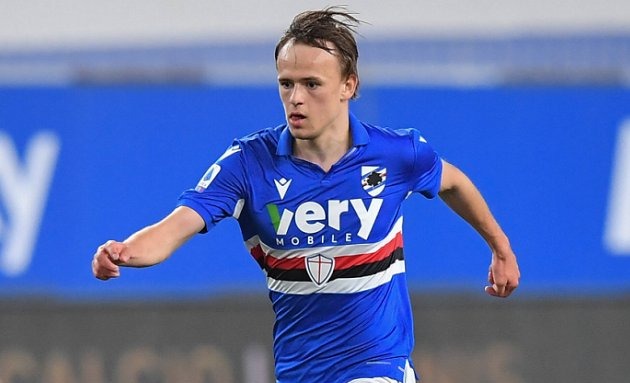 Real Madrid have expressed interest in Sampdoria winger Mikkel Damsgaard. A sensation at Euro 2020 for Denmark, Damsgaard's impact has sparked major transfer interest across Europe. Tuttosport says Real Madrid have joined the scramble for Damsgaard. Sampdoria are under no pressure to sell and inside the board room they're happy to keep the midfielder for another season before selling in a year's time. Sampdoria believe a fee in the region of €60m can be achieved for Damsgaard after another 12 months of Serie A football. 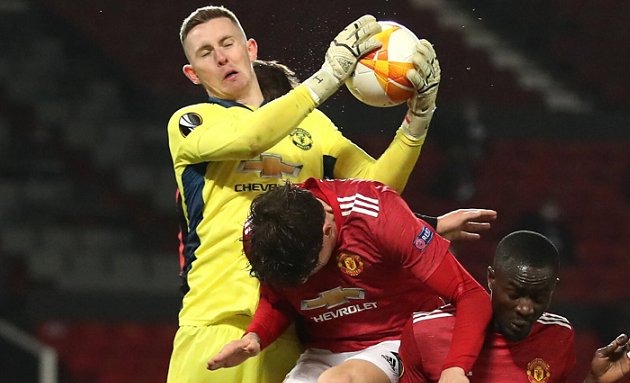 Dean Henderson says Manchester United team-mate Harry Maguire is in the same category as Liverpool stopper Virgil van Dijk. £80m signing Maguire only strengthened his reputation after a strong Euro 2020 with England. And Henderson says Maguire belongs in the same category with van Dijk as one of the Premier League's top defenders. He said: "How can you doubt Harry Maguire? Nobody can doubt him. "He plays every single game for Manchester United, the biggest football club in the world and no matter what he gives his best. "Unfortunately you can't play outstanding in every game because nobody is perfect, but Harry is a top centre-half. "I'd put him in the same category as Virgil van Dijk, and I'll be proven right in the next couple of years, because he's only going to get better and better."